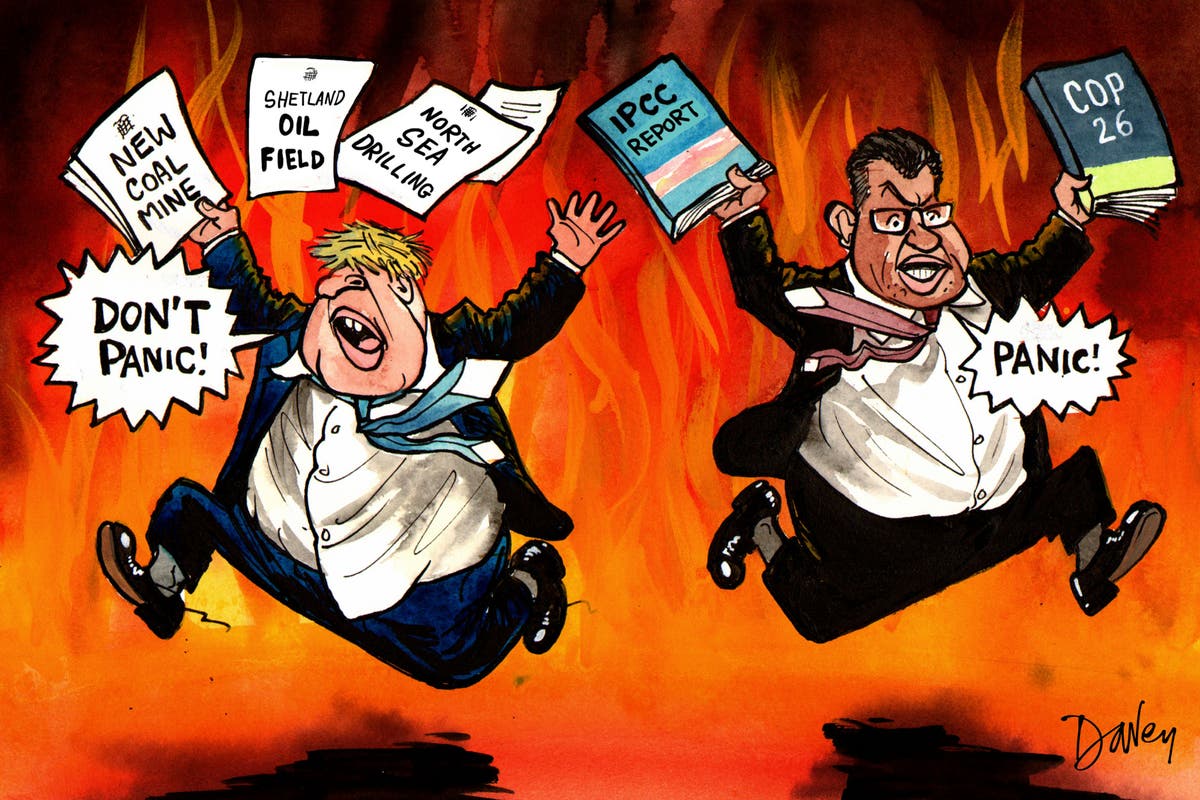 Comment: It’s not too late to take action on climate change

It is the starkest warning yet. Indeed it is “unequivocal”. Humans have “warmed the atmosphere, oceans and land.”
That is the view of the UN’s Intergovernmental Panel on Climate Change (IPCC) report, published this morning.

The 1.5C limit, the more ambitious target from the 2015 Paris Climate Agreement — at which countries aimed to limit global temperatures by the end of the century — is set to be breached by 2040 in all scenarios. And unless emissions are radically reduced, it will happen even sooner.

Warming of 1.5C will see an increase in the frequency and ferocity of heatwaves, heavy rainfall events and droughts. At 2C of warming, these extremes will more often reach critical tolerance thresholds for agriculture and health. Sea level rises of up to two metres by 2100 are possible.

For Britain, the impacts will be severe. Warmer and wetter summers will bring more of the severe storms and downpours that this summer flooded hospitals and submerged train stations.

If it feels as if this has heaped further pressure on COP26 to deliver for humanity, it should. The Glasgow summit in November may be the last opportunity for the world to come together and turn back from the brink.

London can help lead the way, not only in reducing our emissions from transport, heat and electricity generation but by leveraging the financial might of the City to generate the green and sustainable finance crucial to any global agreement.

High-income countries pledged to deliver $100 billion a year in climate finance by 2020 to support low-income nations fight climate change. Where is it? Emergency Covid-19 funding in the trillions of dollars shows it simply requires the political will.

The cost of climate action and of decarbonising our economies will be substantial. But it will be a drop in a dangerously rising ocean compared with the price of inaction.

As alarming as much of the IPCC report is, now is not the time to give up. Fatalism is as dangerous as denial.

Because the report is clear: it is not too late. We can still avert the worst consequences and tipping points of runaway climate change. But we must act — now.
#COVID-19  #Covid
Add Comment