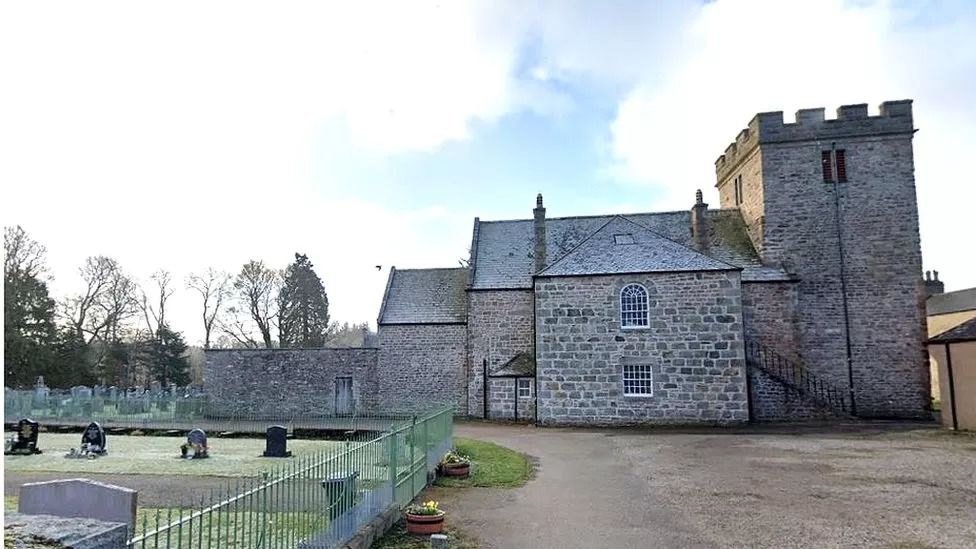 A local community in Aberdeenshire was due to hold a candelight vigil for a missing woman, feared swept away in Friday's floods.

Emergency services were called to the River Don near Monymusk on Friday afternoon after a report of someone in difficulty.

The search continued on Saturday and police confirmed it had entered its third day on Sunday.

On Sunday, Mr Glen told BBC Scotland: "Tonight the church will host family and friends. Each person can light a candle of hope and then we will sit and listen to some music before I close the vigil with a prayer.

"I don't know how many will attend but I shall make myself available for anyone who wants to speak to me about this awful tragedy and how it makes them feel."

He had posted on the church Facebook page on Saturday evening: "Tonight we have been informed who is missing in the river and our thoughts and prayers are with [the family] during this terrible time."

The Christmas lights switch on at Monymusk has been cancelled as a mark of respect.

It is thought the woman was attempting to rescue a dog at the time. 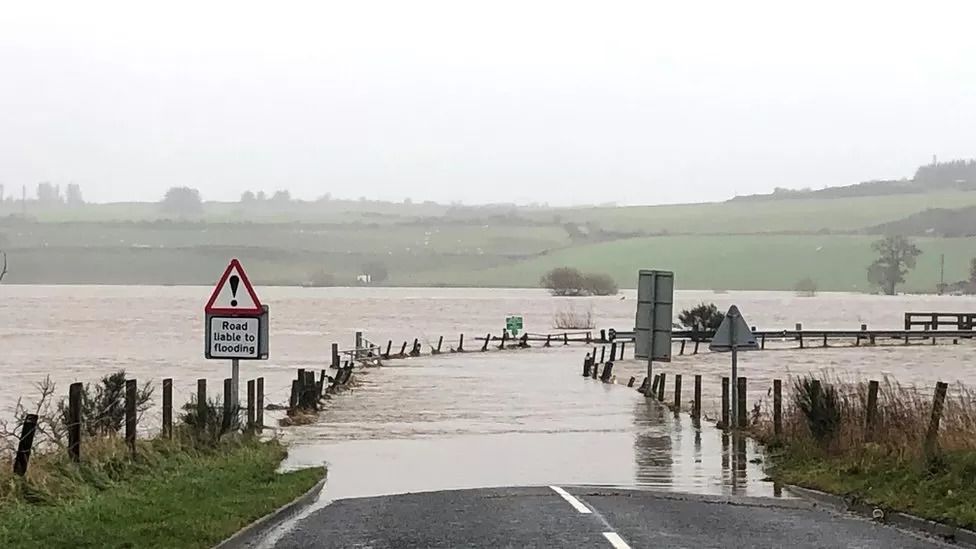 The River Don on Saturday after bursting its banks the previous day
Police have not named the missing woman and said they would issue an update when there were any developments.

Insp Rory Campbell said on Saturday: "Officers, along with colleagues from the Scottish Fire and Rescue Service and the Coastguard, have resumed searches in the area where the woman was last seen.

"Conditions are tricky and dangerous and I am appealing to members of the public to stay away from flooded areas. Please be careful when you are out and about."

An Amber weather warning lasted for much of Friday bringing severe rainfall and flooding to parts of north east Scotland.