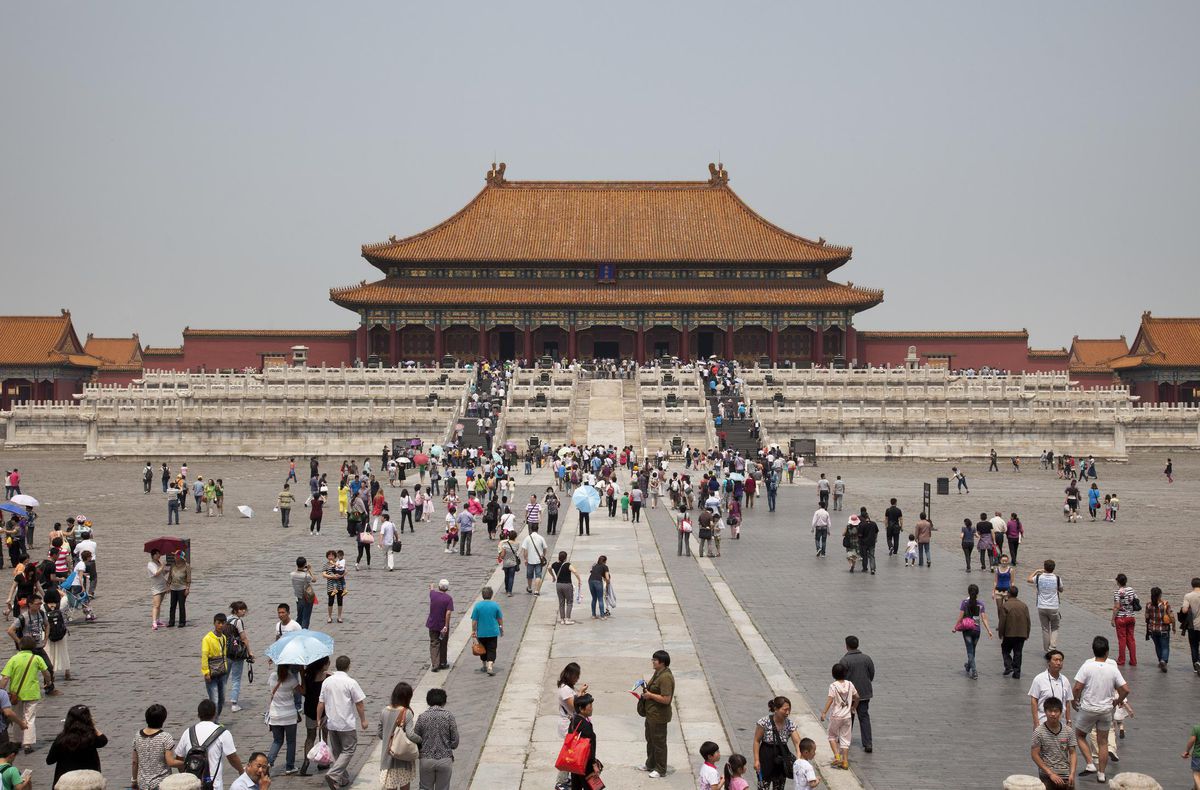 China has great needs that impel what is effectively a new imperialism.
Empire building has long relied on bullying and deception, as well, of course, as a ruthless willingness to take advantage of the hopes and fears of vulnerable peoples. Britain built its great empire on a clear military advantage but even more so on the ability to leverage the eagerness of local leaders to seek protection from and advantage over their neighbors. The mob, in Brooklyn or Chicago or wherever, bullies and intimidates, but gains its advantage mostly by offering help to those in need. As the saying goes, “borrow from the mob, and they own you.” So it is with China’s Belt & Road project. It is as if Chairman Xi Jinping first read British history and then turned to Mario Puzo.

Chinese propaganda describes the project as building on a fabled past. As did the “Silk Road” followed by Marco Polo in the thirteenth century, the Belt & Road will connect China over land to Europe and the Middle East, as well as to Africa. Unlike the original Silk Road, this new effort will have a maritime aspect to connect China to Australia and the western Pacific, as well, perhaps, as to India. According to the plans coming out of Beijing, it will exceed the old Silk Road in yet another important way. The original was simply a way to get products back and forth between east and west. The Belt & Road will constitute what Beijing describes as “economic corridors” through which goods will move but also in which China and cooperating countries will acquire complementary economic specializations.

The scheme sounds wonderfully open and global, but its darker aspects emerge from the details of how the Belt & Road has worked to date and will continue to work. China identifies a need, say a road in Pakistan or a port in Malaysia or in Africa. Beijing approaches the leadership of the target country with a proposal. It will lend that country the funds for the project as well as the expertise to complete it. If, as happened with Malaysia, the government in the target country decides that the Chinese loan is too great an obligation and accordingly rejects the deal, Beijing, in a manner analogous to our friends in Brooklyn, then brings trade and political leverage to bear, sometimes even military demonstrations, in order to get that government to change its mind.

If and when that government agrees, Beijing moves to a different form of coercion. The loan comes equipped with covenants: Chinese state-owned firms will do the work, often with Chinese labor, and when the facility is complete, other Chinese firms will manage and maintain it. Loan documents may also include a paragraph or two about a Chinese military presence, say with a naval base within a port facility, such China arranged with the Republic of Djibouti on Horn of Africa. Since all is done with Chinese firms and management, the target country is hardly likely to earn enough from the project to repay the loan, at which time, according to most Belt & Road arrangements, China takes outright ownership. Effectively, the target country incurs a financial obligation for an expansion of Chinese economic and political power into its territory. At least when the British Empire did this sort of thing, it incurred the financial obligation itself, not the soon-to-be-conquered principality.

If Beijing succeeds in spreading this system widely, as it plans to, it will effectively control a string of economies across East and Central Asia into the Middle East and Africa all the way to Europe. No doubt Beijing would like to extend that control to Australia and India, but because those two places are less in need of development assistance than other targets, China has met more resistance with them.

Success would bring Beijing still more than considerable economic and political influence. It would free China from economic dependence on trade with the United States, a need that came home to Beijing with painful clarity during the 2019 “trade war” with Washington. It would also allow China to substitute itself for the United States as the major trading partner and political presence in large parts of the world, including Europe. Indeed, the Belt & Road could, if it became truly widespread, undermine the present, largely maritime world trading system through which the United States maintains global leadership. Ultimately, if the scheme works according to plan, the scheme could isolate America outside a China-led Eurasian land-based economic arrangement.

The Belt & Road initiative will serve still another Chinese need. The country’s leadership in Beijing is no doubt aware of China’s impending demographic problems. As this post explains in some detail, Beijing’s decades-long one-child policy has so reduced the flow of young people into the country’s labor force that China in coming years will face a shortage of workers to serve its economy and support an outsized elderly population. Since Beijing can have little expectation of an inflow of youthful immigrants, the ownership and control of foreign facilities can serve as a substitute for China’s lost labor. Presently, China mostly uses its own labor to construct and run projects in the Belt & Road, but in time it could, much the way the British Empire did, use native labor, reserving management for its own citizens. And perhaps, as also happened with the British Empire, the arrangement would garner for China a loyalty among a group of natives that supersedes that group’s loyalty to the local or national authority.

Whether China succeeds in this effort is and open question and will remain so for some time to come. Amid the fear and anxiety Americans surely feel in anticipating any level of Belt & Road success, the effort by the Chinese Communist Party does bring up a delightful irony. Vladimir Lenin, the founder of Russia’s communist movement and then the Soviet Union, identified all European imperialism as a futile effort to sustain an economic system – capitalism – that he believed was ultimately unsustainable. Now the world can witness an effort by the Chinese Communist Party to use its version of imperialism in an effort to sustain communist economic arrangements that look fundamentally unsustainable.
Add Comment