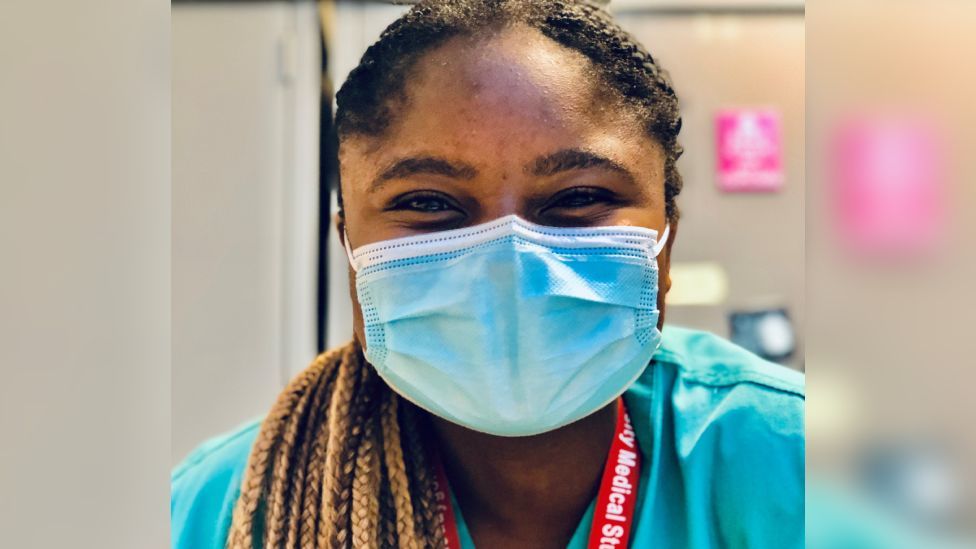 A medical student who faced dropping out after falling behind on tuition fees has crowdfunded £24,000 in six days to help pay them off.

Mazvita Manzai, a fourth year Cardiff University student, said she had become "overwhelmed" by the fees and it was affecting her mental health.

It took TikTok dances and social media shares to reach her target, the 21-year-old said.

Mazvita said she was "so humbled" by the response.

"I got to a point where I was overwhelmed by tuition [fees]. It was affecting my ability to study, emotions and my mental health."

She said she was not able to talk to her mother because they were both worried about an outstanding fee of £5,000 from her third year, as well as how to pay for the fourth year. 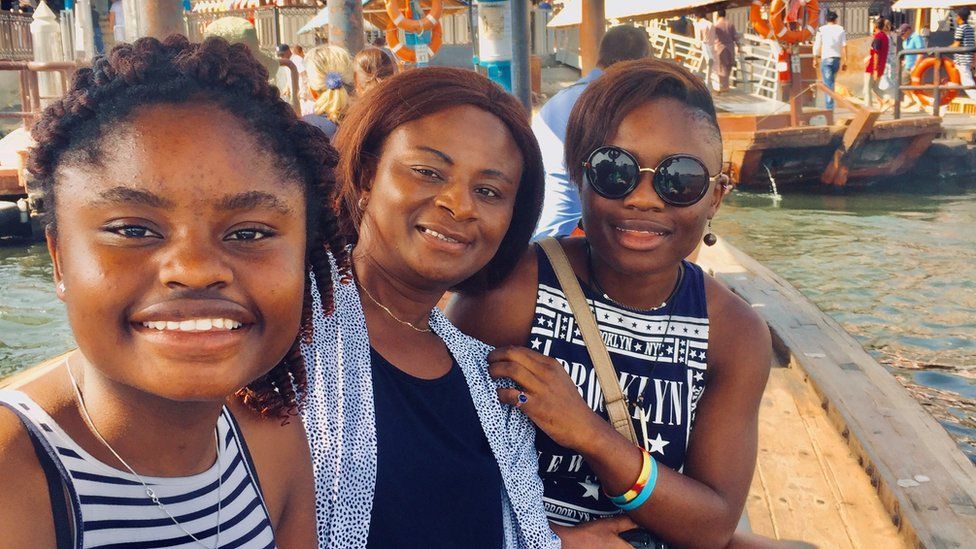 Her mother, who works as a farmer in Zimbabwe, lost her job as an accountant in 2018 following political change in the country.

Mazvita said her mother had also started a chicken business and letting her car out for hire to raise extra money, but the pandemic had affected Zimbabwe's farmers' income.

She said her mother "just can't sustain it on her own anymore".

Mazvita and her sister Shingai have been working part-time to pay for their living expenses while at medical school, Mazvita as a carer and Shingai in a call centre.

'Overwhelmed by the love and support'

After exhausting bursary, scholarship and alternative funding options Mazvita considered crowdfunding, despite doubting it would work at first.

"I've got nothing to lose this way, I want to graduate and so this is my option," she said.

"I just kind of put my life out there with boldness, courage and a whole lot of nerves and I was just like - let's just see what happens."

If she was not able to transfer the fees by Christmas, Mazvita would have faced having to drop out.

When she posted a video explaining her situation and fundraising target on 27 October, she had hit £5,000 by the end of the day.

By the sixth day, she had reached her target. 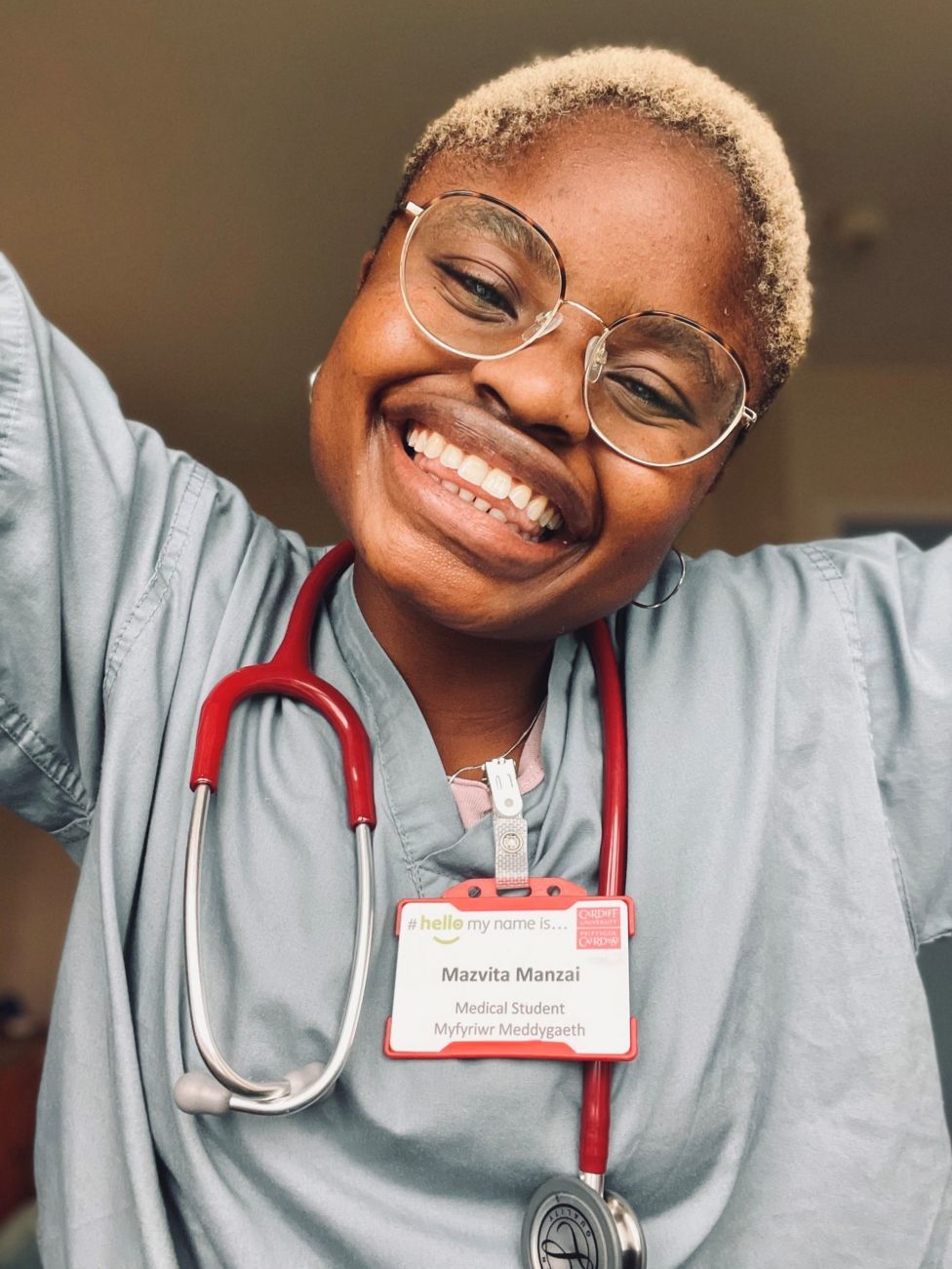 "I've just been so overwhelmed by the love and support," she said.

She said on top of friends, university medical staff and strangers, a lot of the people who donated were students.

"I'm so grateful that I'm here and I've made such a family here. Welsh people, they just crawl right into your heart."

Mazvita also said her university had been "so supportive" in giving her time to pay the fees.

After graduating, she hopes to stay in Wales to work as a doctor.

"I also want to help support people who find themselves in the same financial situation as me, when I get to a place when I'm more financially stable," she added.