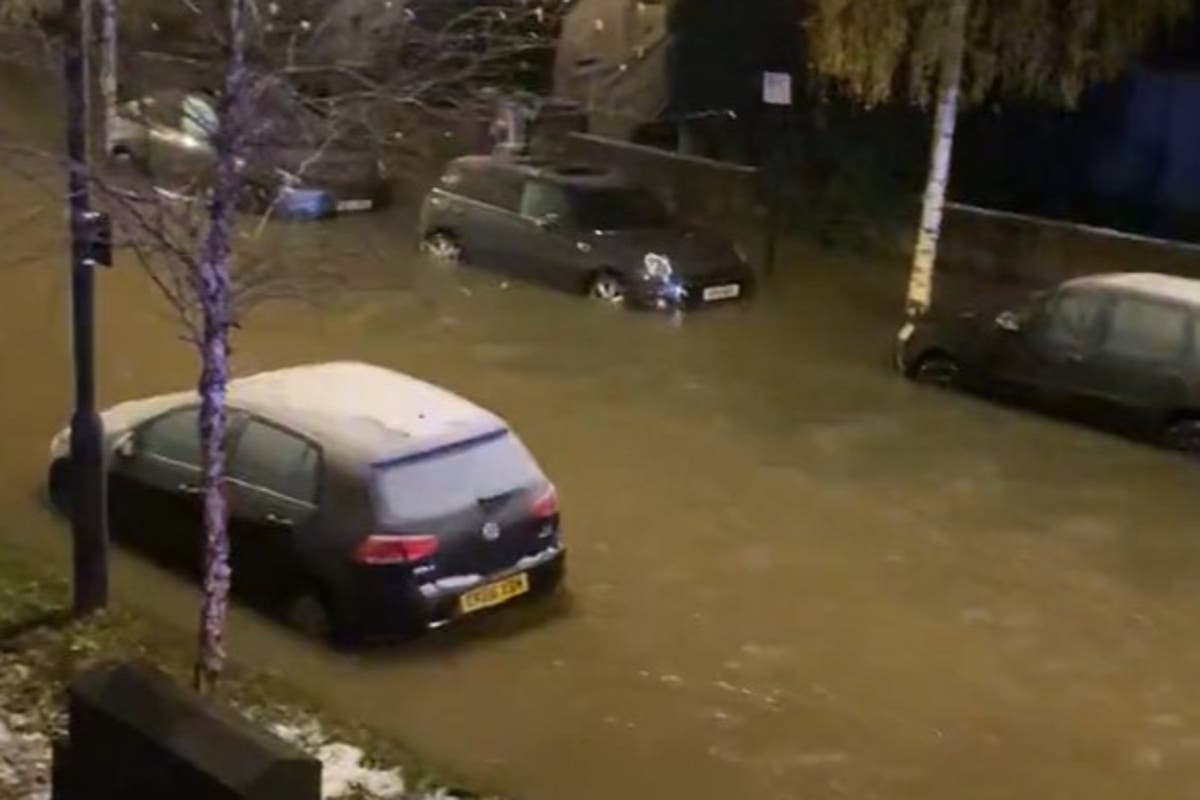 Two water mains burst in Camden causing a residential street to be flooded with water in the early hours of Saturday morning.

The London Fire Brigade was called at 2.50am on Saturday following reports of flooding on Belsize Road.

Up to 60 firefighters were called to the incident which occurred when a 42-inch water main burst causing up to 50cm of water across an area of 800 metres.

The LFB said another 15-inch pipe had also burst in the area causing high levels of water to spill out along the street.

Up to 25 people have been moved to safety following the flooding which has affected 100 properties.

Deputy Assistant Commissioner Andy Williams, who is at the scene, said: “This is a significant flooding that has affected around 100 properties and left thousands without water.

“Shift water rescue crews used boats to move around 20 people to upper floors of properties. Three adults and a child were evacuated to a place of safe haven.

“A number of residents have decided to remain in their properties and we’re patrolling the affected area to assist any further people who require assistance. 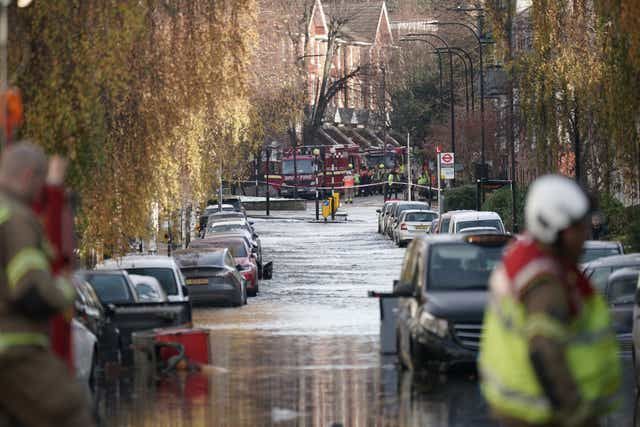 "There are numerous road closures in place and we're asking people to avoid the area where possible.

"The water authority are working to isolate the burst water main and firefighters are expected to remain at the scene throughout the afternoon.”

As of 8am, the incident was still ongoing with crews from West Hampstead, Kentish Town, Euston, and North Kensington at the scene.

Due to the incident, Thames Water has said properties in the NW2, NW6, NW8 and NW10 postcodes may experience low pressure or no water at all.

Teams are at the scene and working to resolve supply issues.

A rest centre has been established at the nearby Swiss Cottage Leisure Centre in order to provide support for those affected.
Add Comment