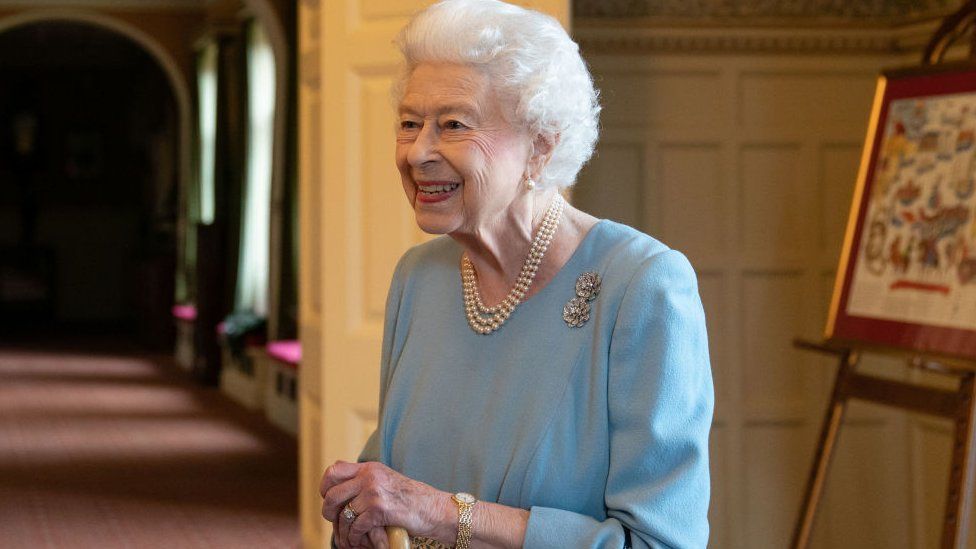 This announcement from Buckingham Palace that the Queen has tested positive for Covid is a careful balancing act between telling the public about the Queen getting the virus - while at the same time playing down any sense of alarm.

So the concern about the 95-year-old monarch has been countered by the assurance that the symptoms are mild and she is well enough to carry on working.

Emphasising this business-as-usual approach, the Queen was back at work on Sunday to sign off a message of congratulations to the Winter Olympics curling teams.

Like for the curlers, the royal brushers have smoothed a path for what might otherwise be a worrying message.

In terms of what happens next - the Queen is clearly going to be very carefully monitored by her personal medical team.

The Queen's physician, Sir Huw Thomas, has previously described his "key priority" as keeping the Royal Household safe through the pandemic.

But there are likely to be few details of how she might be treated or updates on her Covid case. Buckingham Palace has already said not to expect any "running commentary" in the days ahead.

This reflects a strong convention of privacy surrounding the Queen's health.

When Prince Charles and Camilla recently reported having caught Covid, it wasn't even confirmed whether the Queen had taken a test.

Even though it's believed the Queen has had three Covid vaccinations, only the first has ever been formally acknowledged.

And when the Queen cancelled a series of appearances last autumn because of health problems, details of those medical issues were never made public.

For the Queen's health, the curtain of privacy is kept tightly closed.

So the confirmation that the Queen has Covid has been something of an exception. And having opened that gap in the curtains, there will be great media pressure for more information.

This is against a background of a busy year ahead for the monarch during her Platinum Jubilee - and events are likely to reflect the need to be cautious about her health.

Since last autumn, many of the Queen's appearances have been through video screen - and that could be a pattern in the months ahead, with a few personal appearances scattered in between.

A reception she hosted at her estate in Sandringham earlier in February, marking 70 years of her reign, was her first in-person public engagement for several months.

That was followed last week by hosting an audience at Windsor Castle, after other virtual meetings and video messages. 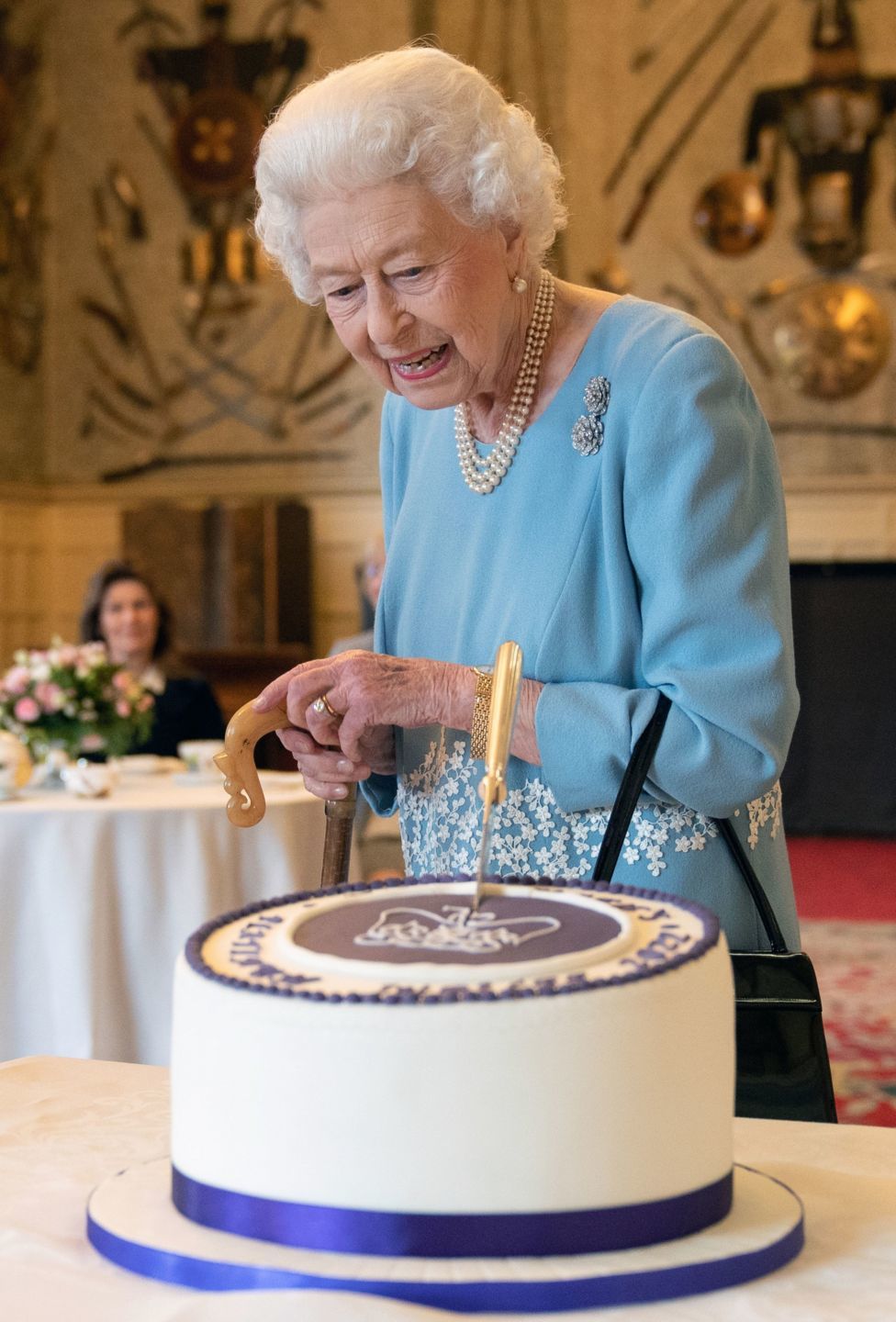 Marking the start of her Platinum Jubilee this month, the Queen joked about having someone else finish cutting a ceremonial cake

If the Jubilee has to be adapted to take account of the health of the monarch, it won't be the first time.

For Queen Victoria's Diamond Jubilee in 1897, there was a service of thanksgiving at St Paul's Cathedral in London, as there will be for the Queen this summer.

But the steps up to St Paul's were too much of a challenge for Queen Victoria, and so the service was held outside, with Victoria staying in her carriage.

For the Queen, catching Covid rounded off what has been a rough week for her family, not least after the negative coverage of Prince Andrew's out-of-court settlement of the civil case brought by his accuser Virginia Giuffre.

While this Covid case will focus attention on the Queen's wellbeing, it will also be a reminder of how much the health of the monarchy depends on the Queen.