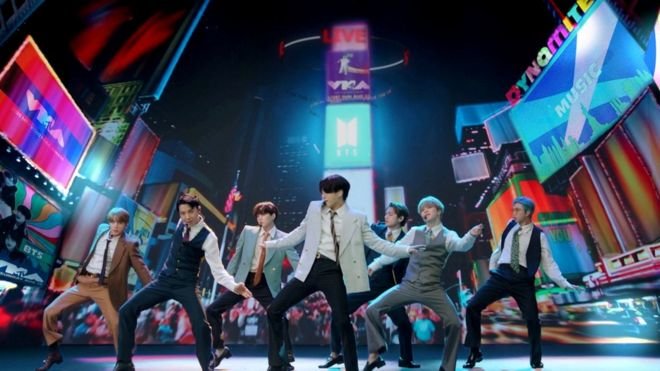 Soaring demand for shares in Big Hit has given it a market valuation of £3.2bn ($4.1bn), with shares priced at the top of the expected price range.

Big Hit boss Bang Si-hyuk, who owns 43% of the management label, will become a billionaire.

BTS set a new record on Monday when it took just hours for underwriters to find investors to take a stake in the firm when order books opened, with demand 1,000 times higher than the available stock.

According to CNBC, die-hard BTS fans in South Korea are hoping to buy at least one share in the management label to support their favourite members. What is even more striking is that this is South Korea's largest IPO in three years.

It's a sign that BTS' popularity has not waned, despite the group being forced to cancel their world tour due to the coronavirus pandemic, and the risk that some of the members may soon have to do two years of compulsory military service. 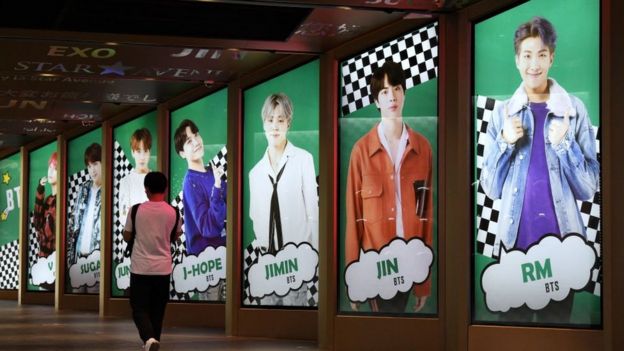 BTS have set multiple records this summer, including topping the Billboard Hot 100 chart with their single Dynamite

BTS has repeatedly broken records in their seven-year history. In August, its single Dynamite became the most viewed YouTube video in 24 hours, amassing 101.1 million views in a day.

The K-pop band also became the first Korean artists to top the Billboard Hot 100 chart with that single, drawing praise from South Korea's President Moon Jae-in, who said were writing a "new chapter in K-pop history".

And an online concert held in June set another Guinness World record for the most viewed music concert live stream, with 756,000 fans joining from over 100 countries.

They have credited much of their success to their loyal international fan base, known as ARMY, who have helped make BTS the most tweeted-about music group from March to September this year.

Fans are now eagerly awaiting the upcoming release of BE, BTS' second album of the year, on 20 November.