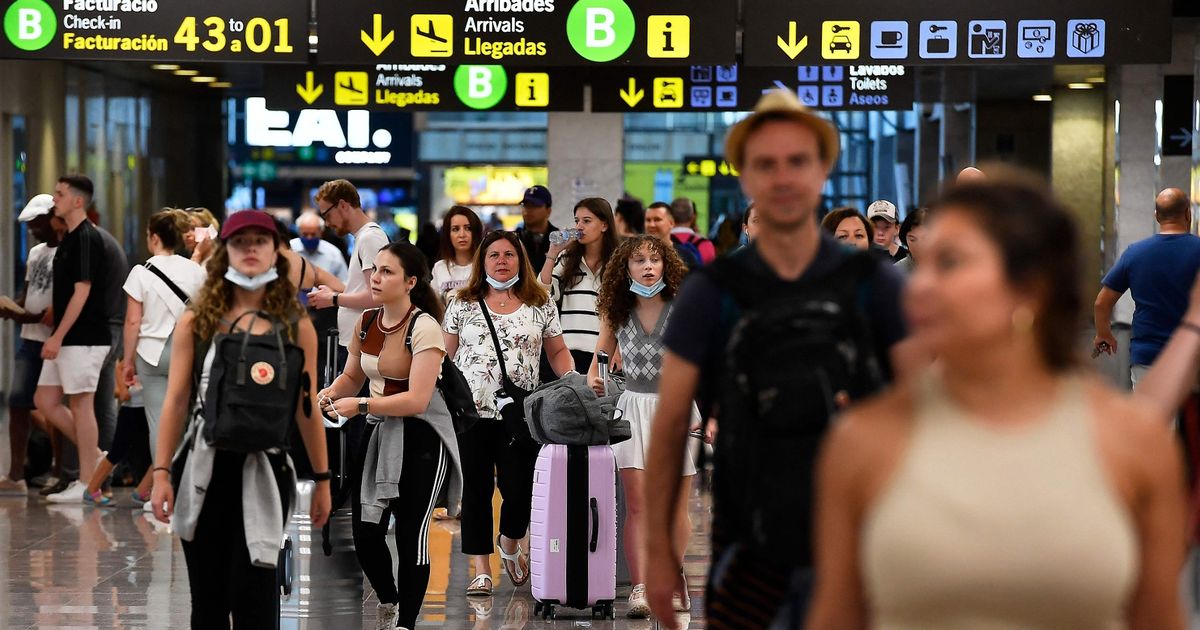 Under new restrictions announced by the Spanish government, tourists from the UK must also provide proof of accommodation and evidence of a return flight or onward ticket

Brits have reacted in fury over having to prove they can spend £85 per day when travelling to Spain over the summer.

The Spanish government has released new rules stating tourists from the UK need to show they have enough money to enjoy their stay.

Brits must also provide proof of accommodation and evidence of a return flight or onward ticket.

The move has been met with backlash from travel firms, with many arguing the UK contributes hugely to the Spanish tourism sector.

Social media users also hit out at the toughened policies, reports the Manchester Evening News, with some questioning whether they are even enforceable. 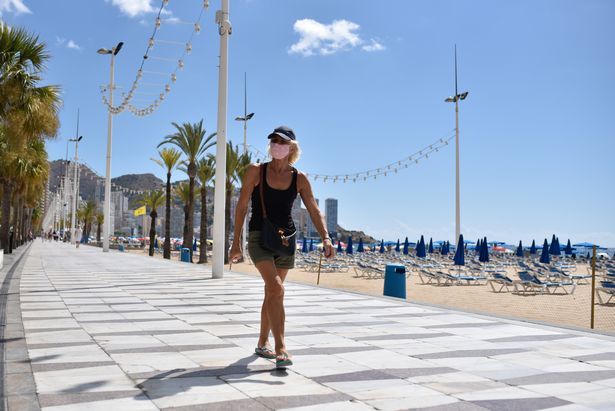 One person wrote: "Let’s see where they are going to get their tourism from now if people chose other countries.. good luck Spain!"

Another queried: "Is this even enforceable? To check if you have at least £600 to spend, they'd have to check your bank balance.

"Accommodation is no problem as we all had to fill in forms stating where we were staying. Return tickets, to check you're not going rogue when you get there. It sounds like a misunderstanding to me, delivered as a way to scare people."

And a third added: "Pretty obvious what the Spanish are trying to do, restrict people coming for a holiday who don’t have a lot of money.

"If people are on an all inclusive holiday they are not spending money in the local area, so not helping the local economy."

Meanwhile, one woman said the rules were creating an "unnecessary hype", adding: "It will be on a spot check basis. 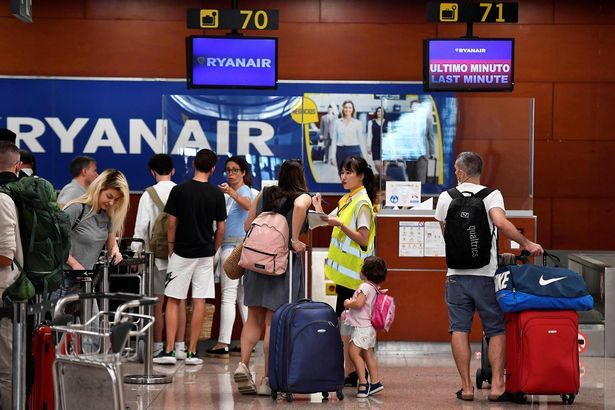 "Yes they are stamping all passports again now this is having to be resourced because we left Brexit and so I wouldn’t be surprised if there was a surcharge for this further down the line.

"But once again this will slow passport control down for other non EU passengers and in order to avoid legal challenge the recharge would need to be payable by each non EU visitor."

While another claimed: "This is normal for every country. Visitors must be able to prove they can support themselves for the duration of their stay.

"It's not actually checked for most people, but it's one of the first checks made if officials suspect you're coming in to work illegally."

The new restrictions were announced after a U-turn on plans to ease tourist congestion at airports by giving UK passport-holders their own automatic e-gates to enter the country. 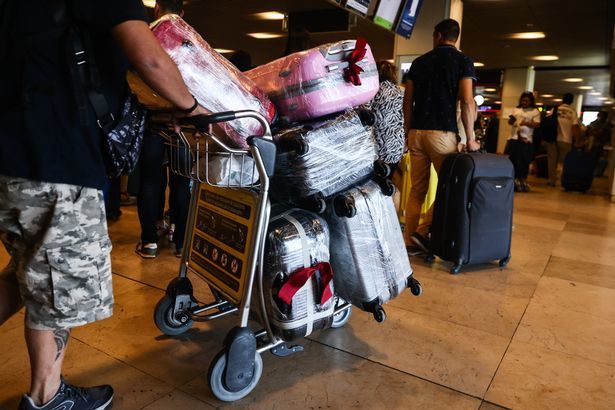 The move has been met with backlash from travel firms

But Brits are still required to have their stamps done by hand, whether they use the new gates or not.

The UK Foreign Office said: "At Spanish border control, you may need to show a return or onward ticket; show you have enough money for your stay; show proof of accommodation for your stay, for example, a hotel booking confirmation, proof of address if visiting your own property (eg second home), or an invitation from your host or proof of their address if staying with a third party, friends or family.

"The Spanish government has clarified that the ‘carta de invitation’ is one of the options available to prove that you have accommodation if staying with friends or family."

Tourists may be asked to prove they are able to spend at least €100 each day of their holiday, equating to roughly £85, alongside an additional minimum of €900 (£766.94), added the spokesperson.

The Spanish Ministry del Interior added: "Foreigners from third countries must prove if required to do so by the officials in charge of controlling the entry of people into Spanish territory, that they have economic resources for entering the country, through cash, travellers' cheques, payment letters, or credit cards, which must also be proven to have sufficient funds available on them."