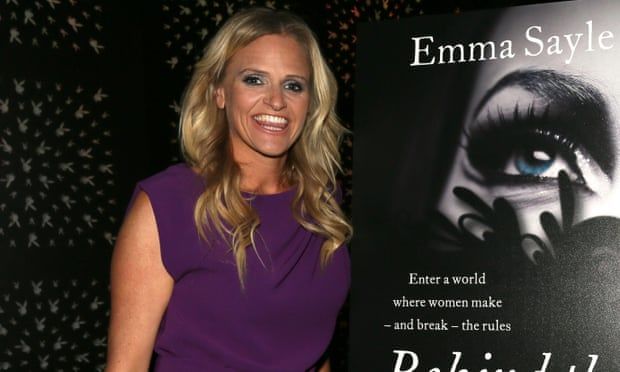 Company given support from fund set up by government to provide loans to startups during pandemic
Taxpayers have become shareholders in Killing Kittens, a sex party organiser, alongside a business looking to bring airships back to the skies, as part of the fallout from a government rescue funding scheme set up during the coronavirus pandemic.

The taxpayer-backed British Business Bank’s Future Fund, set up by the government to provide loans to startups during the pandemic, has spent about £1.14bn supporting 1,190 companies.

The latest investment to emerge is Killing Kittens, set up in 2005 by Emma Sayle, a schoolfriend of the Duchess of Cambridge. The company, known for its exclusive and hedonistic events, has hosted members-only events in major cities around the world and has also developed an adult-only social network.

The company, which turned to the chancellor Rishi Sunak’s scheme to stay in business as the pandemic forced it to cancel live events, was valued at £5m in 2018 and £10m in 2019.

Sayle told the Financial Times, which first reported the investment, that the sextech firm raised £1m in its latest funding round, which valued the business at about £15m, with the government owning a 1.5% share. “The government has already made its money back on the investment,” she said.

The Future Fund’s loan to Killing Kittens was made in 2020. The fund has invested in an eclectic range of businesses, including a cannabis oil company, a London-based craft beer brewer, the football club Bolton Wanderers, the Black Sheep Coffee chain and the company that co-invented the AstraZeneca Covid-19 vaccination.

A spokeswoman for the British Business Bank confirmed the investment in Killing Kittens. “The Future Fund used a set of standard terms with published eligibility criteria,” she said. “The process provided a clear, efficient way to make funding available as widely and as swiftly as possible without the need for lengthy negotiations. Applications that met all the eligibility criteria received investment.”

So far, more than 335 of the businesses the government has invested in have had their loans converted into equity stakes. However, more than three dozen companies to have benefited from funding were found by the Times in April to be in the process of liquidation, at a potential cost of £40m of taxpayer money.

The Future Fund has also taken a stake in Hybrid Air Vehicles, whose early backers include the Iron Maiden singer and pilot Bruce Dickinson, which is developing a new airship designed to cut flight emissions by up to 90%.
#Coronavirus  #AstraZeneca  #COVID-19  #Covid
Add Comment