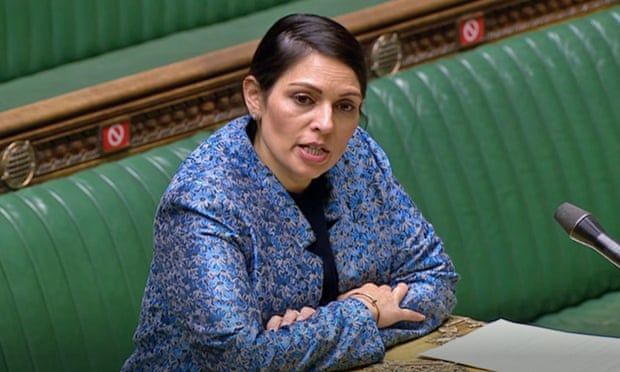 British nationality laws are to be reformed to remove a number of anomalies that have recently led to people from the Windrush generation being refused citizenship – despite the Home Office admitting that its own errors led to them being ruled ineligible.

The Guardian has highlighted the cases of several people who have been refused British citizenship because they have been out of the country for too long, even though they were exiled from the UK as a result of Home Office mistakes.

Fixes to the law will be introduced as part of wider changes to the immigration system and will give the home secretary discretion to overrule residence requirements, which have made it impossible for officials to grant citizenship to people who were wrongly deported or prevented from returning home to the UK because of the Home Office’s Windrush scandal.

A source said Priti Patel, the home secretary, had been frustrated that the rules meant officials were unable to grant British citizenship to people such as Trevor Donald, who was wrongly prevented from returning to the UK after travelling to Jamaica for his mother’s funeral in 2010.

At that point he had been in Britain for 43 years, having arrived as an 11-year-old to live in Birmingham, legally, in 1967. He was stuck in Jamaica, destitute, for nine years before officials recognised that they had made a mistake in preventing him from returning, and flew him back to the UK. However, he was subsequently refused citizenship because of the length of time he had been out of the country; nationality law requires people to have been in the UK five years before applying.

The reforms, which will be introduced as part of changes to immigration legislation, will add flexibility into the system, so that the Home Office can waive residence requirements in exceptional cases, the source said.

Donald, 65, welcomed the proposed changes. “It would be good news. They should make amends for their wrongs,” he said. Publicity about his case earlier this month caused embarrassment for the department, revealing that three years after the government first apologised for the Windrush scandal, ministers were still failing to address difficulties faced by some of those affected.

Vernon Vanriel, 66, who was also caught out by the same catch-22 situation, said he was relieved at the announcement. The former boxer was similarly refused British citizenship due to his prolonged absence from the UK – despite an admission from the Home Office that it was the department’s fault that he was ineligible because officials had wrongly prevented him from returning home after a trip to Jamaica (despite having lived in London for 43 years). He said he had been very hurt by the decision not to grant citizenship. 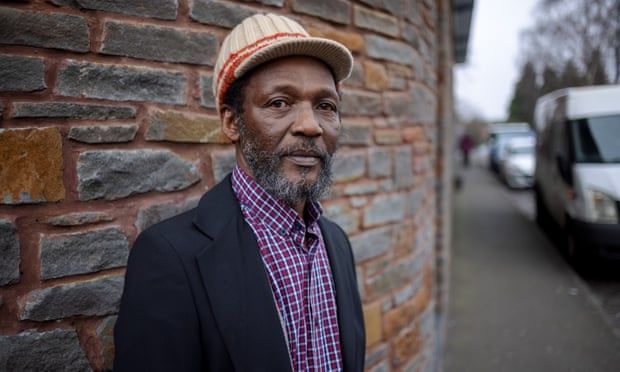 Trevor Donald, who was refused citizenship, welcomed the changes: ‘It would be good news. They should make amends for their wrongs.’

“What happened was totally unjust. They said they wanted to right the wrongs done to us, but the refusal of citizenship just added insult to injury. It was grossly unfair that we were penalised because we were were not in the country through no fault of our own,” he said.

A Home Office source said: “British nationality law has not changed significantly since 1983. It is outdated, convoluted and littered with anomalies which impact hundreds of people each year. These new reforms will bring about lasting change to our entire immigration system, ensuring it is fair and just.”

It is also understood the reforms will overhaul laws that prevent a child acquiring their father’s citizenship if their mother was married to someone else and will introduce a new process for children of British overseas territories citizens to acquire citizenship more easily.

Donald’s lawyer, Connie Sozi of Deighton Pierce Glynn, who has been helping him with his citizenship application, said: “If it is correct that the government will be revising the British Nationality Act 1981 to address the injustice faced by my client and many like him, that is welcome news.

“Nonetheless, it matters that his voice, when seeking only that which he was entitled, was not heard. The government repeatedly refused to give credence to what he said or experienced. That leaves an indelible mark on this group of mainly black migrants who consider the UK their home.”

The immigration lawyer Colin Yeo said these were “welcome but relatively minor tweaks” and suggested that the government’s reforms should also look at the very high costs of applying for citizenship.