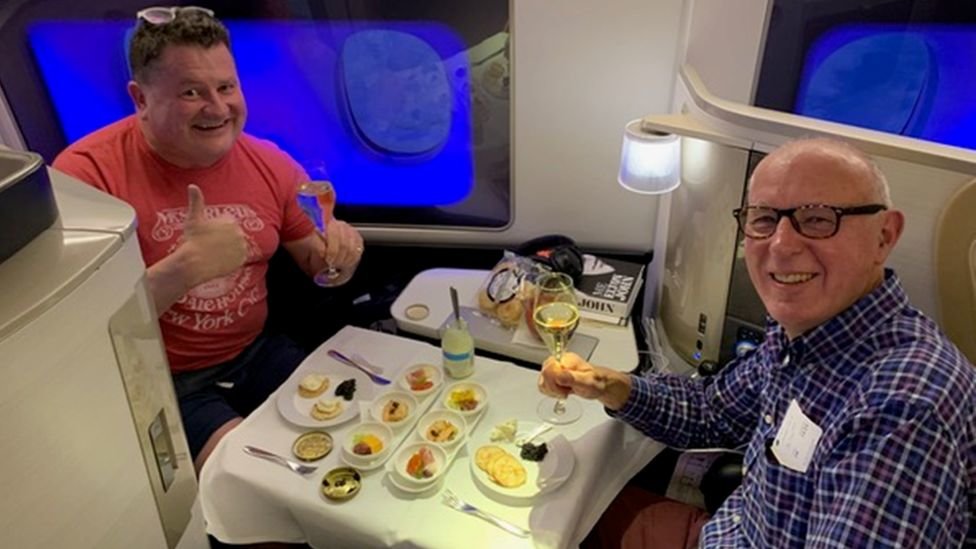 British Airways' online sale of thousands of surplus stock not needed for its aircraft caused a stampede of buying from aviation enthusiasts and bargain-hunters.

In the first 24 hours of the sale, 5,000 purchases were made, with the website getting 250,000 page views. In the first four days, 1,900 six-packs of Club World class bread baskets were snapped up.

Meal trolleys were among the first to sell out. Items from the now-retired Boeing 747s in BA's aircraft fleet were in big demand.

Trouble is, the sell-off seems to have been so popular it risks becoming a PR headache.

While there are plenty of satisfied customers, there are also plenty of dissatisfied ones - just check Twitter, Trustpilot and the frequent flyer website Head for Points, where buyers are venting annoyance about broken and missing items, non-deliveries and lack of responses from BA and the company it used to handle the sale, Whatabuy.

"Such an unnecessary own goal," said Nick Hadjinikos, whose girlfriend is still waiting for her plates and bread baskets.

The director at communications consultancy Kallinos said: "During the ordering process, the site kept crashing after payment information had been submitted. This was the big worry, so I put in a couple of emails to Whatabuy and never heard back.

"Then I took to Twitter and found we were not alone. BA should have spotted the problem and headed it off. I think most of the stuff was snapped up by hawks and ended up on eBay." 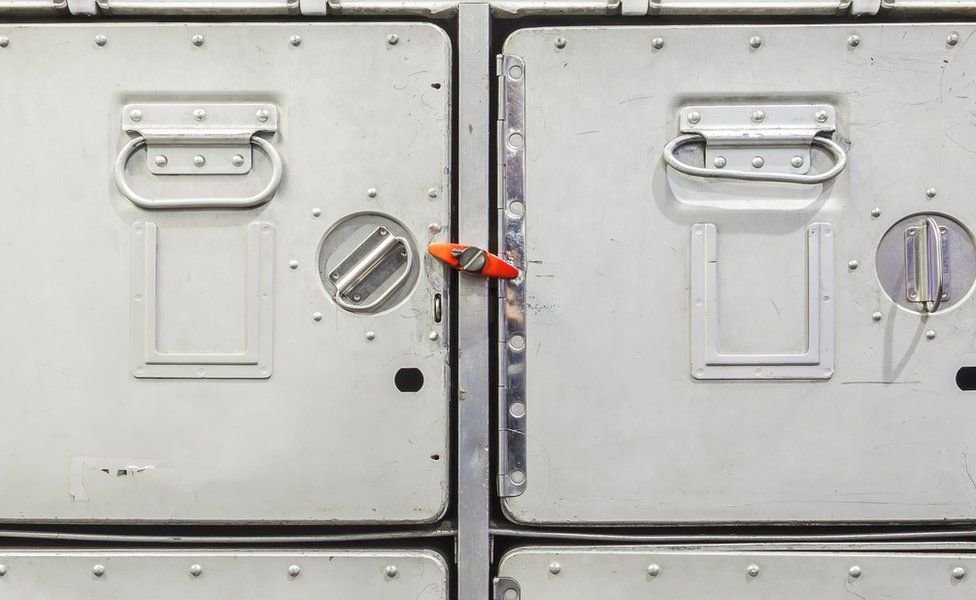 Meal-equipment boxes from Boeing 747 aircraft were in the sale

Another buyer, Simon Saunders, told the BBC: "The whole thing is a shambles. Whatabuy replied to my third email and simply said, 'You will get your stuff in due course.'"

*  "One of my orders has turned up! It's missing one bit of it but they appear to have added part of another order in there"


*  "Still no response to any of my emails, and no answer on the phones. Got two items, both wrong and missing the other three"


*  "I have lost all patience with them and just want a refund, and for them to collect the couple of incorrect items they sent in place of my order".

Whatabuy did not respond to BBC requests for comment. But in an email to a customer complaining about their order, the company said it had seen "an unprecedented level of demand" and processing was taking longer than usual. The company also said there had been IT issues.

Head for Points' Rhys Jones said complaints to his website revealed obvious problems with the sale, but he still believes the majority of his readers seem delighted with their purchases. 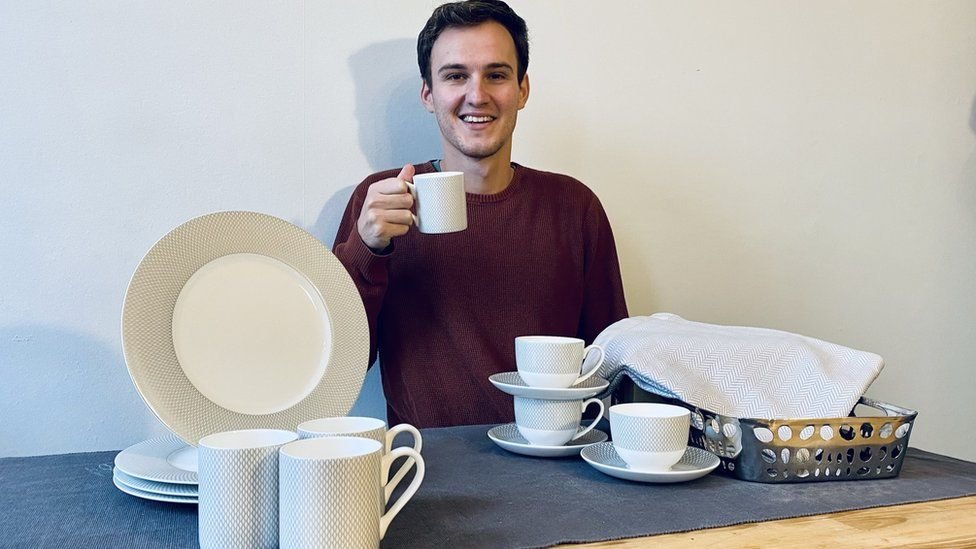 Rhys Jones, from Head for Points, says that despite criticism of BA, most of his website's readers are happy

"This sale seems to have captured the imagination of travel enthusiasts. It offers them a chance to get hold of some authentic BA memorabilia," Mr Jones said.

That's why John Granger bought some mugs, plates and a blanket - a gift for partner Tim. "It was curiosity and nostalgia. We love flying so much but have not been able to travel during the pandemic. It's a reminder of our travels.

"The crockery is actually high-quality bone china [designed by William Edwards]." He paid £44.70 (including P&P) for the lot. "That's remarkable value. I'm not sure why BA was selling them so cheap."

Kirill Maksaev and partner Alexander Smotrov bought £100 worth of BA crockery and would have snapped up more, had they been quicker off the mark. They haven't got the items yet, but are not concerned. "It's fine. We can wait. We've had the confirmation email," said Kirill. 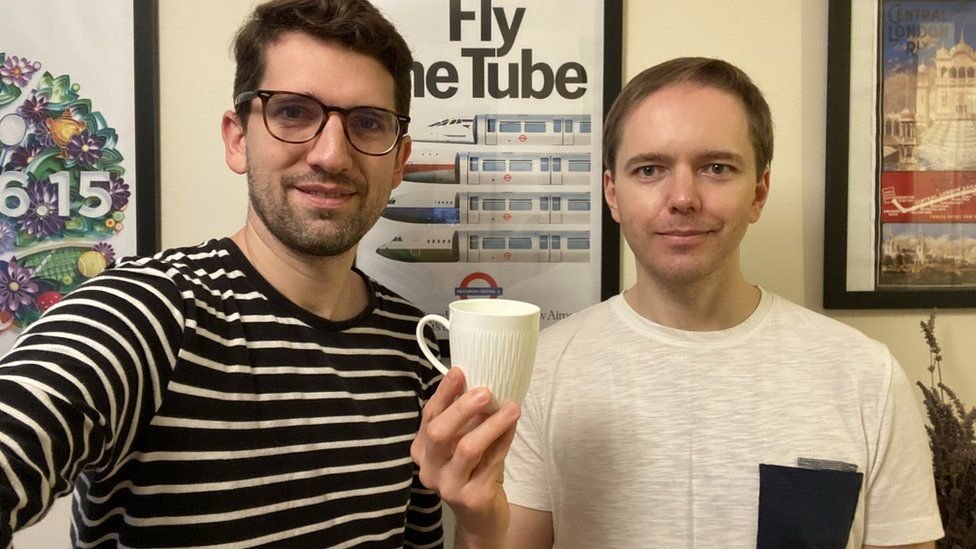 The purchases will be part of the mini-museum Alex has set up in his home - boarding passes, amenity bags, napkins, crockery and branded goods marking his years of air travel. "We are plane spotters: we are passionate about aviation," Kirill said.

BA said it had expected a huge amount of interest from aviation fans, bargain hunters and people looking for "unique" Christmas gifts.

"But of course, no one could have predicted quite how popular it would be and how quickly items would sell out," the airline told the BBC.

"We are working hard to ensure all customers receive their orders as quickly as possible and in time for Christmas. We're in touch with those who may not have received their items yet to reassure them they're on their way."

And the airline promised refunds "for any items that are not in the condition advertised on the site".

Would BA do it again? "We'll consider our options once we've reviewed the success of the scheme and any learnings," the airline said. 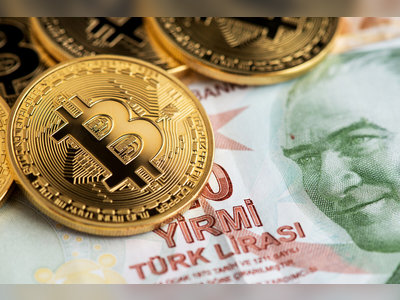 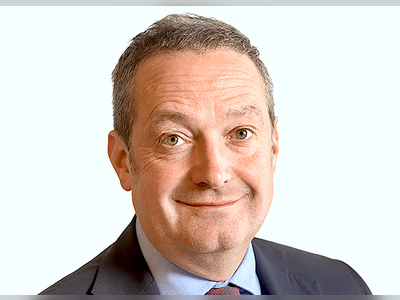 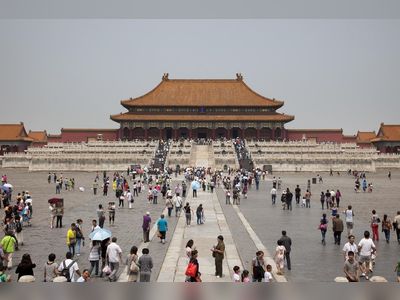 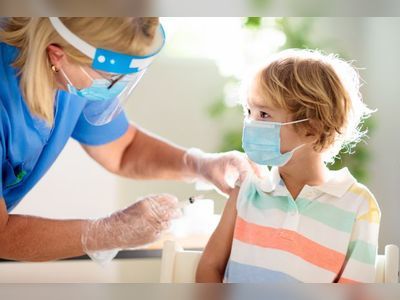 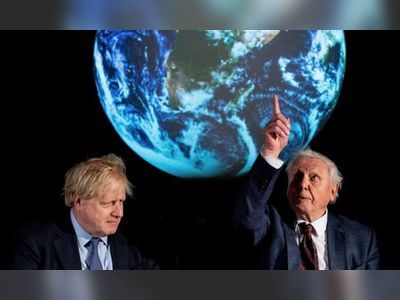 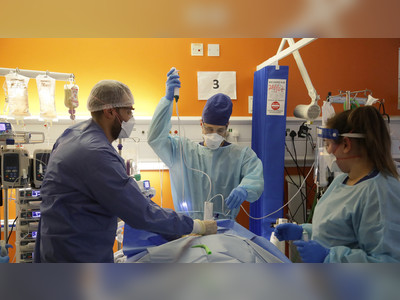 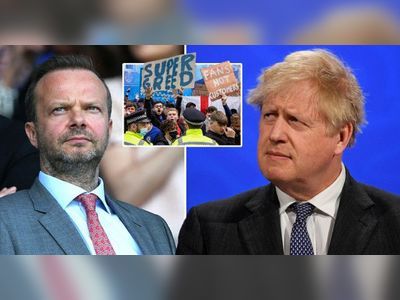 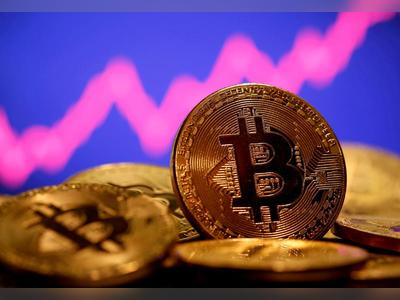 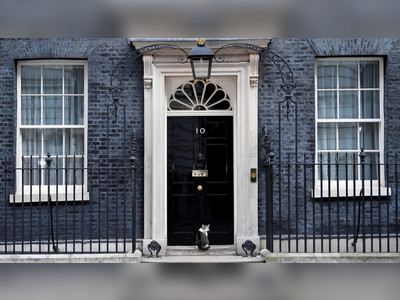 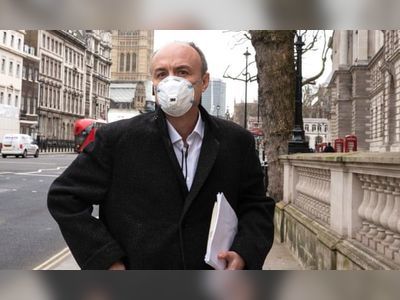 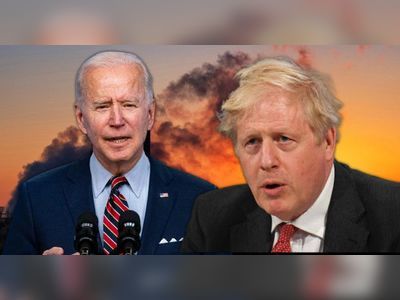