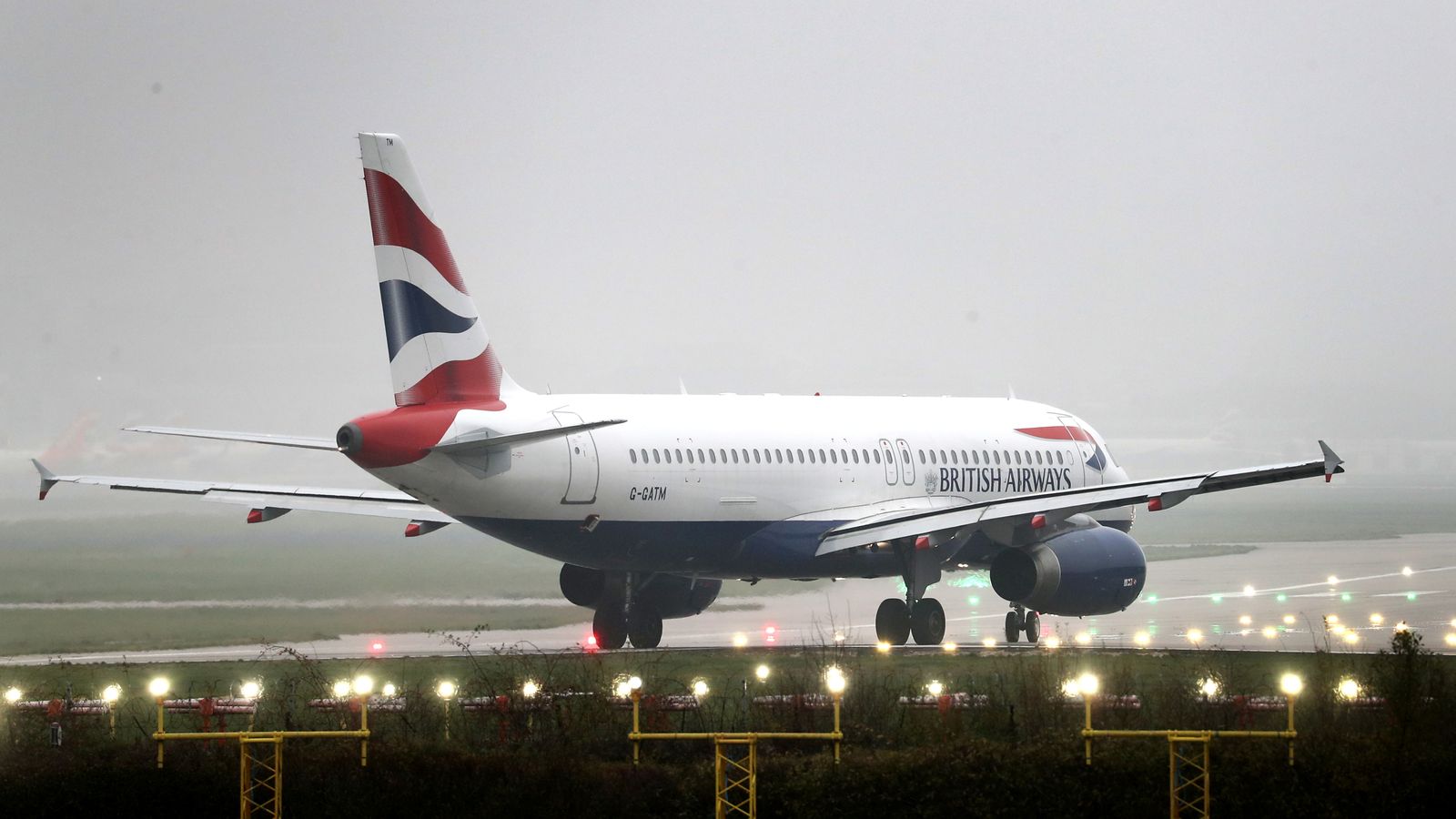 Thousands of travellers and holidaymakers have been battling airline chaos in recent weeks - and the situation could be about to get worse.

British Airways check-in staff at Heathrow airport will be balloted for strike action next month in a dispute over pay.

Unite, the union, said that the workers had a 10% pay cut imposed on them during the coronavirus pandemic but bosses have refused to reverse this, despite restoring their own pay to pre-pandemic levels.

The industrial action ballot, covering about 500 staff, will open on 7 June and close on 27 June.

If workers approve strike action, it is expected to take place in July - the peak month for summer getaways.

"BA has now reversed the pay cuts imposed on management but refuses to do this for our members.

"This is disgraceful. Unite will not allow our members to be treated as a second-class workforce."

She added: "A strike by our members will make an immediate impact on the service to customers, so I urge BA to get a grip and restore these workers' pay immediately."

In a statement supplied to Sky News, a spokesperson for BA said: "We have received notification that some of our customer service colleagues will be participating in a ballot for industrial action.

"This is extremely disappointing.

"After a deeply difficult two years which saw the airline lose more than £4bn, these colleagues were offered a 10% payment for this year which was rejected.

"Other parts of the organisation accepted the same offer acknowledging the position the business still finds itself in.

"We remain fully committed to talks with our trade unions about their concerns and we hope that together we can find a way to reach an agreement in the best interests of our people and our customers."

It is understood that BA has contingency plans in place in the event of the workers deciding to strike, and that they represent less than 50% of BA's customer service team at Heathrow.

It comes just days after easyJet and Tui threw travellers' plans into chaos by announcing a number of cancellations over the coming days.

Airlines and airports have blamed IT problems and staff shortages.