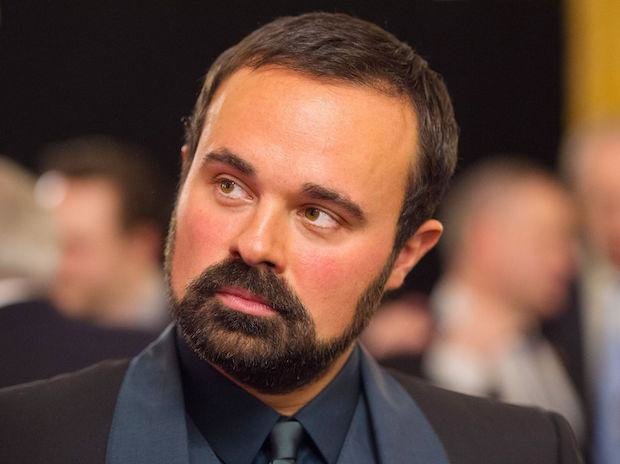 The Independent's been able to grow during the pandemic by licensing content and other digital services, while reducing other costs and keeping overall headcount low
Independent Digital News & Media Ltd, owner of Britain’s Independent news website, is shuffling its editors and planning to roll out Indian and Chinese editions in a bid to triple sales by 2025.

Christian Broughton, the Independent’s editor, is to become managing director focusing on the commercial expansion, and will be replaced for now by deputy editor David Marley, Chairman John Paton said in an interview. An India edition will launch in the next few months and China about a year from now, Paton said. That follows a Spanish-language sister site that started last month.

The Independent’s been able to grow during the pandemic by licensing content and other digital services, while reducing other costs and keeping overall headcount low. Provisional sales and profits at the unlisted digital news business grew in the “double digits” percentage-wise in the financial year ended last month, Paton said. That’s up from 27 million pounds ($35 million) in revenue and 2.3 million pounds in operating profit last year.

The London-based company stopped printing its U.K. paper after three decades in 2016, cutting off traditional income but saving millions in costs with an online-only presence.

Its biggest owner, Russian-British businessman Evgeny Lebedev, has recently sold stakes in his media businesses to Saudi-linked entities, triggering a probe by the U.K. government last year, though media regulator Ofcom ultimately said no investigation was necessary. Lebedev and his father -- a former KGB spy -- bought the Independent for one pound in 2010. The Independent isn’t for sale, Paton said.

The pandemic triggered and deepened cutbacks across newsrooms, leading to thousands of job losses across companies including BuzzFeed, Reach Plc and the Guardian. The U.K. culture secretary called coronavirus an “existential crisis” for the press, exacerbated by advertisers avoiding coronavirus content to protect brands.

“The Independent had the ability go global, and if you wanted to go global successfully you’d have to be digital to do that,” Paton said. “That has not been the thinking around the Evening Standard, which of course is London’s newspaper.”
#Coronavirus
Add Comment