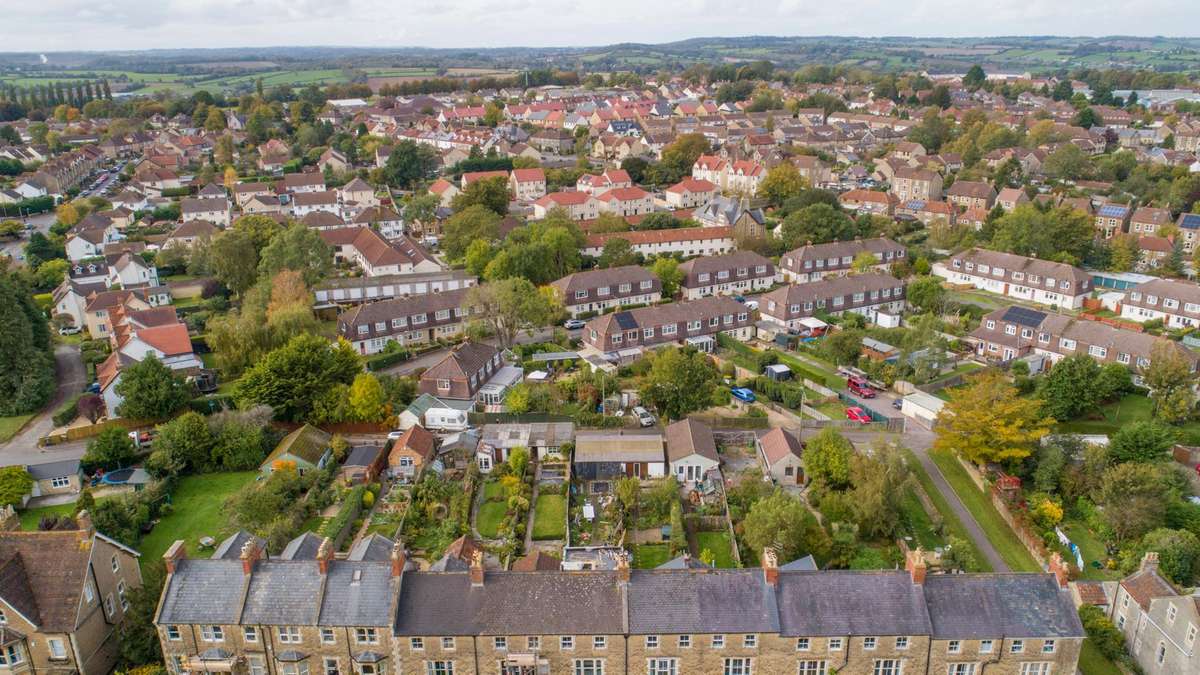 House prices in April were up 1.4 per cent from March and 8.2 per cent higher than a year earlier, according to the Halifax House Price Index on Monday, the highest annual growth rate in five years.

“House prices in April eclipsed the record high set the month before as the market continued to maintain its recent momentum,” said Russel Galley, managing director of Halifax.

“The stamp duty holiday continues to add impetus to an extremely active market, magnifying the current shortage of available homes as buyers aim to take advantage of the government scheme.”

The tax break, initially due to expire at the end of March, was extended by Mr Sunak in his March budget, with the first £500,000 of any property purchase in England or Northern Ireland remaining exempt from the levy. There will also be a £250,000 tax-free allowance until the end of September.

Home sales increased to their highest ever level in March, according to government property transaction data, up 3.2 per cent from February with 190,980 deals. Meanwhile, mortgage lending rose by £11.8 billion in March - the strongest net increase since records began in 1993.

While Mr Galley expects the influence of the stamp duty holiday to fade gradually in the coming months as it is tapered out, low interest rates and continued demand will continue to underpin prices in the market.

“We expect recent levels of activity to be sustained over the short term as buyers continue to search for homes with more space and potentially better suited for their new working patterns,” Mr Galley said.

“Savings built up over the months in lockdown have given some buyers even more cash to invest in their dream properties, while the new mortgage guarantee scheme may have eased deposit constraints for some prospective homebuyers who previously thought their first step on the housing ladder was a few years away.”

Looking ahead, Mr Galley remains cautious about the market’s medium-term prospects despite growing optimism about the UK economy thanks to the success of the vaccination programme.

The Bank of England said on Thursday it expects the UK economy to enjoy its strongest peacetime growth in 2021, with output set to expand 7.25 per cent.

“The current levels of uncertainty and potential for higher unemployment as furlough support ends lead us to believe that house price growth will slow to the end of the year,” Mr Galley said.
#COVID-19  #Covid
Add Comment