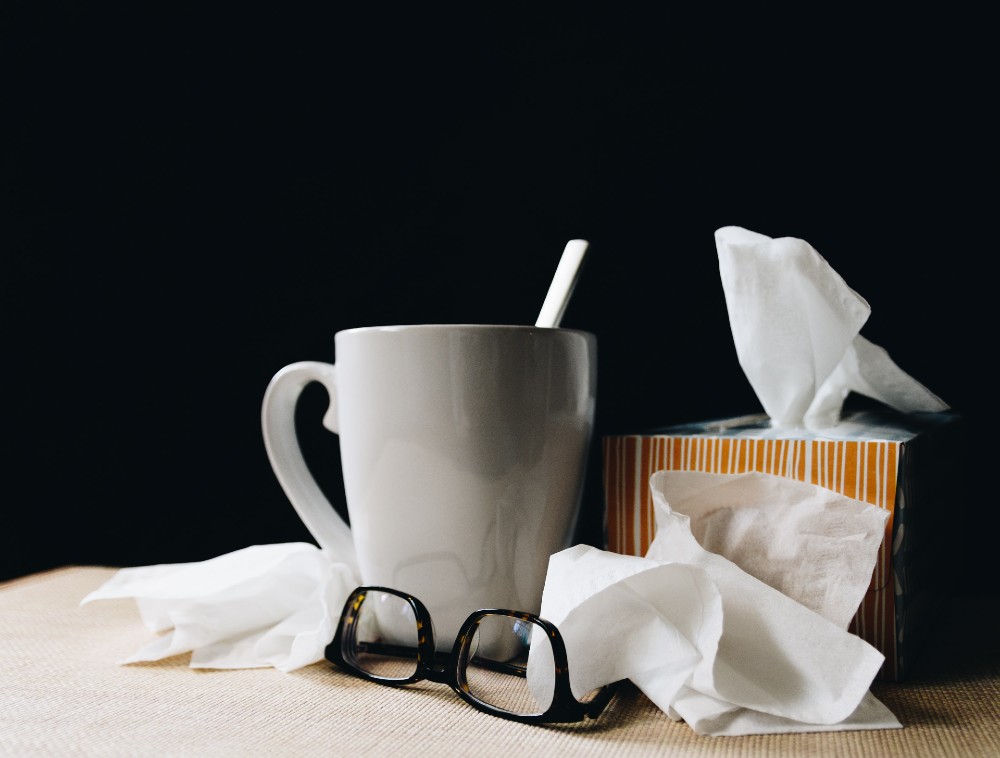 A report has ranked European Nations on how well they compensate their workers when they take time off due to ill health. - Viral News.

A report has ranked European Nations on how well they compensate their citizens in times of ill health.

Sick pay has become a vocal topic recently, with Europeans having to take time off work to recover from illness as a result of the pandemic.

The Compensation Experts decided to look into which countries in Europe had the best and worst sick pay.

Iceland leads the way in Europe for their workers’ sick pay package. 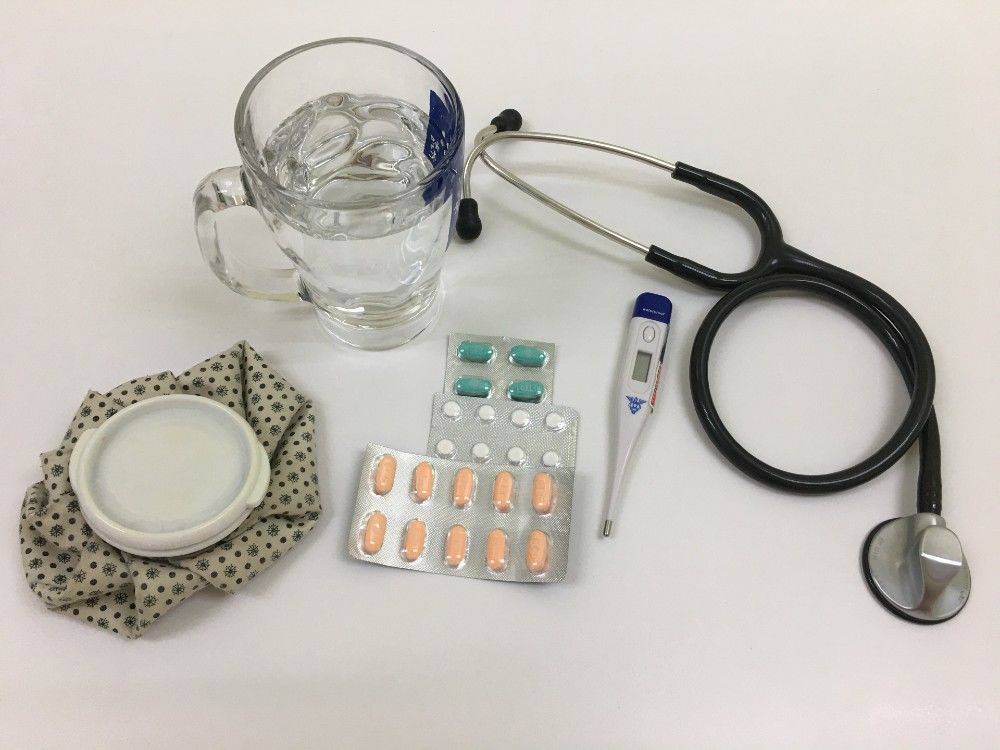 The best three countries in Europe for workers’ sick pay are Iceland, Norway, and Luxembourg.

Employees across the Nordic nation are entitled to an impressive 100% of their wage for a minimum of two days for every month they’ve been in employment.

Each provides nationals with 100% of their salary, with the Norwegian government covering a worker for up to a year.

Workers from Denmark can be covered for up to 22 weeks within a nine-month period.

The top ten European countries for sick pay can be seen below: 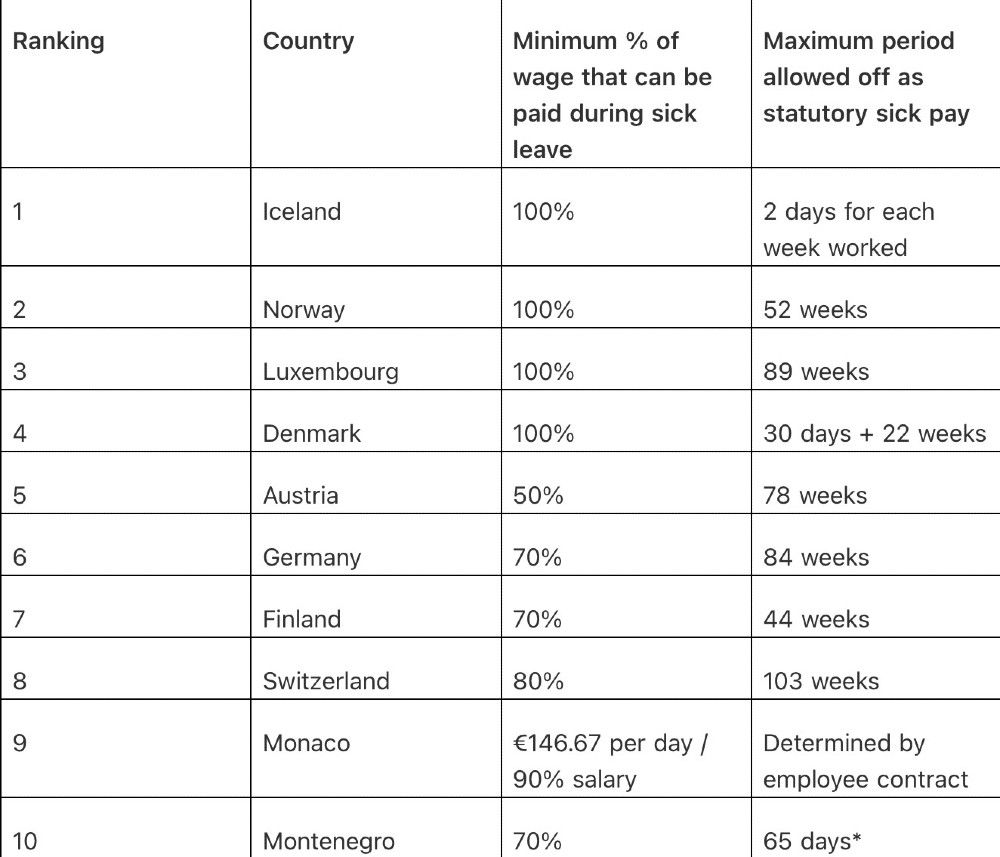 Malta might be known for stunning views and sun, but it’s been revealed as the worst country in Europe for sick pay, only paying employees €420.30 per month.

Ireland’s sick pay is determined by employee contract type and the UK only pays £96.35 per week, for up to 28 weeks.

The ten worst countries for sick pay in Europe can be seen below: 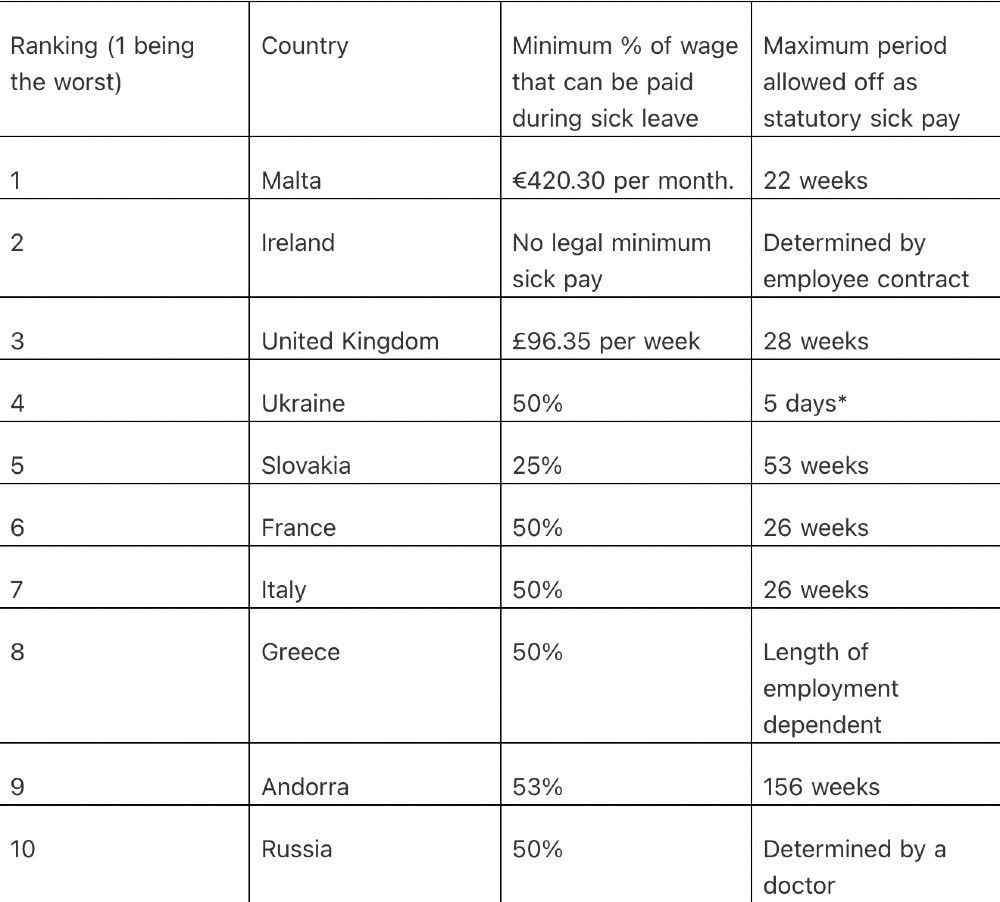 There are over 83,000 Google searches a month for the term ‘statutory sick pay’ according to The Compensation Experts.