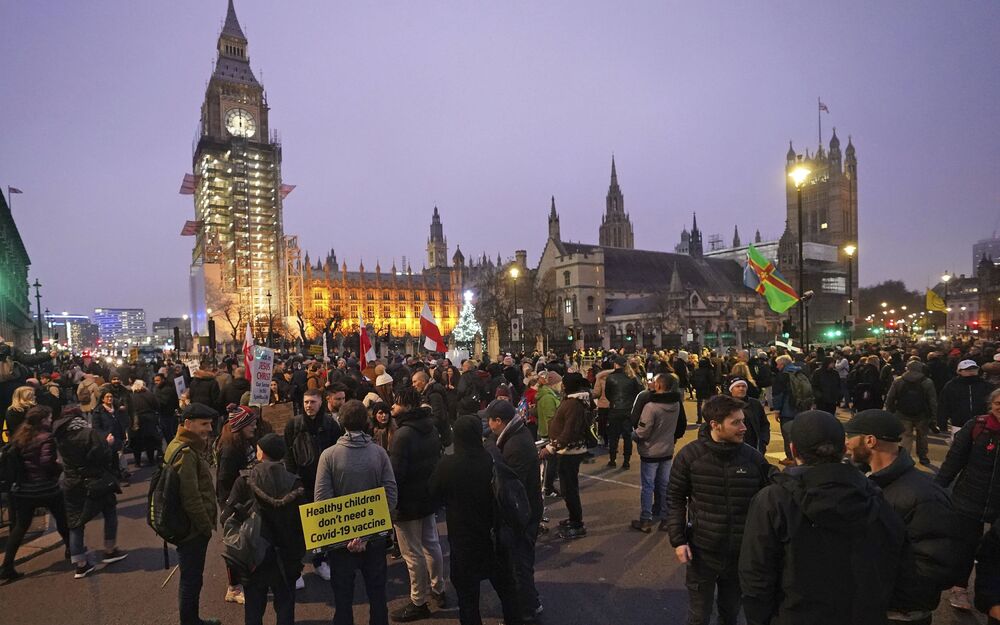 Britain added to Group A+, arrivals to go to Penny's Bay

Arrivals from the United Kingdom will be required to undergo the first four days of quarantine at Penny's Bay from midnight, as the country has been upgraded to the highest-risk Group A+ due to two imported cases.
The government also announced that for arrivals from Group A+ regions will stay at Penny's Bay Quarantine Centre for four days instead of seven days, before they switch to quarantine hotels to spend another 17 days of quarantine.

The arrangement can “better utilize” the public isolation center, Food and Health Bureau spokesman said.: “So far all Omicron imported cases in Hong Kong have been detected in arrival tests and in the first three days of arrival.”

In the same announcement, the bureau said from Friday midnight, all arrivals will be required to obtain negative Covid-19 test results from samples taken 48 hours before boarding flights to the Hong Kong International Airport, as compared to the previous 72-hour requirement.

The “circuit-breaking” mechanism for inbound flights has also been tightened from Monday.

An airline's flight from a certain destination will be banned from landing in Hong Kong for 14 days if four or more passengers taking the same route by the same airline test positive on arrival within seven days.

In view of Omicron cases in Peru, the bureau will move the country to Group A from Thursday midnight, banning non-Hong Kong residents from arriving.
#COVID-19  #Covid
Add Comment