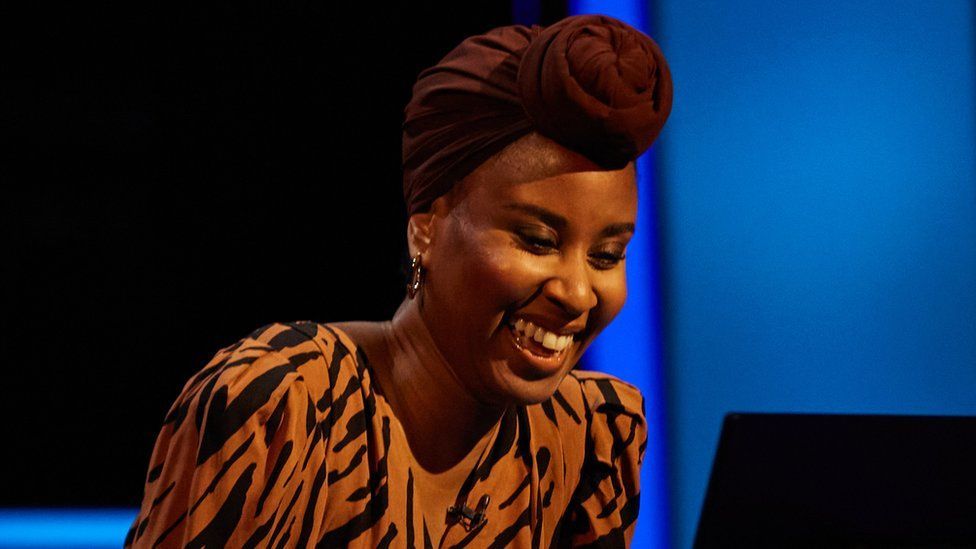 Bristol student wins £64,000 on Who Wants to be a Millionaire?

A student at the University of Bristol has won £64,000 on the television show Who Wants to be a Millionaire?

Mainga Bhima, 32, is in her second year at Bristol Medical School and says she will use the money to pay for her tuition fees.

"Taking part in the show was extremely stressful - Fastest Finger First is as terrible as you imagine it to be," said Ms Bhima.

"The whole day was so surreal, but I'm really pleased with how it turned out."

Ms Bhima, who graduated from The University of Edinburgh in 2010 and had a career in media and publishing before enrolling at Bristol said: "As medicine is my second degree, I am not entitled to a tuition fee loan.

"The money takes the pressure off - this has been a challenging year to be a student with none of the usual avenues for earning money alongside our studies, " she added.

In a twist of fate, the £64,000 question was about the publisher she worked for before joining the University of Bristol.

Ms Bhima missed out on the £125,000 after answering a sports question incorrectly, despite phoning a friend for help.

She had to keep the news from friends and family for two months until the show aired.

"I applied to the show on a complete whim after a long day of doing internet surveys for fractions of pennies. I can now devote more time to my studies instead of worrying about finances all the time."

The £64,000 safety net question on Who Wants to be a Millionaire?

In 2013, Penguin merged with which other company to form the world's largest book publisher?

Ms Bhima said: "I can't believe this, I used to work there. I was there when they merged."

"This is just the weirdest thing."