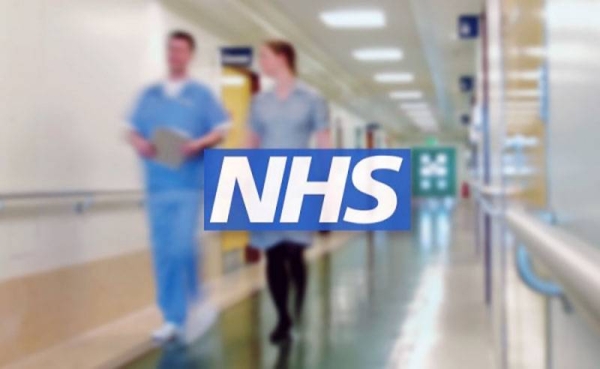 Brexit has worsened doctor shortages in the UK, according to a study published on Sunday.
The Nuffield Trust, a think tank specializing in health care, found that Britain’s split from the European Union (EU) left the country short of 4,000 doctors in many key areas.

The study comes amid a broader crisis in the UK’s public health care system, known as the National Health Service (NHS).

Years of austerity by the Conservatives and COVID have caused record waiting times for treatment, low staff morale and labor shortages.

Commissioned by the Guardian newspaper, the study looked at four specialties in which European doctors were particularly represented before the 2016 Brexit vote, including anesthesia, pediatrics, cardio-thoracic surgery and psychiatry.

In these areas, it found that recruitment from EU countries and those in the European Free Trade Association (EFTA) (Norway, Iceland, Switzerland and Liechtenstein) had “slowed”, claiming the UK could not find such labor “elsewhere”.

If trends observed before Brexit had continued, there should be more than 41,000 EU and EFTA registered doctors in 2021 — at least 4,000 more than the current figures.

“The campaign and the result of the referendum on leaving the EU is the obvious reason for this change in trend,” claimed the Nuffield Trust.

Assessing the precise impact of Brexit on labor flows to the UK is contested. Others have pointed to the effect of the COVID pandemic, which caused immigration to plummet around the world.

The Nuffield Trust claimed the fall was due to initial uncertainty about new post-Brexit rules, the later tightening of visa rules and the “deterioration of working conditions” across the NHS.

“These results suggest that the stagnation in the number of doctors from the EU in these specialties has exacerbated existing shortages in areas where the NHS is unable to find skilled labor elsewhere,” the report found.
#Covid
Add Comment