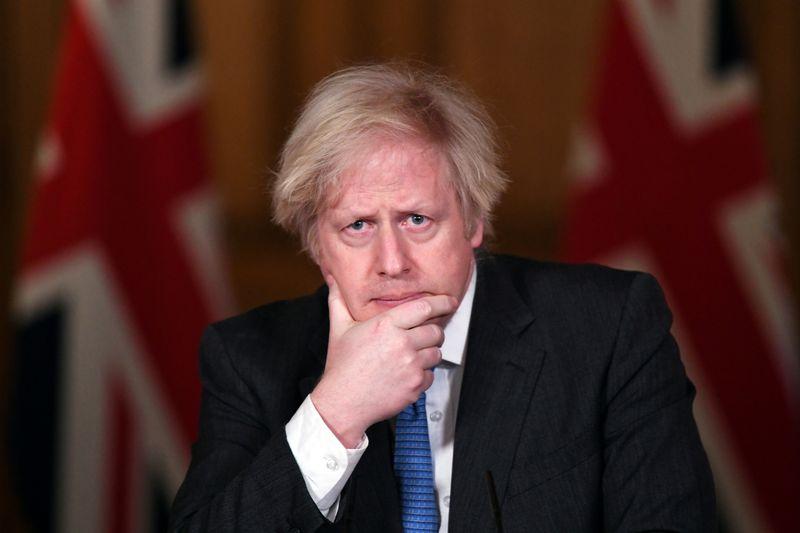 “We’ll bounce back better together,” Prime Minister Boris Johnson told overweight Britons on Thursday, championing his own weight loss and health eating diet to try to persuade others to get in shape to reduce coronavirus risks.
After being hospitalised with COVID last year, Johnson has often spoken about how he believes his weight was behind how severely ill he became and how since then he has started a new exercise regime and no late-night cheese diet.

Evidence emerging around the world suggests that people who are overweight or obese are at increased risk of getting more severely ill with COVID-19.

“I’ve been doing a lot, in fact everything I can, to lose weight and to feel fitter and healthier. And what I’ve been doing is I’ve been eating less carbs, avoiding chocolate, no more late night cheese, I’ve been getting up early to go for runs and the result is that I actually have lost some weight,” he said on Twitter, unveiling a new scheme to get people fitter.

“What we want to do is encourage another 700,000 people around the country who have the kind of problems that I have had to do the same thing, so we’ll be not just fitter but also healthier and happier and we’ll bounce back better together.”

The government, he said, would spend 100 million pounds to help people to access doctors’ appointments, access the right Apps to help with weight loss and that it was looking at what he called fit miles schemes as well.

His press secretary, Allegra Stratton, told reporters the British leader had lost most probably more than the 14 pounds (6 kilograms), or a stone, he talks about as she believed he was being modest, adding that he takes his diet “very seriously.”

Asked if he had given up drinking alcohol, Stratton said she wasn’t sure if he had cut it out completely. “He certainly was offered a drink yesterday and said no, no I am not drinking at the moment.”
#COVID-19  #Covid  #Coronavirus  #Boris Johnson
Add Comment