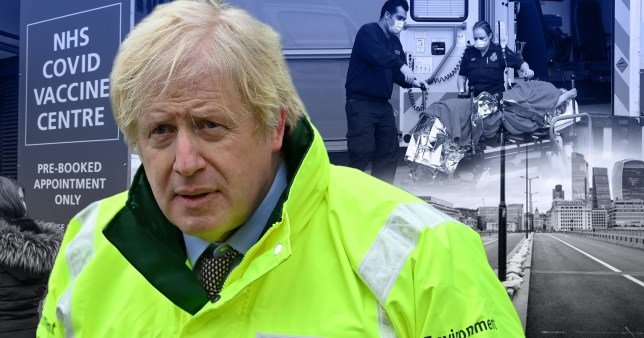 He said that it was ‘too early to say’ when restrictions would be eased when asked when the rules would relax.

Ministers hope that the current lockdown will be the last one needed during the pandemic.

But asked directly if he could rule out the lockdown lasting until the summer, the Prime Minister’s official spokesman said: ‘We will continue to keep all of the scientific evidence and data under review.

‘It remains our position that we want to ease restrictions as soon as it is safe to do so, but in order for us to do that we need to see the transmission rates of the virus come down and we need to see the pressure on the NHS reduce.’


People have been told to stay at home where possible, and will only be allowed to leave for limited exemptions such as brief exercise, for medical reasons or escaping domestic abuse.

Clinically vulnerable people have been advised to begin shielding again.

At the time, Mr Johnson said that people should follow the rules until at least mid-February, but did not give a definitive date for the restrictions to end.

He said that schools would remain closed until at least half term.

Speaking at a press conference today, Home Secretary Priti Patel warned that ‘sadly we are not out of the woods yet’ despite the vaccine being rolled out to many of the over 80s, and now some over 70.

She said: ‘This virus remains severe and it is a deadly threat. 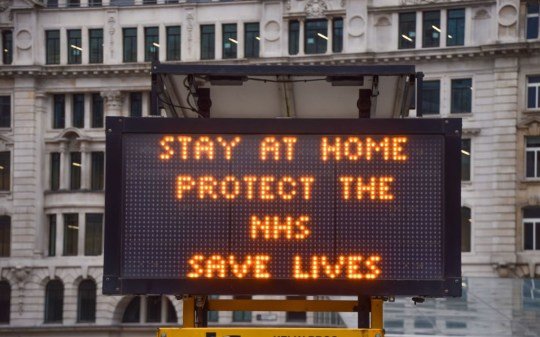 ‘Our NHS is under immense pressure and large numbers of people are still falling ill and sadly dying. So it is absolutely crucial that you stay at home to protect the NHS and save lives.’

As Northern Ireland extended its lockdown until March 5 today, Ms Patel said: ‘With regards to lockdown measures, you’ve heard the numbers today, we’re in the midst of a global pandemic.

‘It’s too early to even speak about other measures.’

Dr Vin Diwakar, speaking at the briefing, also warned it was ‘far too early’ to think about easing lockdown measures.

He said the numbers of patients in London in intensive care had gone up recently, not down.