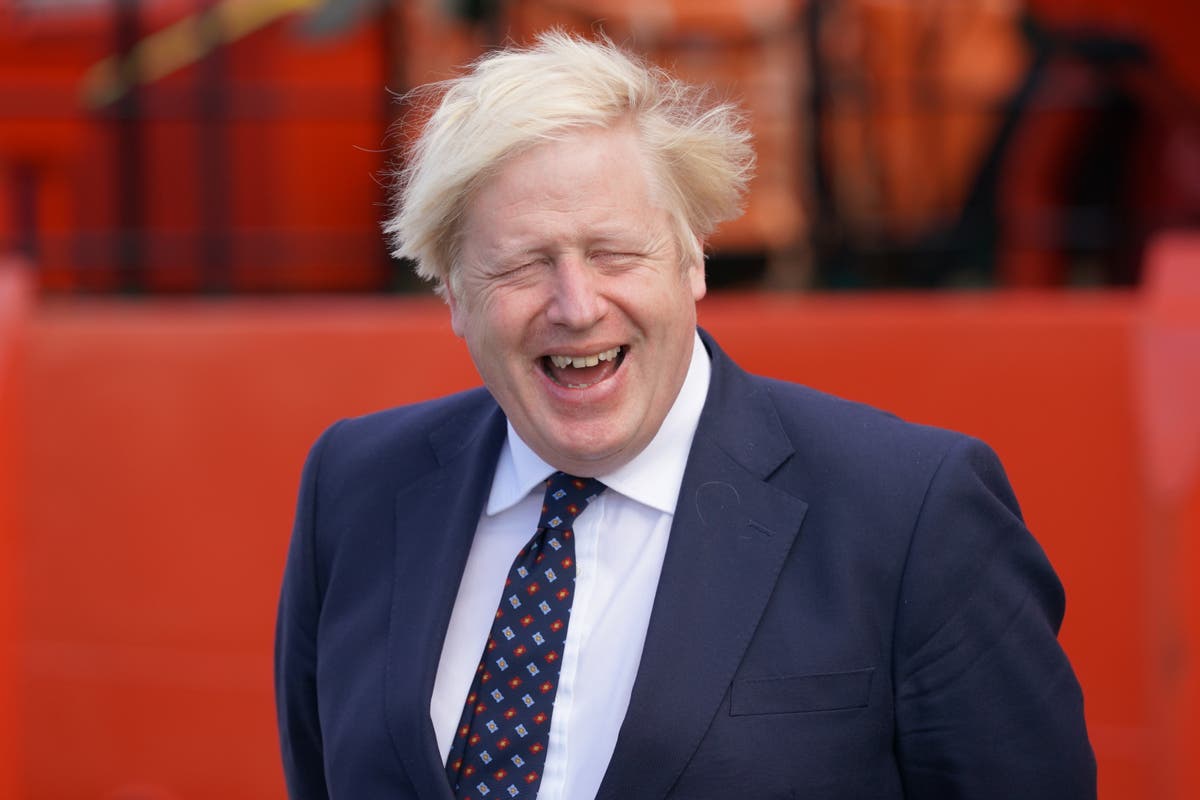 Team GB’s successful Olympians have demonstrated “there is no limit to what we can achieve”, Boris Johnson said.

The 65-medal haul from the Tokyo games matched the number earned at Team GB’s home Olympics in London in 2012 and is only two short of the record Rio total in 2016.

The Prime Minister said the competitors had been roared on by fans in homes, pubs and offices, displaying “grace in victory and amazing courage in defeat”.

He said: “These past two weeks, Team GB have shown us the very best of this country – demonstrating our sportsmanship, hard work and determination.

“From record-breaking performances in the pool to gravity-defying runs in skateboarding and BMX, this team has shown extraordinary depth and breadth of talent.

“I want to thank each and every one of our Olympians and all those behind the scenes whose hours of coaching and training have been instrumental to our success.

“This team has shown that even in the most difficult circumstances, sport brings people together and changes lives. You have shown grace in victory and amazing courage in defeat. 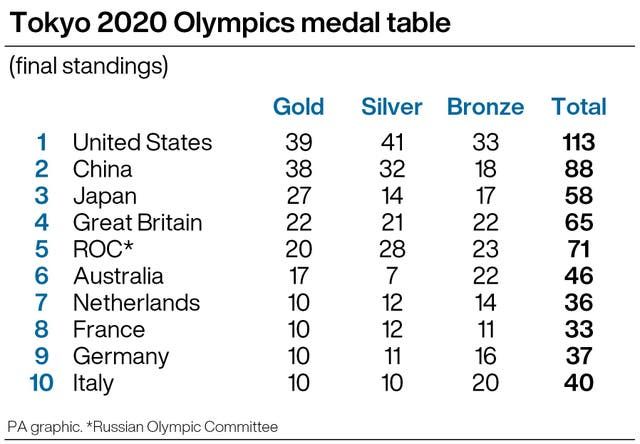 “And whilst you may not have heard the roar of the crowd in Tokyo, every one of you has given us a reason to cheer back home ­- in living rooms, pubs, parks and offices across the land.

“Above all, you have again revealed the central truth about this country: that when we put our minds to it, there is no limit to what we can achieve. 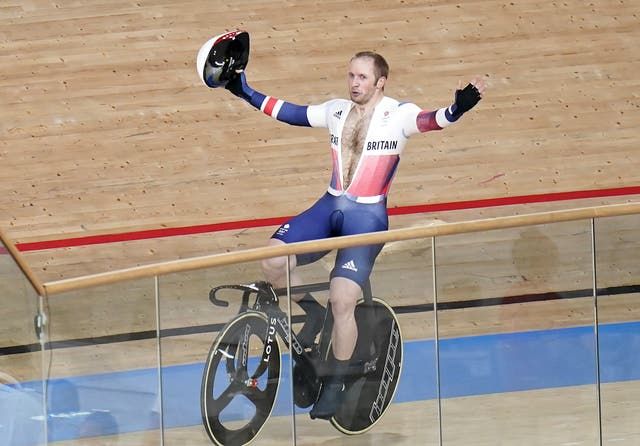 Labour leader Sir Keir Starmer offered his congratulations to “Welsh wonder” Price as the Great Britain boxing team “enjoys its most successful Olympics for over 100 years”.

Sir Keir also hailed the “phenomenal” ride by Kenny in the keirin.

“Jason has thrilled us through four Olympics winning more medals and golds than any other British athlete in history. Simply superb,” he said.

The Labour leader added: “To every member of Team GB, we cannot thank you enough for all the joy the last 17 days of sport have brought us through the darkness of the last 17 months.”