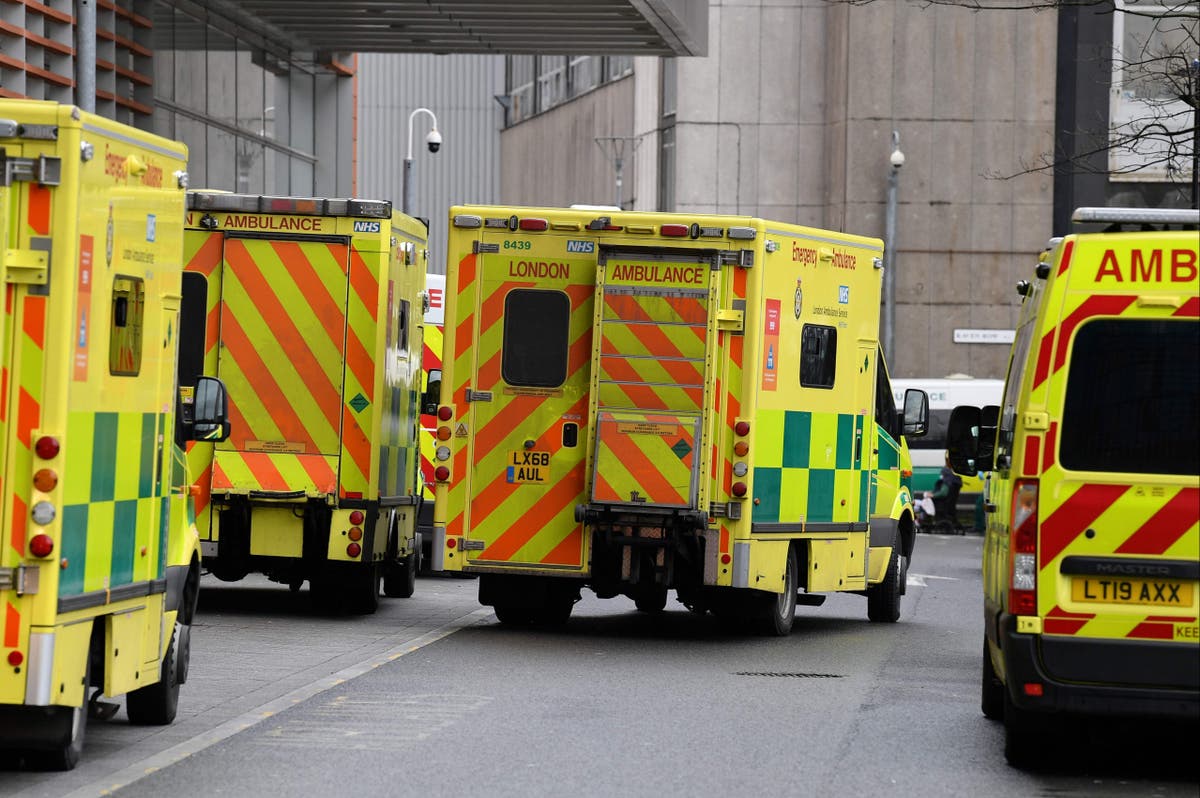 A Dark Web blackmailer who threatened to blow up a British hospital at the start of the pandemic if a £10 million BitCoin ransom was not paid has been sentenced to three years in prison.

Emil Apreda, a 33-year-old Italian national living in Germany, posed as a member of neo-Nazi group Combat 18, sending a string of emails claiming he would plant a bomb in one of Britain’s hospitals.

In messages to NHS and the National Crime Agency using an alias, he demanded the £10 million BitCoin ransom between April and June last year, as hospitals were stretched to breaking point by the coronavirus pandemic.

As law enforcement agencies around Europe joined forced to try to trace him, Apreda threatened to target Black Lives Matters demonstrations and British MPs if his demands were not met.

He was eventually captured on June 15, a day before his time limit for paying the ransom was due to expire.

Apreda was put on trial in a German court, and today was convicted of attempted extortion and handed a three-year prison sentence.

Nigel Leary, the Deputy Director of the NCA’s National Cyber Crime Unit who led the manhunt for Apreda, said the bomb threats posed a real threat to the live of hospital patients, even though Apreda did not actually plant a bomb.

“We recognised the NHS during the first national lockdown was at full tilt keeping us as safe as we could be”, he said.

“A mere phone call into the NHS making a threat at this time could have resulted in loss of life. 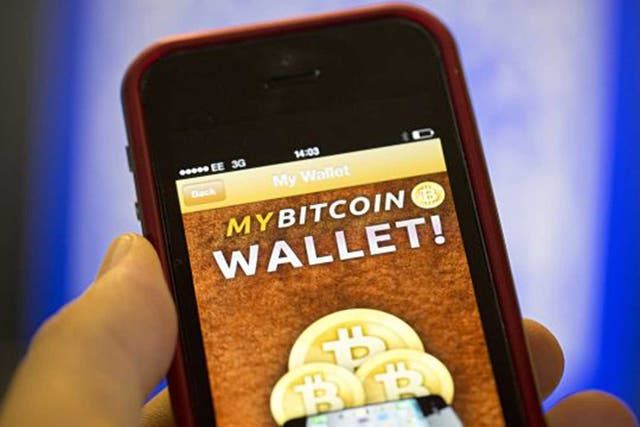 “Not a threat to life but actual loss of life, as it was impossible to evacuate someone when they needed use of a ventilator to keep them alive.”

Apreda adopted the far right ideology to issue the threats, targeting the British health service despite having no known links to the UK.

The computer expert, who is single and does not have children, sent 18 emails in total, using sophisticated encryption to hide his identity.

He evolved the threat following the death in the US of George Floyd, latching on to the Black Lives Matters protests as a new possible target.

The NCA said he widened the targeted to include MPs around the anniversary of the murder of Jo Cox.

Apreda’s electronic trail eventually led to his home in Berlin, and a raid was carried out in connection with Germany police on the eve of his deadline to detonate a bomb.

Investigations showed he had no access to explosives and is not a neo-Nazi, and is believed to have targeted the NHS due to its “vulnerability at the time”.

Tim Court, head of investigations at the NCA’s National Cyber Crime Unit, said: “This occurred in late April, early May. We had seen the collapse or near collapse of the Italian healthcare system under the pressure of the population attending hospitals and, sadly, in America we’d seen a significant rise in far-right extremist activity.

“In that context of a far-right surge, a worldwide pandemic and a vulnerable healthcare system that was valiantly fighting its own battles, we recognised we had to step in pretty quickly and make sure everything that could be done was done.”

Apreda was released on bail until the conviction has been ratified by the courts. The verdict is not immediately binding and can be appealed within a week under German law.