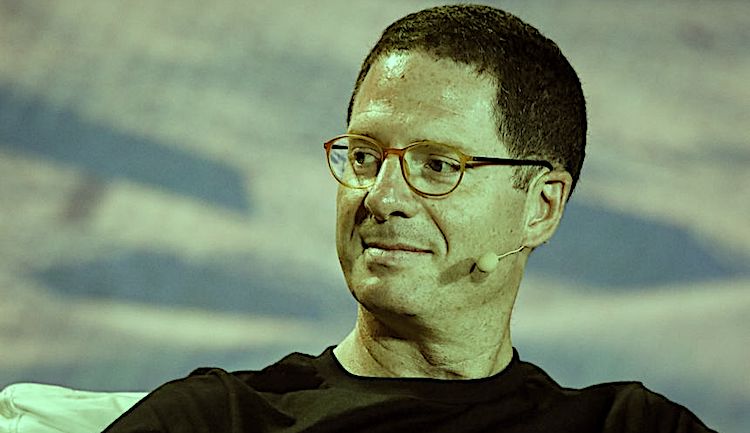 Binance US CEO Resigns After Just Three Months in Position

After just three months in position , the former acting Comptroller of the Currency Brian Brooks has resigned from his position of CEO of Binance US, reasons being “differences over strategic direction.”

Brian Brooks, CEO of Binance US, announced Friday on Twitter that he has resigned from Binance. Brooks, who was the former acting Comptroller of the Currency and former chief legal officer at cryptocurrency exchange Coinbase tweeted:

“Greetings crypto community. Letting you all know that I have resigned as CEO of ⁦⁦⁦Binance US. Despite differences over strategic direction, I wish my former colleagues much success.”

Brooks only joined Binance three months ago, at the beginning of May, following his resignation as acting Comptroller of the Currency on Jan. 14, before President Biden took office.

Responding to Brooks’s announcement, Binance US posted a message on Twitter from Changpeng Zhao, CEO of Binance and chairman of the board at Binance US.

“I remain confident in Binance.US’s business and its commitment to serve its customers and innovate.”

“This transition will not impact Binance.US customers in any way as the company will continue to deliver best-in-class products and services.”

“We hope he will continue to be an integral part of the crypto industry’s growth, advocating for regulations that move our industry forward.”

A number of regulators worldwide have issued warnings about Binance, including those in the U.K., Malaysia, Japan, Cayman Islands, Hong Kong, Thailand, Germany, and Lithuania.

Several banks in the U.K. have also suspended payments to Binance, including Barclays, Santander, Natwest, and HSBC.

In a recent interview, Binance’s CEO commented on the mounting regulatory scrutiny, stating that Binance had been looking for a CEO with a strong compliance background.

Furthermore, he said that the company wants to be regulated everywhere and become a financial institution. Zhao also tweeted Friday that Binance is “pivoting from reactive compliance to proactive compliance,” asking people to “stay tuned.”