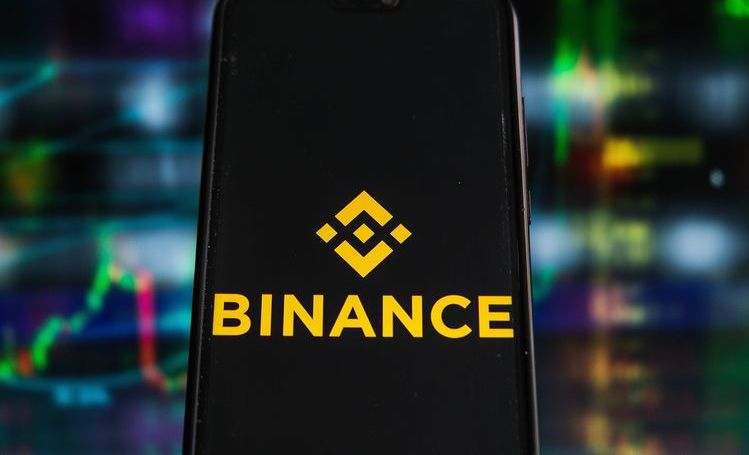 Binance has suspended withdrawals of sterling after Faster Payments ended its agreement with the cryptocurrency exchange.

Binance customers in the United Kingdom are once again left without a fiat currency withdrawal option on Binance.

According to Financial News on Tuesday, the crypto exchange giant sent emails to affected customers informing them of the problem.

The exchange reportedly has not given any details as to the reason for the latest suspension of pounds sterling withdrawal but assured customers that it was working to resolve the situation.

At the end of June, the payments network suspended its service for a while, preventing customers from making deposits or withdrawals amid warnings from the U.K. Financial Conduct Authority about the exchange operating in the country without a license.

Binance reinstated the service at the start of July, but Tuesday’s notice once again puts the exchange’s U.K. customers in limbo.

However, Binance has seemingly been under regulators’ crosshairs in recent times. Regulatory agencies in different jurisdictions have been coming after the exchange giant. Apart from the U.K., financial regulators in Cayman Islands, Japan, Poland, Thailand and the Canadian province of Ontario have also targeted the company.

Binance CEO Changpeng Zhao recently issued a letter admitting mistakes have been made. He attributes this to the speed at which the platform has grown.

“As a four-year-old startup, Binance still has a lot of room to grow. Binance has grown very quickly and we haven’t always got everything exactly right, but we are learning and improving every day. We hope to clarify and reiterate our commitment to partner with regulators, and that we are proactively hiring more talent, putting in place more systems and processes to protect our users.”