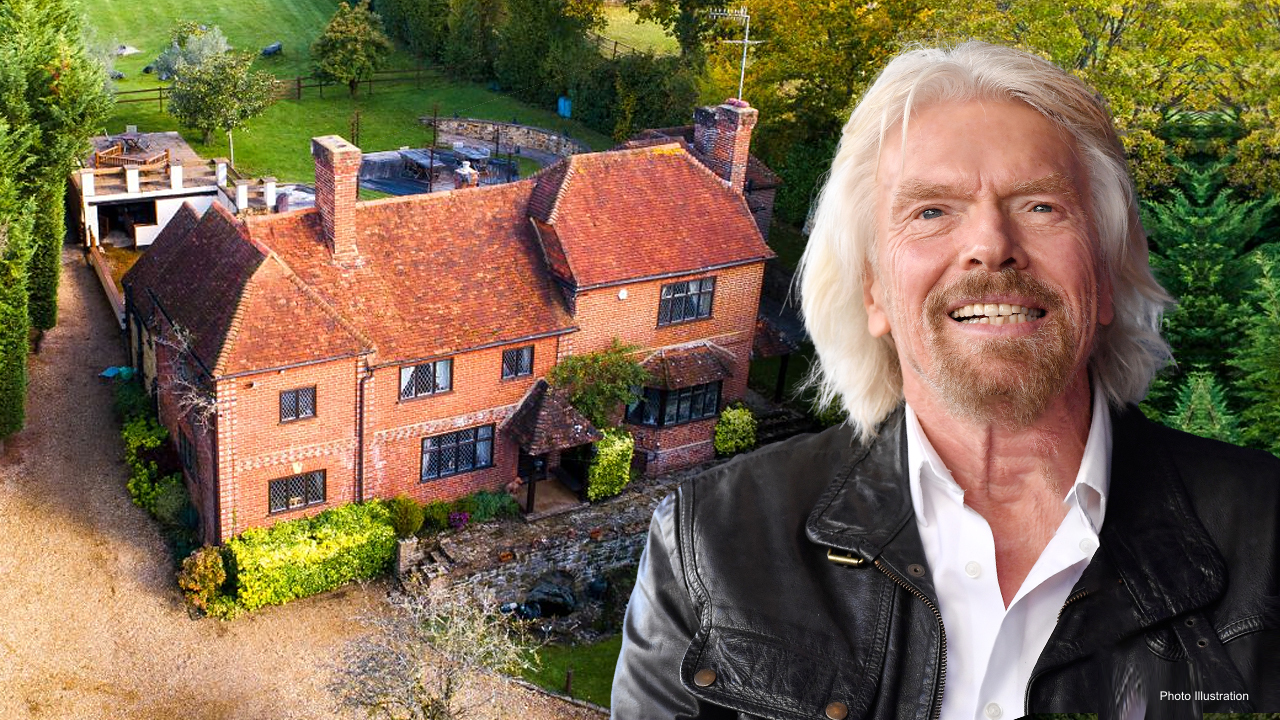 The owner of Richard Branson’s childhood home is looking to sell the bucolic property in the English countryside.

The seller is asking 4 million British pounds, or about $5.195 million, for the 1.4-acre Tanyards Farm property outside Shamley Green, a village southwest of London.

Branson spent part of his youth in the home, which was then owned by his parents. The billionaire Virgin Group founder wrote about the home in his autobiography, and first stepped into the world of business selling Christmas trees and pet birds there in the 1960s, The Sun reported. 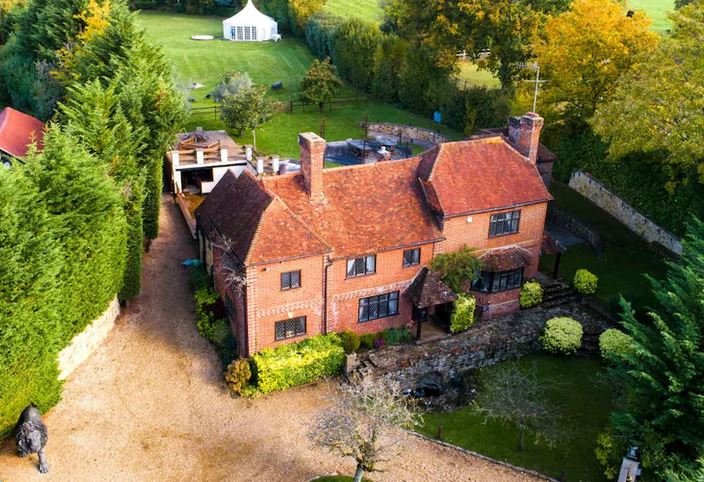 The home itself includes four bedrooms and three bathrooms, encompassing 3,273 square feet, according to the listing with Jason Corbett of United Kingdom Sotheby’s International Realty. 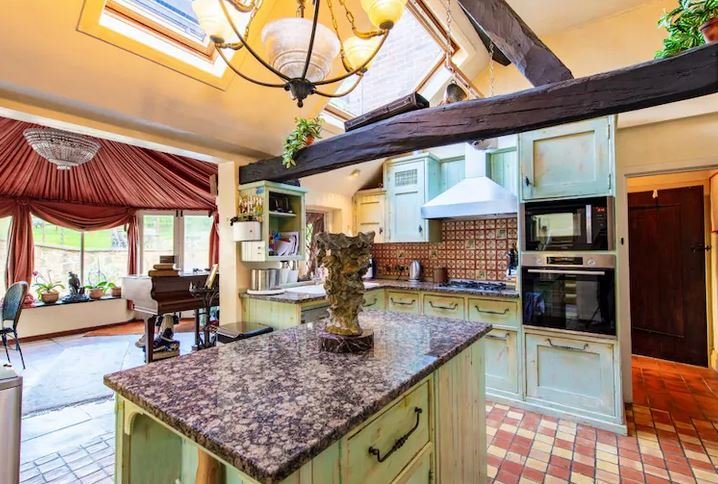 It’s full of historic character with beamed ceilings, fireplaces and a spiral staircase. There are two reception rooms, a study and a conservatory.

Each bedroom includes an en suite bathroom. The owner’s suite features a dressing room and a bathroom with a large jetted tub, as well as a golden crown on the wall behind the toilet.

The family room has a separate entrance and can be closed off from the rest of the house, making it and the connecting suite perfect for live-in staff, according to the listing. 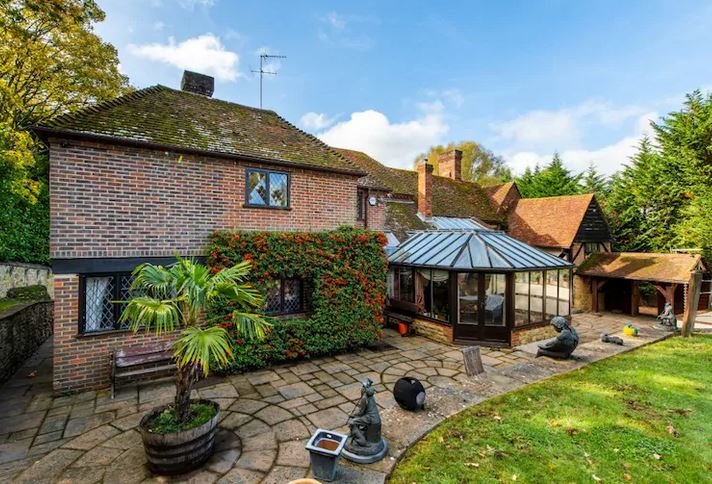 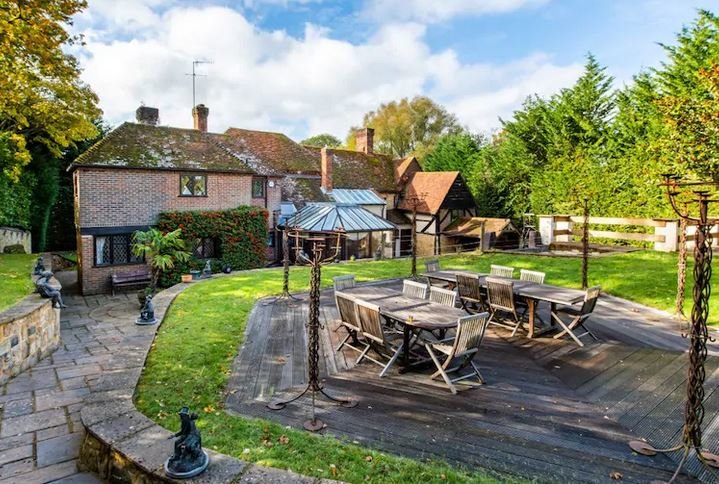 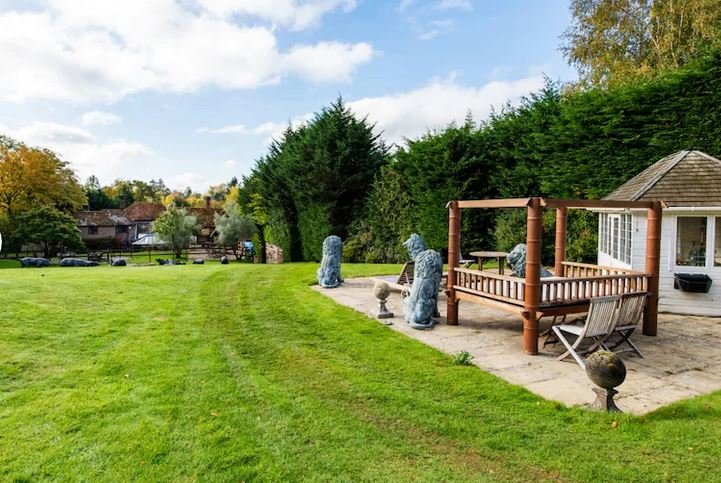 The property features an electric front gate. It has a lawn and gardens and is surrounded by trees and pastures.

It’s located near a cricket green, store, café and two pubs, and also about 35 minutes to London by train.