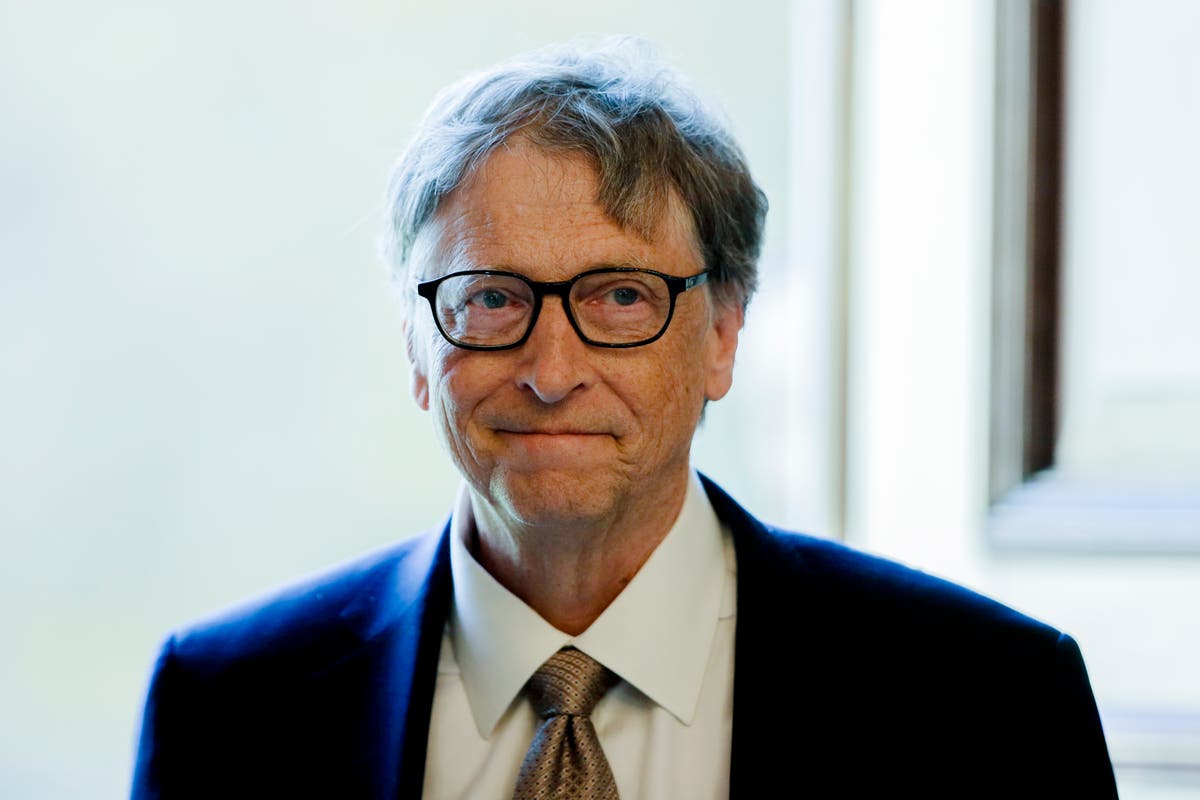 Bill Gates has warned governments to prepare for smallpox terror attacks and future pandemics by investing billions into research and development.

Mr Gates made the comments in a Policy Exchange interview with the chair of the health select committee Jeremy Hunt.

He said that countries like the US and the UK must spend “tens of billions” to fund the research adding that while it may be expensive, it could lead to the eradication of the flu and common cold.

“I'm hoping in five years, I can write a book called, ‘We are ready for the next pandemic’, but it'll take tens of billions in R&D - the US and the UK will be part of that”, he said.

“It'll take probably about a billion a year for a pandemic Task Force at the WHO level, which is doing the surveillance and actually doing what I call ‘germ games’ where you practise.”

The Microsoft founder suggested that the ‘germ games’ could prepare nations for bio-terrorism such as smallpox attacks on airports. Mr Gates warned that bioterrorism caused epidemics could be worse than naturally occurring ones. 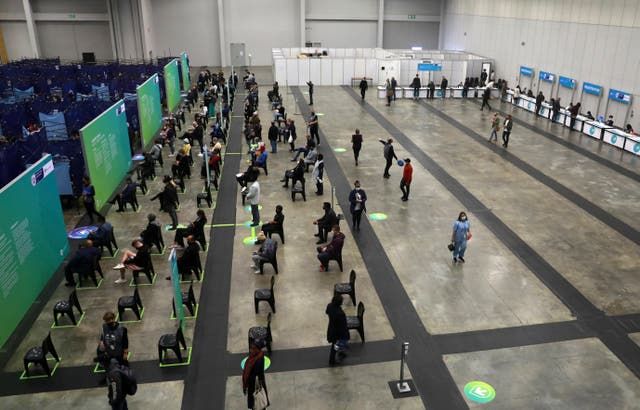 Mr Gates shone a light on the beneficial medical innovations that could come out of increasing investment into research and development.

“The nice thing is a lot of the R&D we need to do to be ready for the next pandemic are things like making vaccines cheap, having big factories, eradicating the flu, getting rid of the common cold, making vaccines just a little patch you put on your arm, things that will be incredibly beneficial even in the years when we don't have pandemics,” he said.

He added that he will continue to talk about pandemic preparedness, as part of his work as a philanthropist.

He said: “So along with the climate message and the ongoing fight against diseases of the poor, pandemic preparedness is something I'll be talking about a lot.

“And I think it'll find fertile ground because, you know, we lost trillions of dollars and millions of lives. And citizens expect their governments not to let that happen again.”