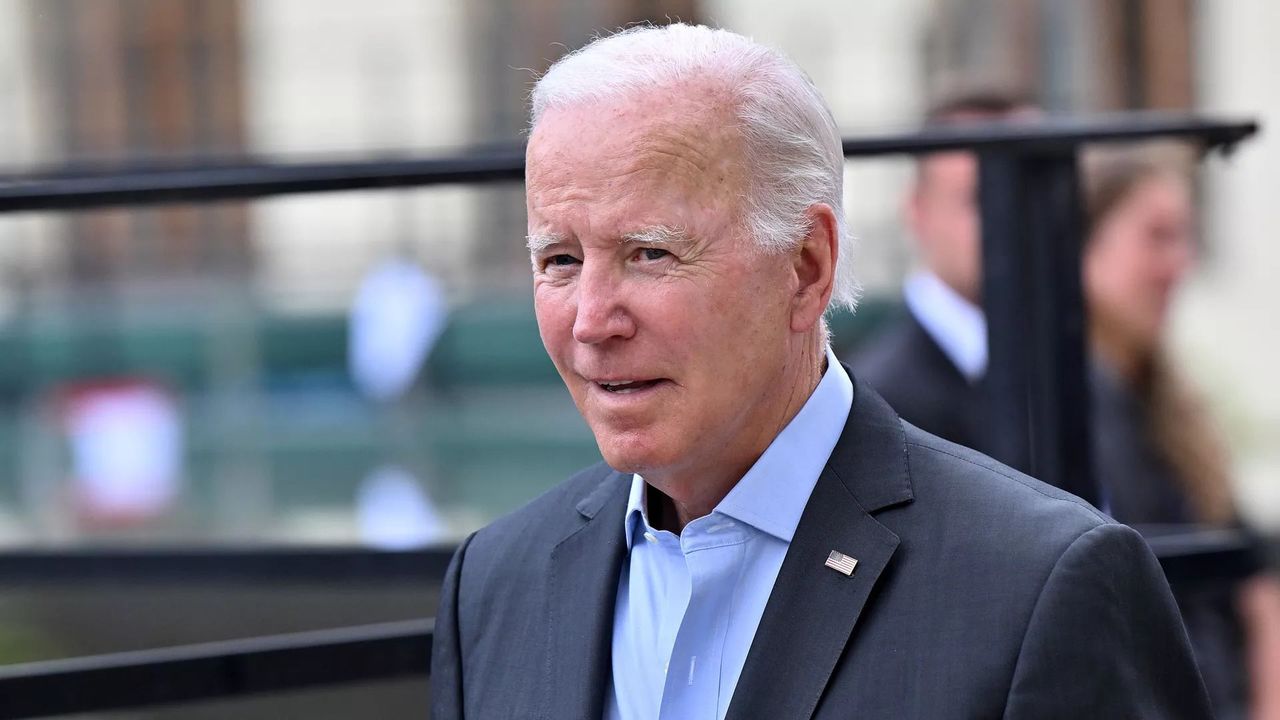 President Biden announced on Wednesday the creation of a permanent headquarters for U.S. forces stationed in Poland, as well as new deployments of troops and weapons to Europe amid Russia's ongoing war in Ukraine.
The number of U.S. troops deployed in Europe soared to 100,000 in the wake of Russia's invasion of Ukraine in February, with 10,500 U.S. service members stationed in Poland.

The new base will be home to the first permanent U.S. forces on NATO's eastern flank, Biden announced while speaking at the first day of a NATO summit in Madrid.

Additional troops will also be deployed to Romania on a rotating basis and enhancements made to the troop deployments stationed in the Baltic states.

The U.S. will also send two F-35 squadrons to the U.K., bolster defense capabilities in Germany and Italy, and improve naval operations in Spain.

The administration signaled ahead of the NATO summit that an announcement of troop changes could be imminent, according to NBC News, which first reported the news.

"Today I'm announcing the United States will enhance our force posture in Europe to respond to the changed security environment, as well as strengthening our collective security," Biden said.

"Together our allies, we're gonna make sure that NATO is ready to meet threats from all directions, across every domain — land, air and the sea," he added.

At the summit, NATO Secretary-General Jens Stoltenberg said the alliance is "in the midst of the most serious security crisis we have faced since the Second World War."

For Poland, U.S. engagement in European security is a "fundamental condition of peace in Europe," he added.
Add Comment