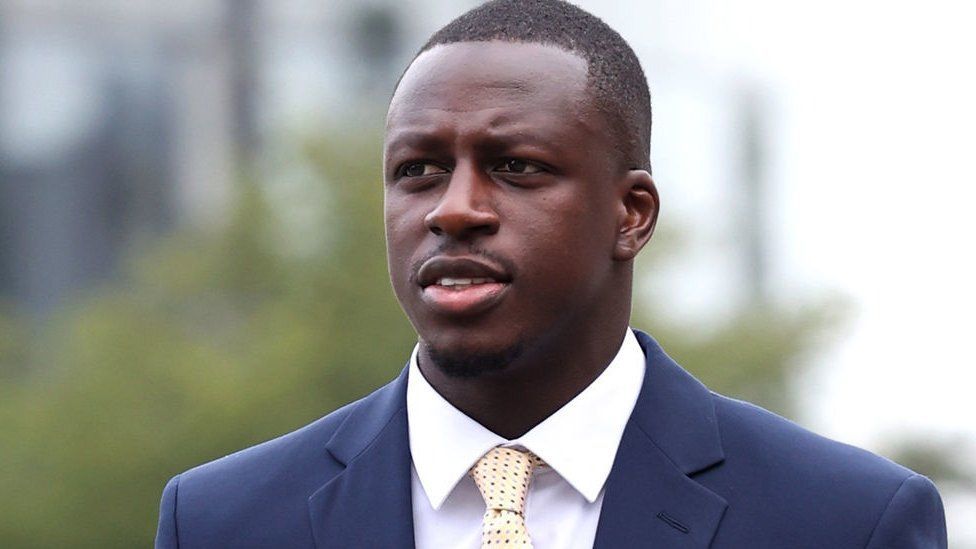 Mr Mendy, 28, has denied eight counts of rape, one of attempted rape and one of sexual assault.

The woman told Chester Crown Court the attack, which jurors heard had left her bleeding, lasted about 15 minutes but "felt like the longest day of my life".

She added the "hardest thing that makes me upset is how many times I said no".

The jury was told the woman was invited back to the Manchester City player's home for a party with her three friends in October 2020, after they met at a bar in Alderley Edge.

She said the French international, of Prestbury, Cheshire, took her phone and found private messages on her Snapchat account, before going upstairs.

The 20-year-old woman told the court she had followed him, asking for her phone back, but he went through a double door, which she said had a secure lock like a hotel bedroom. 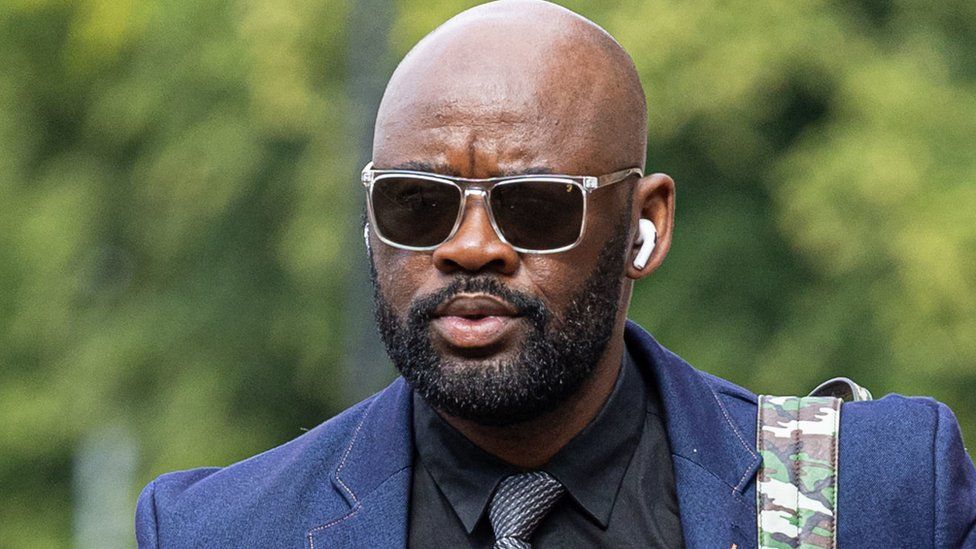 The woman told the court that she said to the footballer: "Listen, I want my phone, I don't know what you think is going on. I don't want sex with you."

To which she said he replied: "The door is locked anyway."

The jury was told the footballer asked her to undress, stating that he just wanted to see her body.

She said she had felt that was "the lesser of two evils" and that she had been scared because she did not know what he could do.

She said he threw her phone on the bed and when she reached for it, he began forcing himself on her.

The jury was told she repeatedly said she did not want to have sex with him.

She said he raped her three times, which lasted about 15 minutes, but "felt like the longest day of my life", adding that the "hardest thing that makes me upset is how many times I said no".

She told the court: "My body was so tense. It was just this pain." 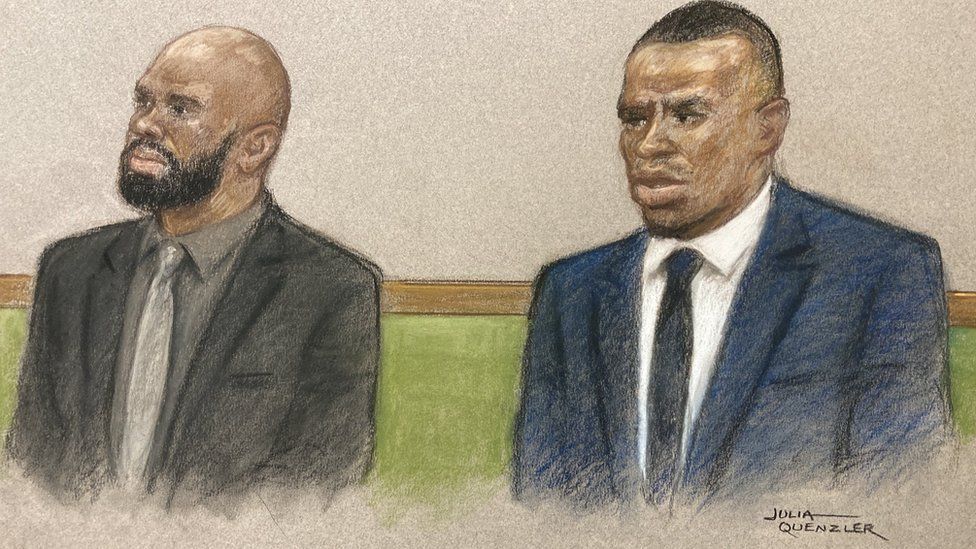 She said after being attacked, Mr Mendy boasted about having had sex with 10,000 women and told her not to tell anyone about what had happened.

The court was told Mr Mendy left the woman bleeding, then said to her: "Don't tell anyone and you can come over here every night," like it was a "privilege" to have sex with him.

Mr Mendy, who denies all of the charges against him, is on trial alongside co-defendant Louis Saha Matturie, 41.

Mr Matturie, of Eccles, Salford, has denied eight counts of rape and four of sexual assault.

The day after the alleged incident, the woman said she got a Snapchat message from Mr Mendy with lots of question marks, and one from Mr Matturie saying: "Are you OK? Please can you call me so we can discuss?"

She took screenshots and blocked both their numbers.

Both men said if any sex had taken place with women or girls it was consensual. 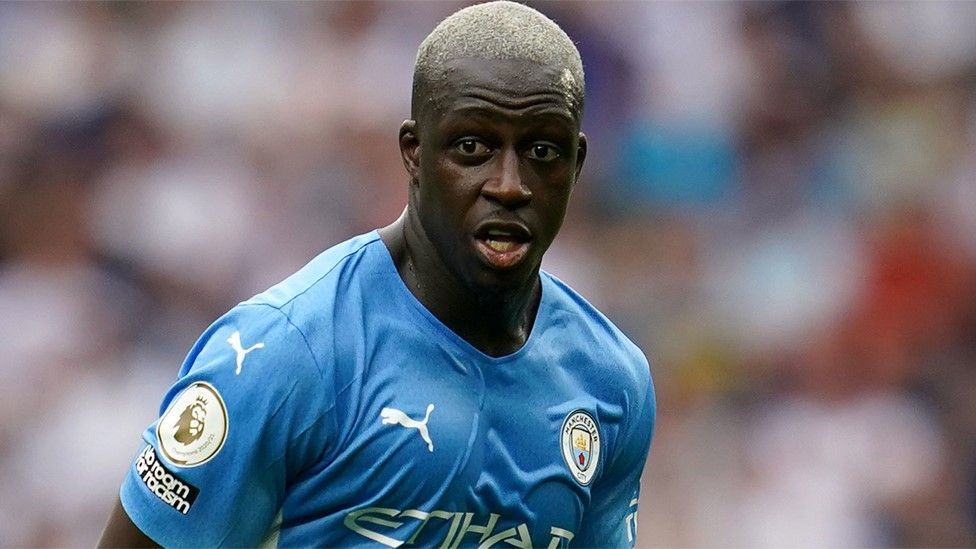 In cross-examination, Eleanor Laws QC, defending Mr Mendy, put it to the woman that her phone contained "very explicit" photos that she was "happy" for him to look at before she gave him oral sex.

The woman said: "No, absolutely not."

Ms Laws suggested the footballer had not talked about having sex with 10,000 women, or that it was a "privilege" to have sex with him.

The woman replied: "I'm absolutely certain, in high definition in my mind, it's the most traumatising thing that has ever happened to me."