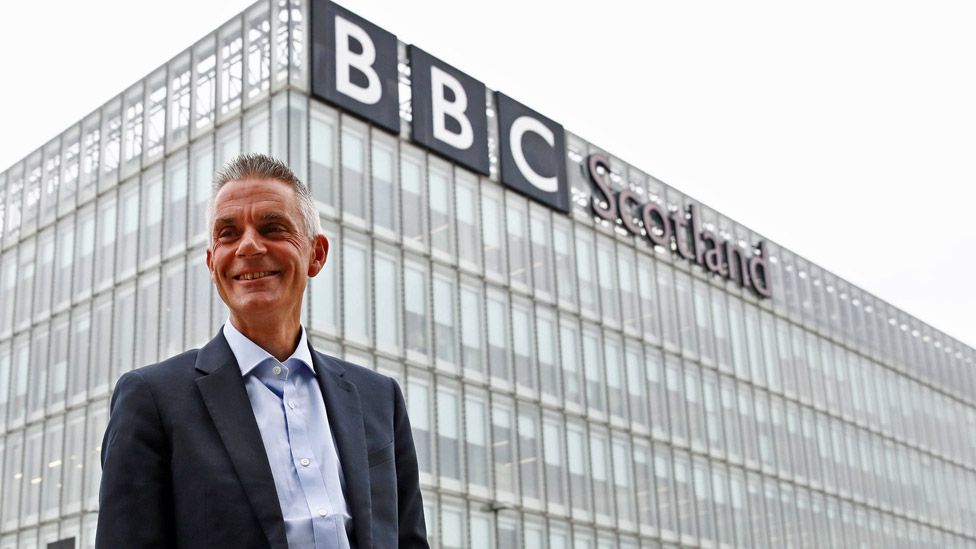 BBC to move key jobs and programmes out of London

The BBC is to move some of its key departments and staff outside London to make the corporation more reflective of the UK as a whole.

It said its plans represent a "top-to-bottom change" and its biggest transformation in decades.

Entire departments and news divisions will be moved to Birmingham, Cardiff, Leeds, Glasgow and Salford.

The BBC's 22,000 employees, many of whom are currently working from home, were briefed on the plans on Thursday.

* A new version of BBC One tailored for audiences in Yorkshire, the North West and the North East of England.

* Two new soap-style network drama series - one from the North of England and another from one of the Nations - produced over the next three years. 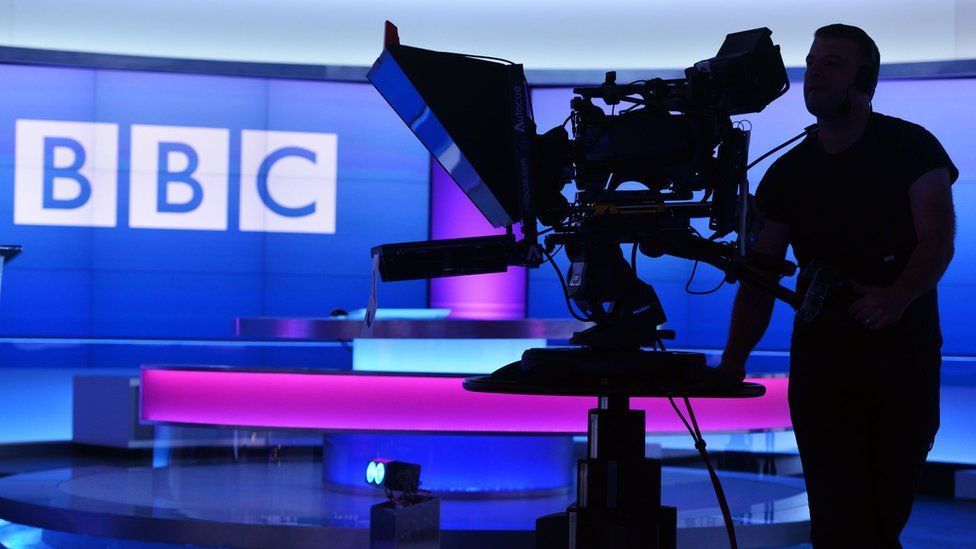 "Our mission must be to deliver for the whole of the UK and ensure every household gets value from the BBC," said director general Tim Davie.

"These plans will get us closer to audiences, create jobs and investment, and develop and nurture new talent."

Other changes to the corporation will include:

*  News and current affairs programmes like BBC Two's Newsnight being presented from different UK bases through the year.

*  Radio 4's flagship Today programme to be co-presented from outside London for at least 100 episodes a year.

*  Key daytime strands on Radio 1, 1Xtra and Radio 2 will be moved from London and made across the UK.

*  Radio 3 will be rooted in Salford, along with the majority of 6 Music.

*  Radio 1's Newsbeat team will relocate to Birmingham, which will also be the base for the Asian Network.

*  BBC News's Climate and Science team will move to Cardiff, while the Technology team will shift to Glasgow. The Learning and Identity News team will go to Leeds.

*  A new generation of 100 new reporters to be based in towns and areas that have never had a regional TV presence.

*  The BBC Concert Orchestra and some Proms to leave London, plus a music events calendar more rooted across the UK.

Mr Davie said the BBC had been "an essential part of the UK's culture, democracy and creativity for almost a century" and had faced some of its "toughest moments" over the last year.

"Now, as we look to the future, we must play our part in supporting social and economic recovery; rebuilding the creative sector and telling the stories that need to be heard from all corners of the UK." 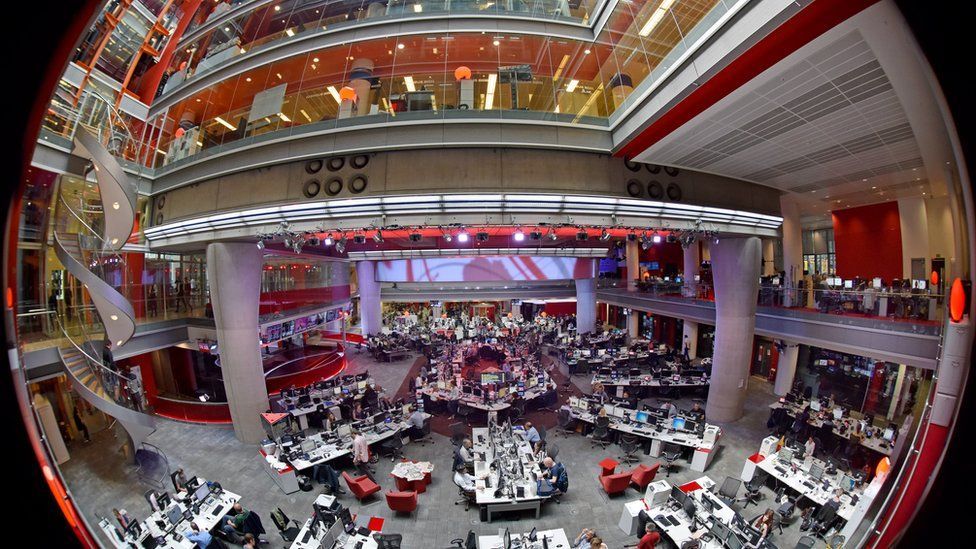 *  A commitment to commission and produce "a clear majority" of TV programmes across the UK and not in London.

*  A commitment to locate 50% of the money spent on network radio and music outside London by 2028.

*  The moving of major parts of BBC News to locations across the UK.

*  An upgrade of the BBC's Belfast headquarters.

In an address to staff on Thursday morning, Mr Davie said the plans would make the BBC "a genuinely UK-wide organisation" and "a post-Covid success story admired worldwide".

"People must feel we are closer to them," he said. "This shift will create a much more distributed model that moves not just people, but power and decision-making to the UK's Nations and regions.

"Taken together, our proposals mean the BBC will cumulatively spend at least an extra £700m outside London by 2027/28."

'Bang for their buck'

Broadcasting trade union Bectu said it was "good to see the BBC wanting to build on its strong local offering and prioritise getting closer to communities".

But its "immediate concern" was how the plans would affect is members, adding "the devil will be in the detail".

It said it would examine the proposals closely to ensure "workers are properly supported through these changes and that the need for redundancies is minimised".

MP Julian Knight, chairman of the DCMS committee, said it welcomed the BBC's decision to "rebalance" and "give licence fee payers greater bang for their buck".

He expressed caution over the financial implications, however, saying he hoped the BBC would not repeat "some of the costly mistakes made by the BBC in its previous move to Salford".

When Mr Davie was named the BBC's new director general last June, he said the BBC's mission had "never been more relevant, important or necessary".

"Looking forward, we will need to accelerate change so that we serve all our audiences in this fast-moving world," he said.

When he took over the job later in the year, he said there had to be "a radical shift" in the BBC's focus to ensure everyone got value from the licence fee.

"If current trends continue, we will not feel indispensable enough to all our audience," he said. "We must evolve to protect what we cherish."