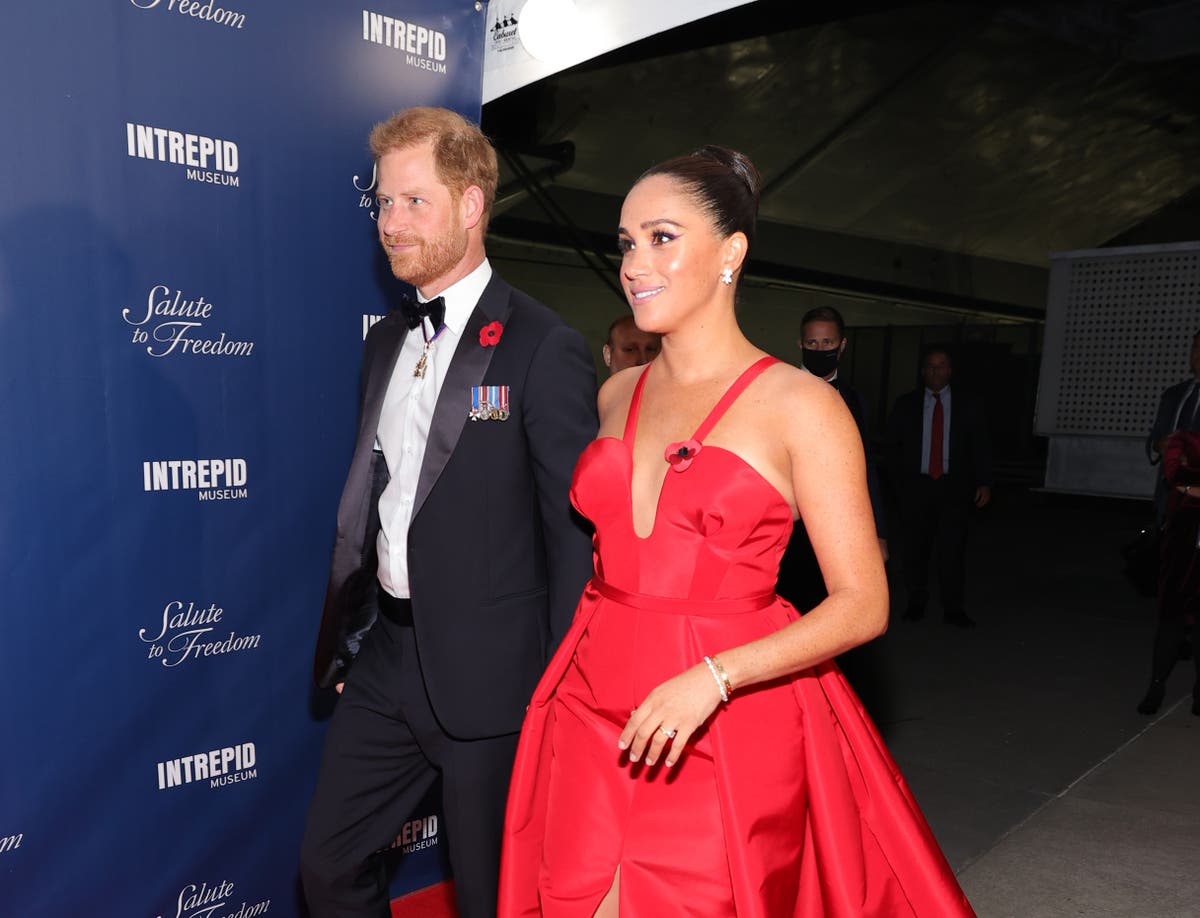 The second part of a controversial BBC documentary on the royals will be named “Sussexit” over fears that the word “Megxit” is sexist.

Prince Harry recently said the word “Megxit” – used by the British press to describe the decision by him and his wife Meghan to quit their royal duties – was a “misogynistic term” that was “created by a troll”.

As a result, BBC bosses have chosen not to use the title on Monday night’s episode of The Princes and The Press, according to reports.

The episode, which will be aired on Monday night, is expected to delve into William and Harry’s rift, and royal aides are reported to be concerned it will include claims the brothers briefed against each other in the press through their advisers.

It comes after the BBC faced criticism from royals after the first episode of The Princes And The Press aired on Monday.The documentary, which explores the Duke of Cambridge and Duke of Sussex’s relationship with the media, was condemned for peddling “overblown and unfounded claims from unnamed sources”. 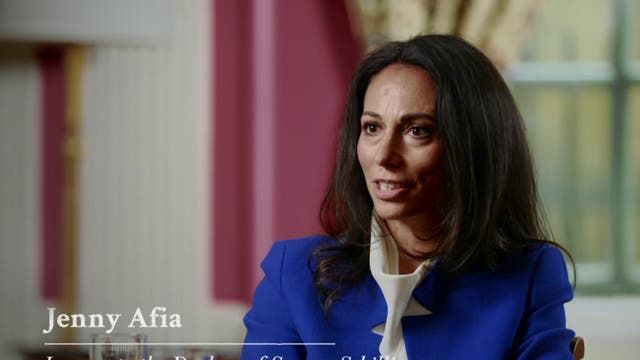 Buckingham Palace, Clarence House and Kensington Palace took the rare step of issuing a joint statement to the broadcaster which was included at the end of the BBC Two programme.

The statement from the palaces said: “A free, responsible and open press is of vital importance to a healthy democracy.

“However, too often it is overblown and unfounded claims from unnamed sources that are presented as facts and it is disappointing when anyone, including the BBC, gives them credibility.”

It was unclear as to which particular allegations the royal households, who were not given an advance copy of the documentary, were referring to specifically.

Monday night’s programme also featured Meghan’s lawyer Jenny Afia, from the law firm Schillings, who responded to reports about the duchess’s alleged bullying of palace staff. She is set to return for the second part of the series.

An investigation has since been launched by Buckingham Palace and the royal household has tasked an external legal team to assist its human resources team looking at allegations made against the former Suits star.

Ms Afia said: “Those stories were false. This narrative that no one can work for the Duchess of Sussex, she was too difficult and demanding as a boss and everyone had to leave, it’s just not true.”