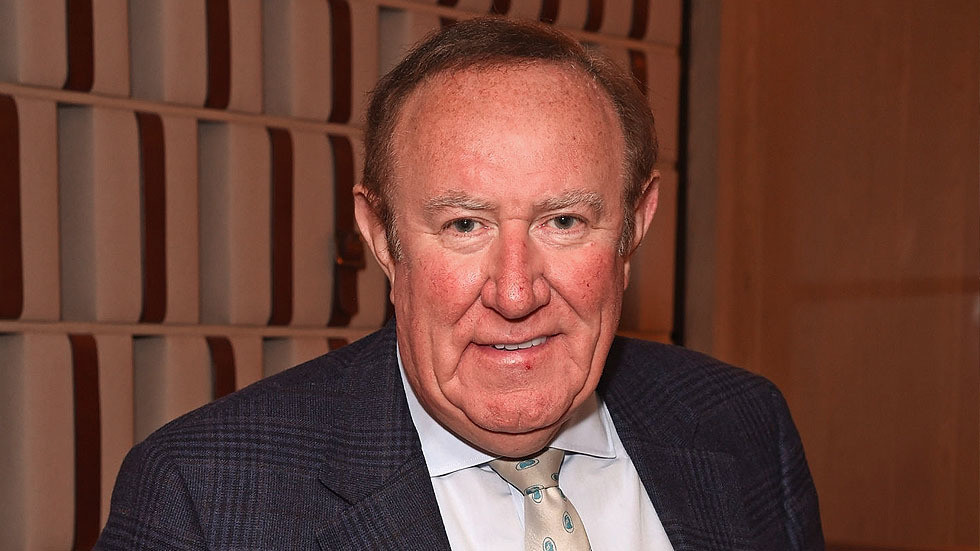 The BBC has axed veteran journalist Andrew Neil’s political discussion show amid a spate of job cuts. The broadcaster has announced a further 70 layoffs in addition to the 450 that were already announced in January.
The Andrew Neil Show was already suspended over the Covid-19 health crisis in the UK, but the BBC confirmed on Wednesday that it would not be returning to the schedule. Neil, who has been a fixture on the BBC for two decades, is now “in discussions” about moving to BBC One to host a new interview program, the British broadcaster said on Wednesday.

The new layoffs are part of the BBC’s plan to deal with a budget shortfall, which was first announced in January. However, the corporation delayed the job cuts as well as the unpopular decision to end free TV licenses for people over 75 in the wake of the coronavirus outbreak.

Fran Unsworth, the head of news at the BBC, said Covid-19 is “the most challenging story of our lifetimes” and has “changed all of our lives.” She said the pandemic led the broadcaster to re-evaluate how it operates and that in the future, it would strive for fewer stories but “more targeted and with more impact.”

Neil had evidently seen the decision coming, as he told the Radio Times earlier this month that he was worried he would become “surplus to requirements” amid all the cuts.
#COVID-19  #Covid  #Coronavirus
Add Comment