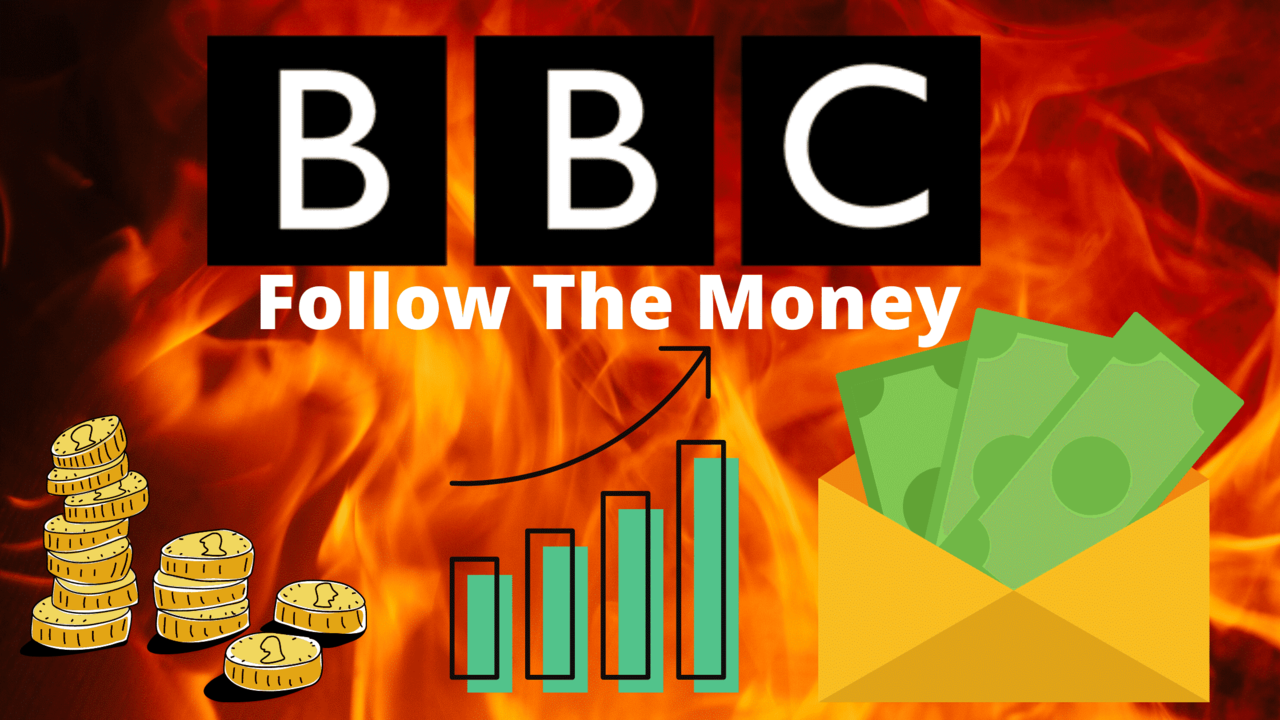 Former Labour government member James Purnell has accused the BBC of blocking him from a top position, supposedly to keep favor with Prime Minister Boris Johnson’s Cabinet.
Purnell has held a number of high-ranking positions within the BBC over the years and was its director of radio and education between 2016 and 2020.

However, when the broadcaster’s new director general, Tim Davie, offered Purnell a position on the board in 2020, other non-executive directors “decided they didn’t want someone with a Labour background,” Purnell said in a series of tweets, adding that in his case, “the BBC Board decided that … politics should exclude.”

Before joining the BBC, Purnell served as secretary for culture, and later for work and pensions, in then Prime Minister Gordon Brown’s Labour government. When he joined the BBC in 2013, Purnell resigned from the Labour Party.

On Friday, Purnell said he did not know who exactly insisted on barring him from taking a board seat and insisted it was not about partisan politics. “Arguably, it was a legitimate part of their role as a unitary board,” he said, calling it “a moment of fear and vulnerability.”

The broadcaster allegedly “felt it was dealing with an existential risk,” Purnell claimed. He pointed to Boris Johnson’s chief adviser Dominic Cummings, who was described by British media as going to “war” with the BBC back in 2020. “They went into hyper-cautious mode,” Purnell explained.

The former BBC executive, who is now Vice-Chancellor of the University of the Arts London, went on to describe the problem “institutional,” and rooted in the fact that “the Government of the day has almost untrammelled power over setting the license fee and reviewing the Charter.” He also called for “creating independent checks and balances for both” ahead of the Charter Review, expected in 2026.

The BBC has not commented on Purnell’s statements so far. His allegations follow another scandal involving the broadcaster. Earlier this week, the former BBC Newsnight presenter Emily Maitlis accused an “active Tory Party agent” – the former No 10 communications chief, Sir Robbie Gibb – of shaping the broadcaster’s news output and acting as an “arbiter of impartiality.”

Maitlis herself was found in violation of impartiality rules after she shared a tweet critical of the government’s handling of the Covid-19 crisis back in 2021. That year, the BBC was also accused both of left-leaning bias after appointing Jess Brammar, former editor-in-chief of Huffpost UK, as its executive news editor. Brammar was previously known for her criticisms of Brexit and Prime Minister Boris Johnson.
#Boris Johnson  #COVID-19  #Johnson  #Covid
Add Comment