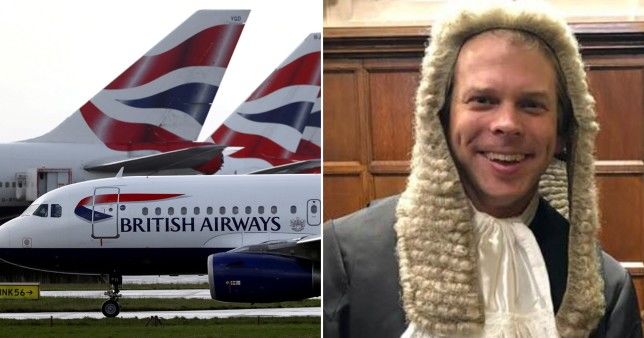 A barrister has claimed his family was removed from a British Airways flight after cabin crew denied his nanny access to business class.

Charles Banner QC says he was escorted off the airplane with his wife, two young children and nanny by armed police at Heathrow Airport.

The family were boarding when they were stopped at the gate and told the nanny had been downgraded to economy as the flight to Turin was overbooked.

Mr Banner asked cabin crew if she could join the family in a spare seat in business class as he and his wife had wanted to work during the two-hour flight.

The 41-year-old says he was refused and instead offered compensation, Mail Online reports.

He claimed the staff were ‘rude’ and did not offer an explanation as to why the family could not use the free seat.

Mr Banner told the paper he submited an official complaint but the airline disputes his version of events. 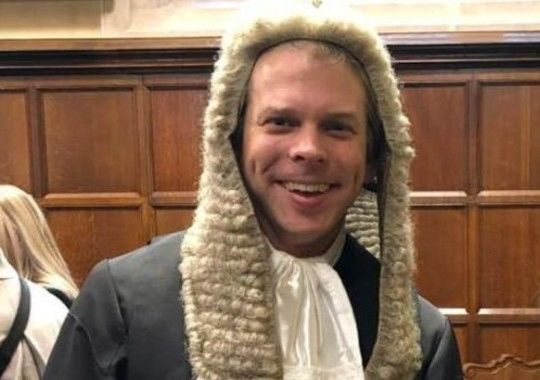 Mr Banner vowed to never fly with the airline again

The plane stayed grounded whilst the row continued, with the pilot eventually refusing to take-off until Mr Banner and his family had been removed from the flight.

He said: ‘If BA has told me that the nanny could not sit with us in business then we would not have travelled and would have got a later flight.

‘I behaved perfectly well but I was challenging the cabin brew because it was the right thing to do.

‘The pettiness and vindictiveness of the staff caused this. I was being very polite about the whole thing.’

Mr Banner says the family was forced to check into nearby hotel for the night before booking onto another flight the next morning.

The lawyer says he is demanding a full apology and cash refund for the £4,000 incident.

A spokesperon for BA said: ‘We do not tolerate disruptive behaviour and the safety of our customers and crew is our top priority.’