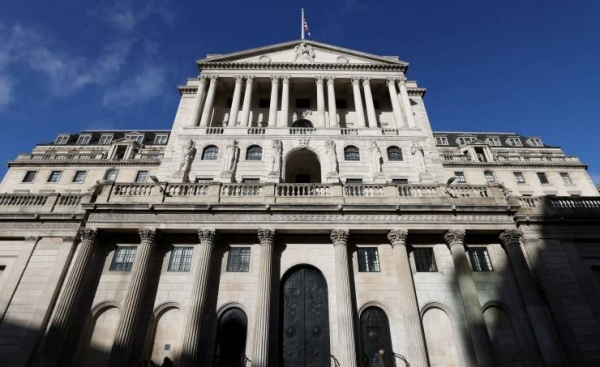 Bank of England: Soaring inflation will hit Britain harder than most

Soaring inflation will hit Britain harder than any other major economy during the current energy crisis, the governor of the Bank of England (BoE) has warned.
Andrew Bailey said the UK's economy would likely weaken earlier and be more intense than others as a result of the energy price shock that all European economies face, dpa reported.

The situation was further exacerbated in Britain by the "structural legacy" left by Covid in the labor market as companies struggled with a lack of workers.

"Unfortunately, there is going to be a further step-up in UK inflation later this year because that's a product of the way the energy price cap interacts with the energy prices we have observed over the last few months," Bailey told a European Central Bank (ECB) conference in Sintra, Portugal, on Wednesday.

"I think the UK economy is probably weakening rather earlier and somewhat more than others."

The governor said that in the latest inflation data he had seen a shift in the causes of high inflation from high prices of goods that were in short supply after Covid-19, towards goods and services affected by the Russian-Ukrainian war.

To address inflation, the BoE needed the option of half-point interest rate rises.

"There will be circumstances in which we will have to do more.

We're not there yet in terms of the next meeting. We're still a month away, but that's on the table. But you shouldn't assume its the only thing on the table - that's the key point," Bailey added.

"The key thing for us is to bring inflation back down to target and that is what we will do."