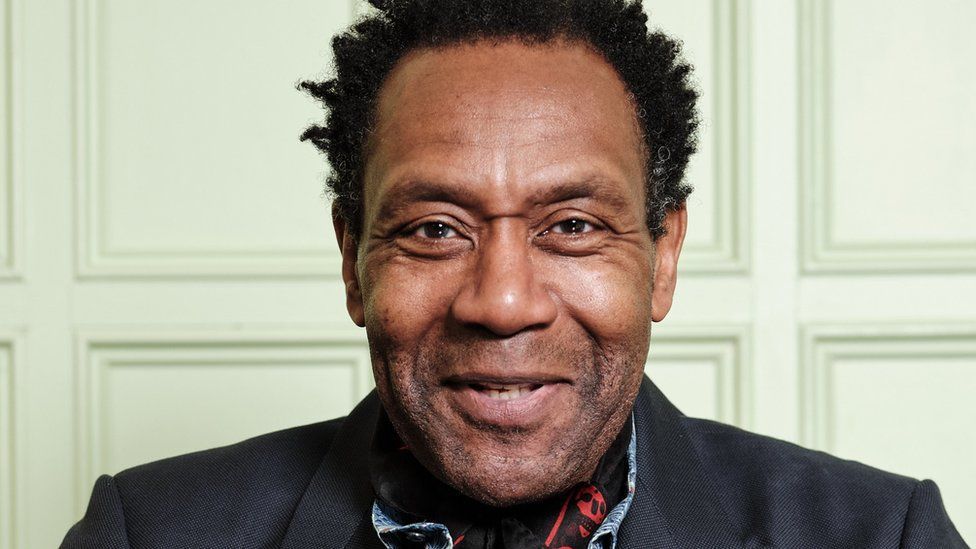 UK broadcasters have committed to avoiding the use of the acronym BAME "wherever possible" following the publication of an industry report.

The catch-all description for black, Asian and minority ethnic people will be ditched in favour of the use of more specific terms to describe ethnicity.

The BBC, ITV, Channel 4 and Channel 5 welcomed the findings from the Sir Lenny Henry Centre for Media Diversity.

The report concluded there "was a lack of trust" around the term BAME.

The research, which included interviews with journalists, academics and focus groups, found that the collective term had been "used to hide failings in the representation of specific ethnic groups".

It recommended broadcasters drop it, in order to provide better representation and to boost diversity by acknowledging the unique experiences of people from different ethnic backgrounds.

The acronym may still be used in reported speech and official documents but will usually be accompanied by an explanation i.e. specific information on a particular ethnic group not being available.

All broadcasters will move away from using the term in their newsrooms and corporate communications.

Miranda Wayland, BBC head of creative and workforce diversity and inclusion, said that "ensuring that the rich and complex lived experiences of individual ethnic groups are accurately reflected and truthfully portrayed on air and properly recognised in our workplace" was part of the corporation's ongoing commitment to diversity and inclusion.

Zaid Al-Qassab, Channel 4's chief marketing officer and executive leader for inclusion and diversity, said: "We welcome the desire within the industry to stop using such vague terminology. In consultation with members of our employee rep group, The Collective, we've followed their recommendation to use the terminology 'ethnically diverse'".

The authors of the report said they were delighted with the decision.

"We are very happy that British broadcasters are taking the issue of racial language seriously and were happy to undertake this piece of work," said Sarita Malik, Marcus Ryder, Stevie Marsden, Robert Lawson and Matt Gee in a joint statement.

Momentum has been building over the last couple of years for the term BAME to drop out of official usage.

Last year, the British music industry was urged to stop using the "outdated and offensive" term, by the body representing record labels and musicians.

A taskforce set up by UK Music said the term for black, Asian and minority ethnic people was seen by many as "misleading and inappropriate".

In a BBC Newsbeat article published last year, several interviewees said they would rather not be labelled as BAME.

Nicole Miners, 24, said: "Being a British East Asian actor, or just a person, this was something that really aggravated me.

"It misleads people into thinking that everyone who isn't white English should come under the term BAME. And on top of that, I'm mixed, which, for me, is even more confusing."