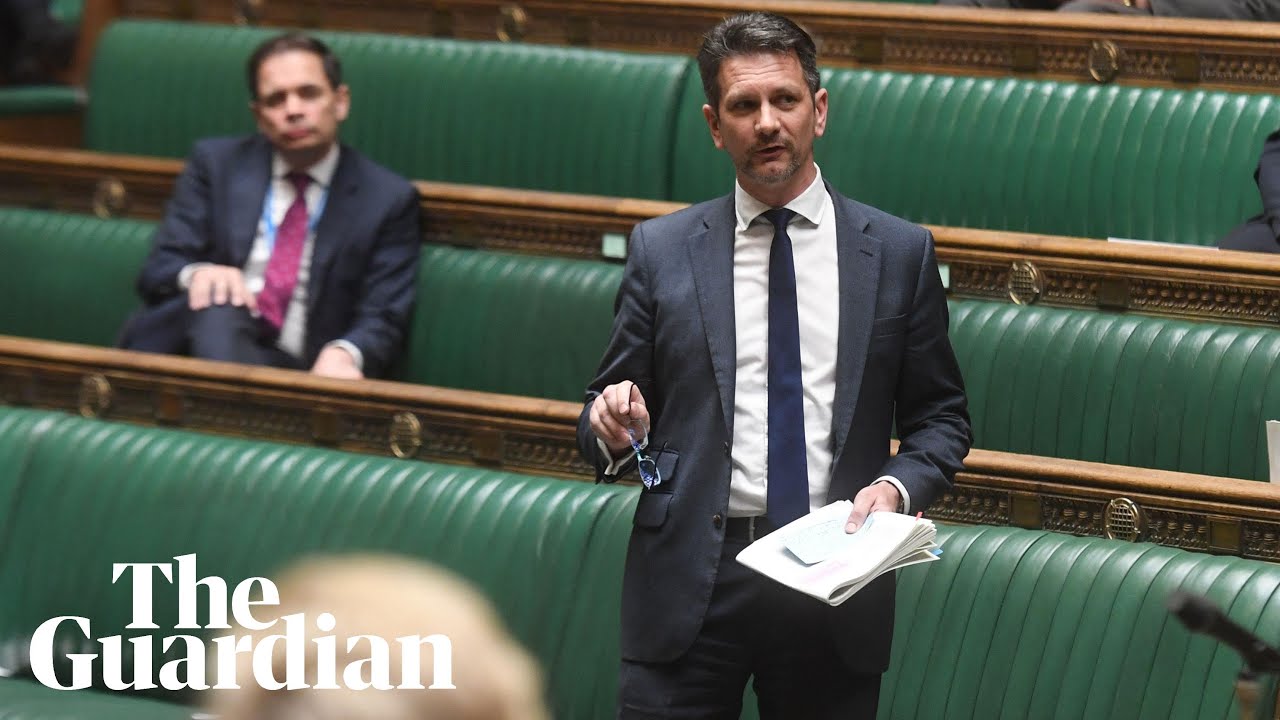 Boris Johnson suffered humiliating blows to his authority after MPs backed a formal investigation to look at whether he lied to parliament, and senior party figures made new calls for him to resign.

The prime minister will now be investigated by a Commons committee over claims he misled MPs about lockdown parties – a potential resigning matter under the ministerial code.

The move came after the government tried to delay the inquiry only to make a U-turn hours later amid a backlash.

Speaking during a Commons debate after chaotic scenes in Westminster, the former Brexit minister Steve Baker, an influential figure among Conservatives, said he was appalled by Johnson’s private attitude towards the fine he had received for breaches of Covid rules and said the prime minister “now should be long gone”.

Others made clear that they had told Tory whips they would not block or delay a new Partygate inquiry.

The Guardian can reveal that the former health secretary, Jeremy Hunt, told constituents he had warned whips he would not support moves to delay the inquiry.

Hunt said in an email to constituents that he found the fines issued to Johnson and the chancellor, Rishi Sunak, “shocking and disappointing”. “We will also now see the privileges committee investigate whether parliament was lied to,” he wrote. “I made it clear to the government that I would not have supported any move to delay such an investigation had we been asked to. But in the end thankfully, we were not.”

He said he would not make a final judgment until the end of the process but did not believe now was the “best time” to change prime minister. While other prime ministers had been removed in wartime, “in this situation we only have to ask ourselves, would Vladimir Putin be happy to see a two-month leadership contest in Britain?” Hunt added.

The turbulence in Westminster threatened to overshadow the prime minister’s trade trip to India, where he toured Ahmedabad as MPs debated his political future for four hours on the floor of the Commons.

Minutes before the debate about whether to refer Johnson to the privileges committee, government whips pulled their amendment – tabled on Wednesday evening – that would have delayed any vote on the investigation until after the final Sue Gray Partygate report was published.

The Labour motion was passed on Thursday although the privileges committee investigation will not begin for weeks or months, once the police and Gray inquiries are complete.

Johnson’s press secretary, speaking during a trip to India, sought to suggest the prime minister was relaxed about being referred to the privileges committee, with “no concerns”.

At the Commons debate, William Wragg, chair of the Commons’ constitutional affairs committee, said he had written a letter of no confidence in the prime minister and that he would have rebelled if the government had not withdrawn its amendment.

He said: “We have been working in a toxic atmosphere. The parliamentary party bears the scars of misjudgments of leadership. There can be few colleagues on this side of the house, I would contend, who are truly enjoying being members of parliament at the moment. It is utterly depressing to be asked to defend the indefensible. Each time part of us withers.”

Steve Baker had previously told the Commons he had been prepared to forgive Johnson but said that the PM’s bullish approach to the fines, in a private meeting of the 1922 meeting of backbenchers this week, had changed his mind. He said Johnson’s contrition “only lasted as long as it took to get out of the headmaster’s study”.

Bob Neill, who chairs the justice committee, stopped short of calling for Johnson to go but said he had planned to abstain on the Labour motion.

Tobias Ellwood, the Tory chair of the Commons defence committee, who has already called for the prime minister to go, tweeted that it was time for his colleagues “to stop drinking the Kool Aid”.

Opening the debate, the Labour leader, Sir Keir Starmer, said it was imperative for MPs to judge if Johnson had deliberately misled them with his denials of Partygate lockdown breaches in Downing Street.

Starmer said: “He has stood before this house and said things that are not true, safe in the knowledge that he will not be accused of lying. He has stood at that dispatch box and point blank denied rule-breaking took place, when it did.

“As he did so, he was hoping to gain extra protection from our assumption, and from the public assumption, that no prime minister would deliberately mislead the house. He has used our good faith to cover up his misdeeds.”

Speaking to reporters on his trade visit to India, Johnson said he had reversed his position on the amendment because he had “nothing to hide” but appeared irritated at Labour’s determination to continue pressing the issue.

“People were saying it looks like we are trying to stop stuff. I didn’t want that. I didn’t want people to be able to say that. I don’t want this thing to endlessly go on,” he told Sky News. “But, I have absolutely nothing, frankly, to hide. If that is what the opposition want to talk about, that is fine.”

Asked about Baker’s call for him to resign, Johnson said: “I understand people’s feelings. I don’t think that is the right thing to do.” He conceded the situation was serious, however.

On Wednesday Tory whips had scrambled to find a way to block or delay the inquiry by the privileges committee. But MPs had privately and publicly asked whips not to give Labour the opportunity to paint them as taking part in a cover-up.