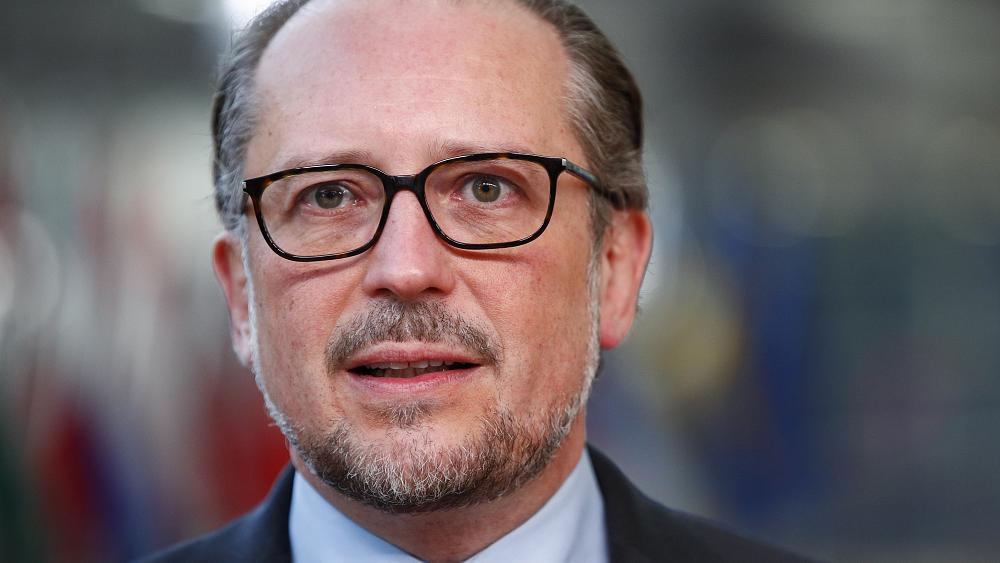 Austrian leader says lockdown for the unvaccinated is likely

Austria's chancellor on Thursday stepped up threats of lockdown measures for unvaccinated people, as new coronavirus cases in the Alpine nation are soaring. The country's worst-affected province said it plans to take that step next week.

Austria has taken a series of measures in recent weeks in an effort to curb the spread of COVID-19 and encourage more people to get vaccinated. On Monday, new rules took effect barring unvaccinated people who haven't recovered from an infection from restaurants, hotels, hairdressing salons and large public events.

Chancellor Alexander Schallenberg said late last month that unvaccinated people in Austria could face new lockdown restrictions if infection numbers continue to rise — which they have. On Thursday, official figures showed 760.6 reported new cases per 100,000 residents over the previous seven days — a rate three times that of neighbouring Germany, where record numbers also are causing alarm.

During a visit Thursday to Bregenz in western Austria, Schallenberg said that a lockdown for the unvaccinated is “probably unavoidable” and that the unvaccinated face an “uncomfortable” winter and Christmas, the Austria Press Agency reported.

“I don’t see why two-thirds should lose their freedom because one-third is dithering,” Schallenberg said. “For me, it is clear that there should be no lockdown for the vaccinated out of solidarity for the unvaccinated.”

Upper Austria province, the country's worst-affected region with nearly 1,200 new cases per 100,000 residents over the past week, said later Thursday that it plans to take the lead.

Schallenberg said authorities would consider a vaccine mandate for some professional groups. He added that the country's vaccination rate is “shamefully low.” About 65% of the population is fully inoculated.

The chancellor insisted that “we can break this wave together.”