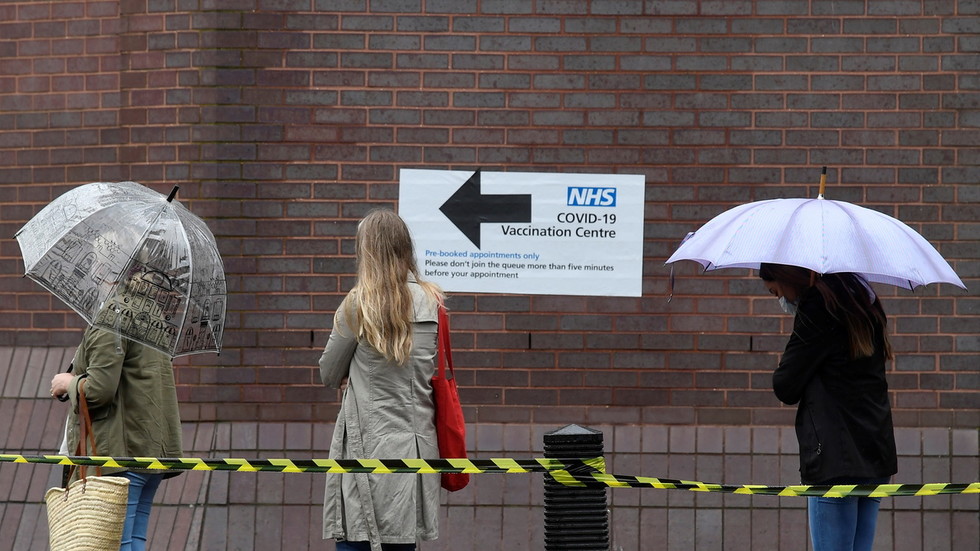 The designer of AstraZeneca’s Covid-19 vaccine has called for surplus doses in the UK to be sent to countries with lower levels of vaccination, calling plans for a booster program unnecessary for the majority of immunised people.
Professor Dame Sarah Gilbert – who also developed the universal flu vaccine – expressed doubt over the vaccination of healthy children and booster shots for people who are still well-immunised from their first two shots in an interview with the Telegraph newspaper on Thursday.

Professor Gilbert urged the UK to instead send their doses to countries in need, declaring, “We need to get vaccines to countries where few of the population have been vaccinated so far. We have to do better in this regard. The first dose has the most impact.”

“The immuno-compromised and elderly will receive boosters. But I don’t think we need to boost everybody. Immunity is lasting well in the majority of people,” she added.

AstraZeneca and Pfizer’s Covid-19 vaccines have both been approved by government regulators to be used as booster shots.

The professor previously questioned the government’s plan to vaccinate children, and in July she told La Repubblica, “If you can’t prevent transmission by vaccination and the children are not at risk of severe disease and hospitalisation and death, which the vast majority of children are not, you have to ask yourself: ‘What would be the benefits of vaccinating children?’”

On Friday, the Times reported that the UK’s Joint Committee on Vaccination and Immunisation (JCVI) had been “presented with data yesterday showing that a top-up Pfizer-BioNTech dose months after a second jab greatly boosted” the immune system against Covid-19 and that the government may be looking to provide booster jabs to old people in the late autumn to protect them ahead of winter.

Health Secretary Sajid Javid also declared on Thursday that “we are heading towards our booster programme” and said he is confident the booster programme “will start later this month,” subject to final advice.
#COVID-19  #vaccine  #Pfizer  #BioNTech  #AstraZeneca  #Covid  #Vaccines
Add Comment