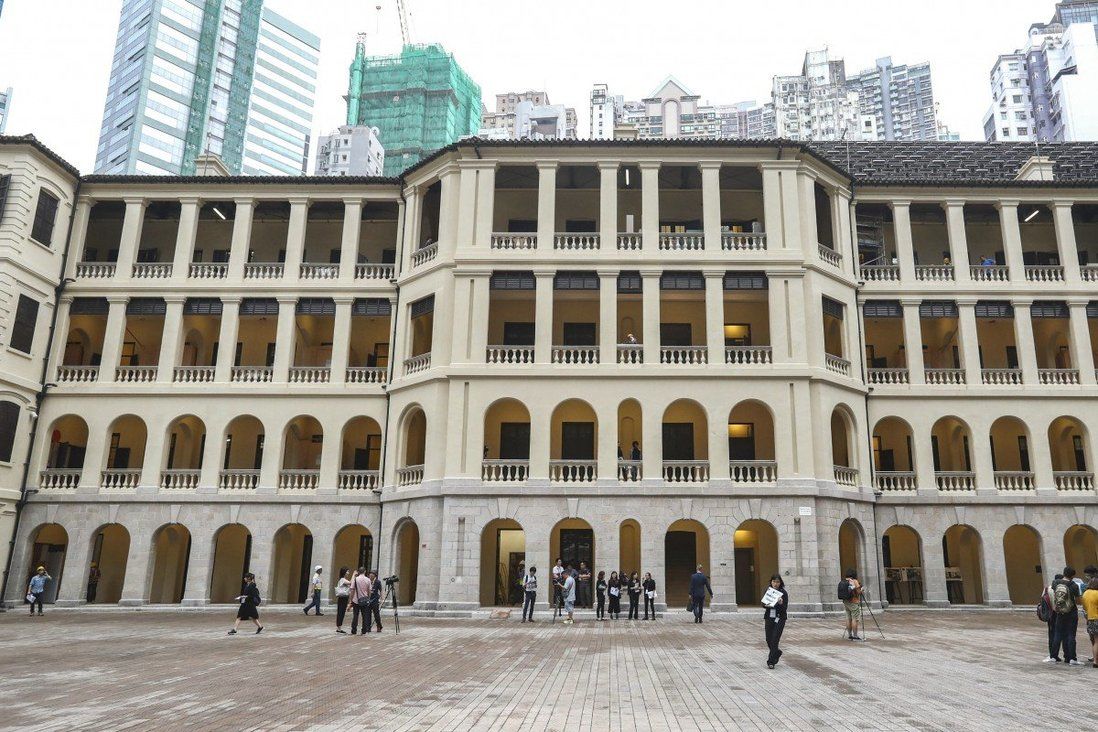 Heritage buildings are not guarantees of premium rental fees, because the deciding factors are ultimately the location, and the dynamics of market demand and supply, analysts said.

Conservation of heritage buildings is gaining traction in Asia, as more investors and companies are piling in and devoting resources to preserve an increasing number of historical sites, either by giving them a new lease of life or repurposing them as part of a bigger property development project.

Hong Kong’s Tai Kwun, formerly a police station, magistrate’s court and a prison compound during the British colonial era, has been turned into an arts and retail hub with hip retail stores, cafes and restaurants.

Reopened to the public in 2018 after a US$485 million restoration over eight years, the 13,600 square metre (146,400 square feet) compound between Hollywood Road and Chancery Lane hosts restaurants, local ceramics brand Loveramics and Yuen’s Tailor, which used to make ceremonial uniforms for the city’s police.

Singapore’s three-storey Beach Road Police Station, which served as the barracks for police officers and their families in the 1950s, will be rebranded as the Midtown House office and retail building, part of a 3.2 development in the city state’s trendy Bugis district. Villa le Voile in Ho Chi Minh City, a 1920s heritage building that was used by the French Air Force as their office after World War II, will feature three restaurants, exhibitions and pop-up events within its walls when it opens to the public in the fourth quarter of 2022. 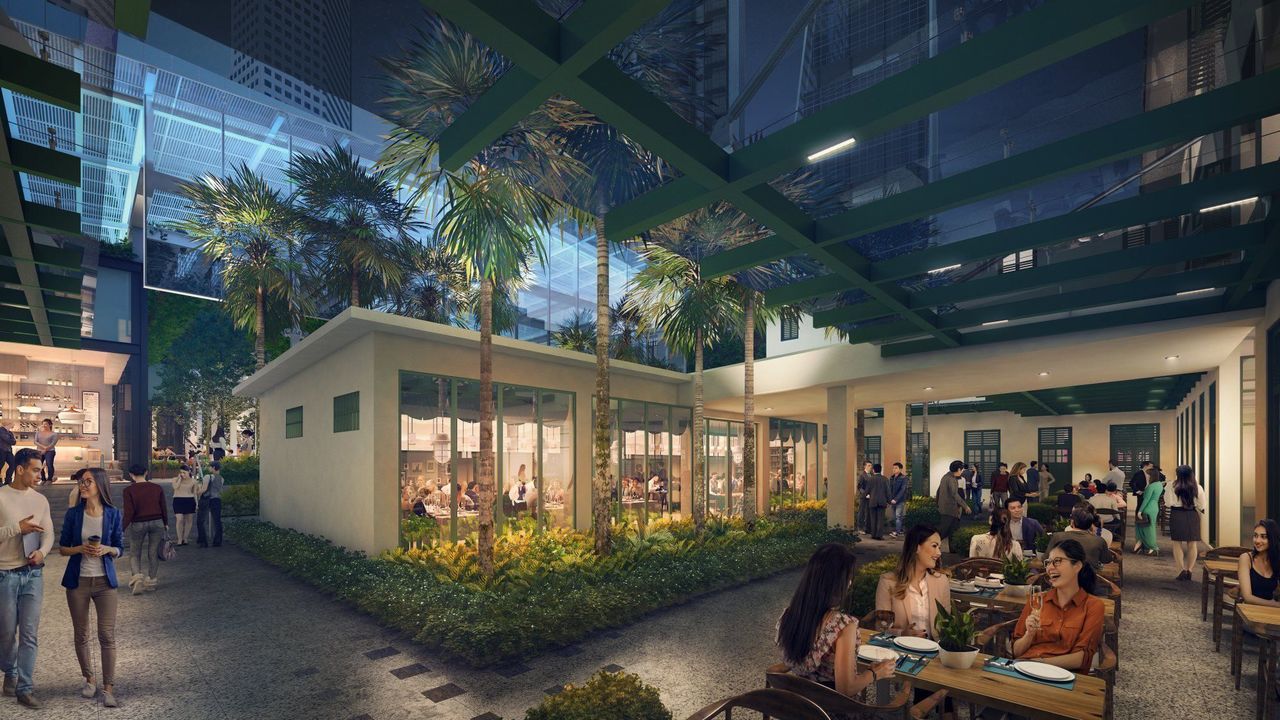 Singapore’s Beach Road Police Station will be rebranded as an office and retail property.

“A heritage site is usually a place not short of memories for the public at large, and with strong local historical and cultural elements,” said Colliers’ Asia valuation and advisory executive director Dorothy Chow. “Nowadays, the public has a stronger awareness and craving for art and culture around the development of the city and there is an emerging trend of preserving these valuable assets. A preservation is a virtuous selling point of attracting visitors and customers, which improves the commercial potential of a development.”

These sites or buildings are becoming the preferred locations of food-and-beverage outlets, studios and galleries as they typically provide “historical, cultural and unique perspectives,” she said. 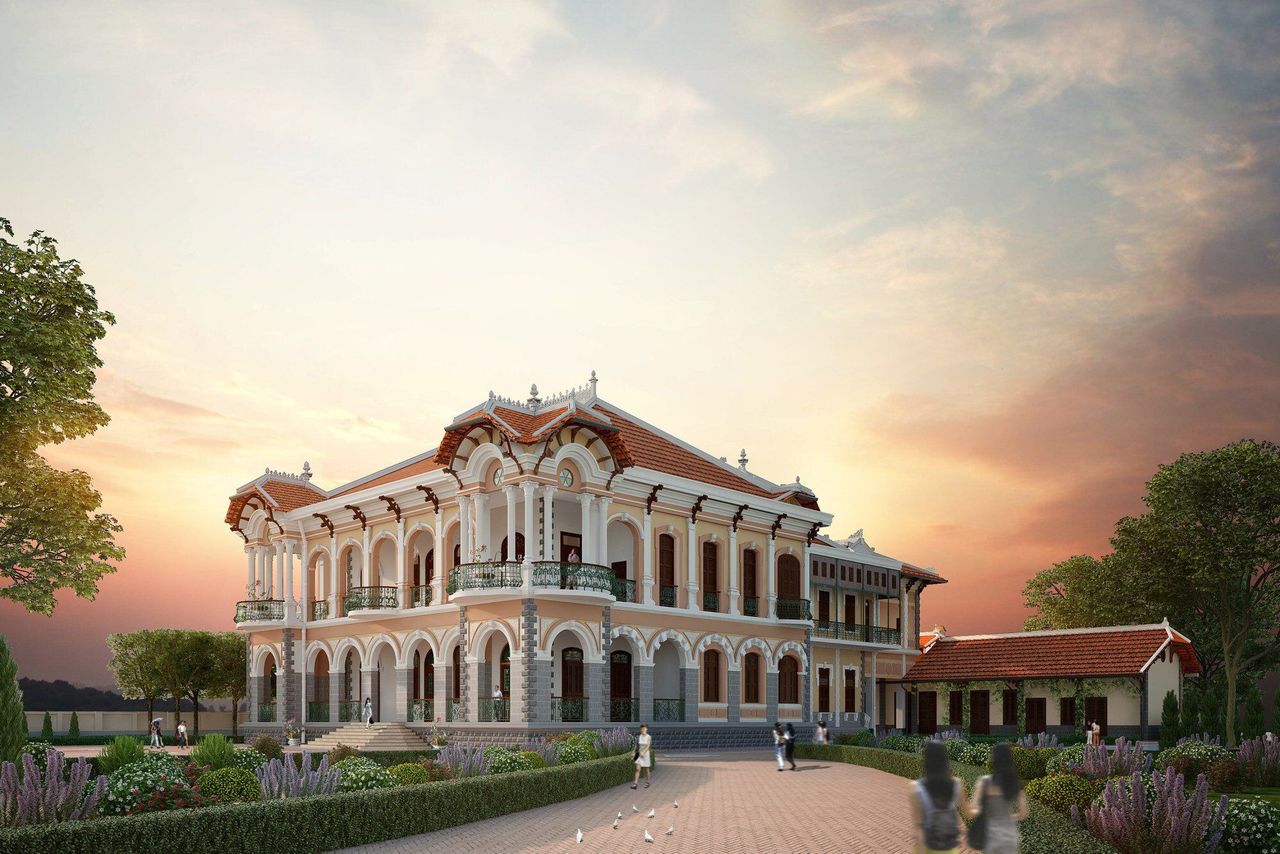 In Ho Chi Minh City, Villa le Voile, which once served as an office for the French Air Force, will feature restaurants and exhibitions when it opens to the public next year.

“The history, story and character of those preserved sites provide the development of a central theme which easily connects different parts of the development,” said Martin Wong, director and head of research and consultancy for Greater China at Knight Frank.

These features are not guarantees of premium charges at the sites, because the deciding factors are ultimately the location, and the dynamics of market demand and supply, analysts said.

Tenants and rental charges for the Midtown House and the Villa le Voile have yet to be determined as they are expected to welcome tenants and the public in mid-2023 and end-2022, respectively, according to their spokespersons.

As for Tai Kwun, the property is run by the Hong Kong Jockey Club, a non-profit organisation which donates its earnings to charities. In 2018, the club said the cost of running the place is likely to be at least HK$80 million (US$10.3 million) a year, which would be subsidised by its commercial tenants.

“Depending on the ultimate specification after renovation, these restored buildings would usually come with certain restrictions on layout specification, which could not satisfy the operating requirements of all tenants,” Wong said. “The ultimate rents would depend on the market appeal to tenants.”