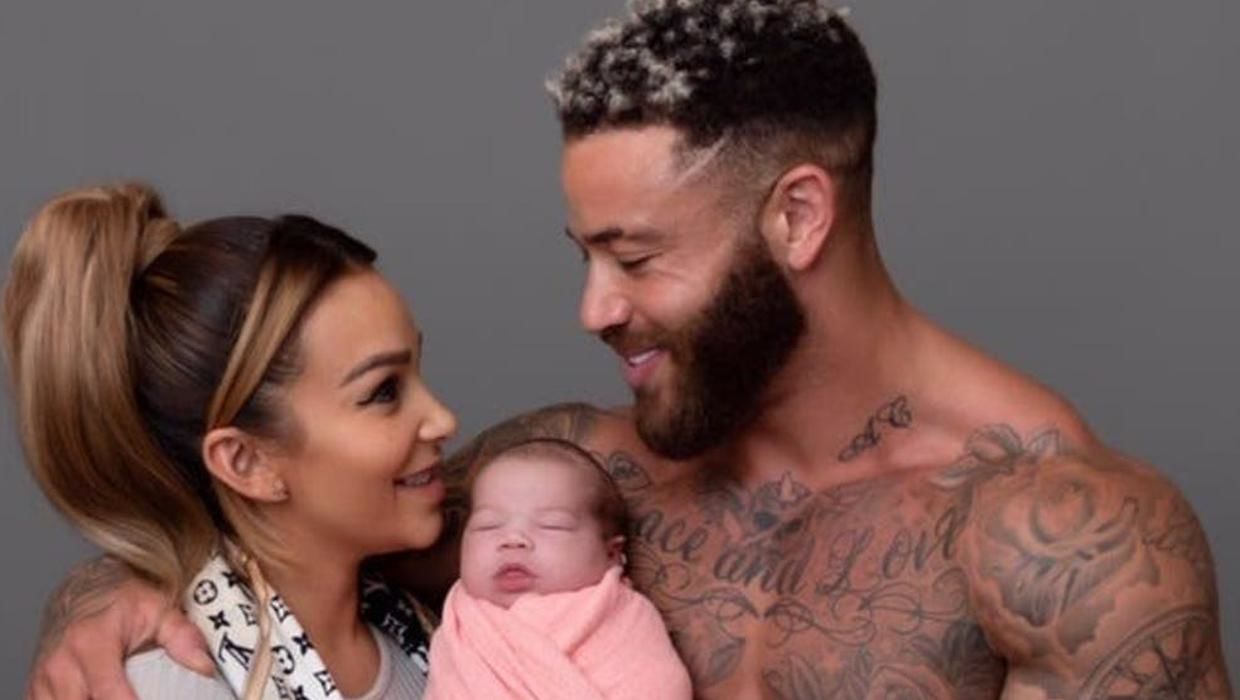 Ashley Cain opens up about his daughter's death

Ashley Cain urges men dealing with bereavement to "talk about it" after the loss of his eight-month-old daughter to leukaemia.

Last November, the couple appealed to people to register as stem cell donors after being told their daughter needed a transplant. It led to 41,000 people registering within 48 hours.

The couple spoke to BBC reporter Ashley John-Baptiste about their experiences of dealing with grief and bereavement.