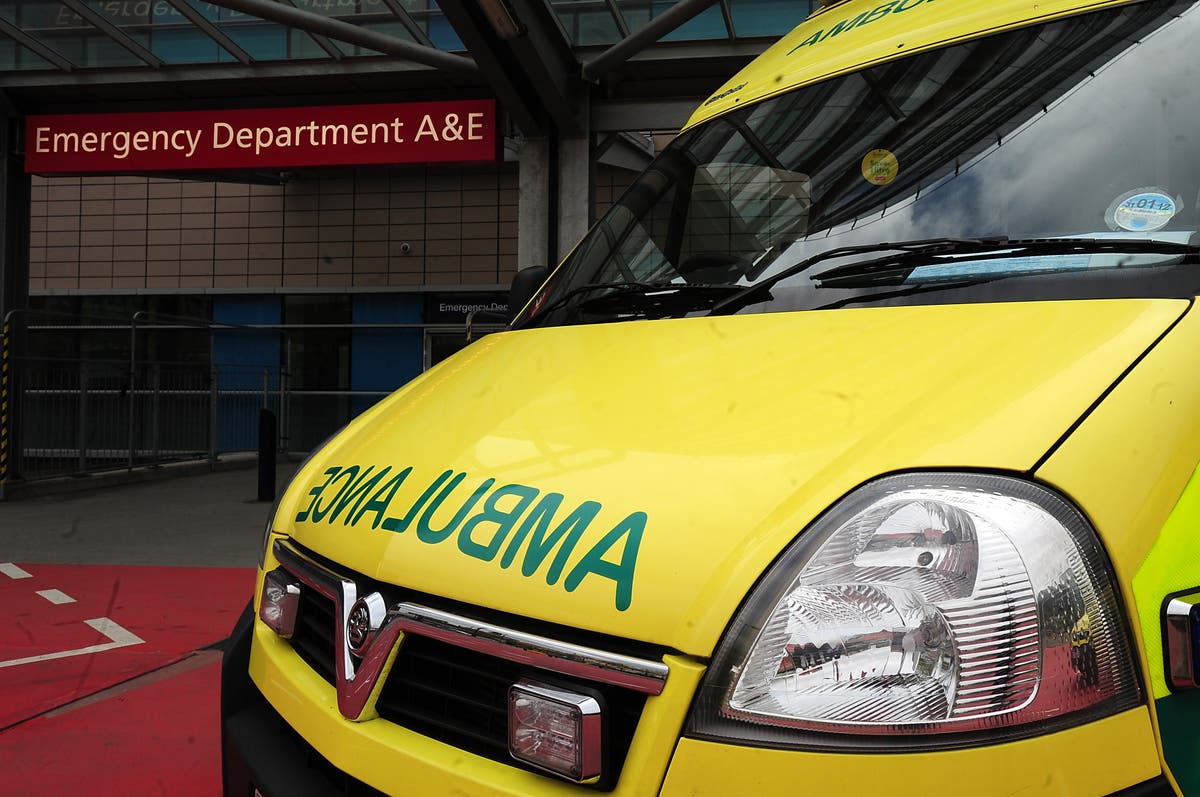 Members of the army have been brought in to help four ambulance trusts in England due to high demand and staffing shortage.
BBC News reports that almost 100 members of the Army will be used to work alongside NHS staff.

The military will support ambulance services in the South Central, South West, North East and East areas of England.

But the trade union, Unison, said it was a “sign things are not right” within the ambulance service.

“But Covid has made a bad situation significantly worse with high call-out rates and sickness. It’s little wonder some trusts have had to bring in extra help.”

It is understood a total of 97 military personnel have been deployed to assist.

It comes amid unprecedented pressures on the ambulance service with record levels of 999 calls, as well as increasing levels of staff having to self-isolate.

The Ministry of Defence told BBC News that it received a request from the Department for Health and Social Care to “provide support to a number of ambulance services in England”.

Vicky Court, assistant chief operating officer at North East Ambulance Services, said: "It will ensure everyone continues to get the care they need by freeing up paramedics to be more available to attend potentially life-threatening incidents.”

The remaining six English ambulance trusts do not currently require military support, as well as services in Scotland and Wales.

Northern Ireland is being supported by private contractors, St John Ambulance, and the fire service.

An NHS spokesperson said: “The NHS has tried and tested measures in place for dealing with periods of exceptionally high demand, including working with partners - such as the military - to help with logistical tasks such as restocking ambulances and routine patient transfers."