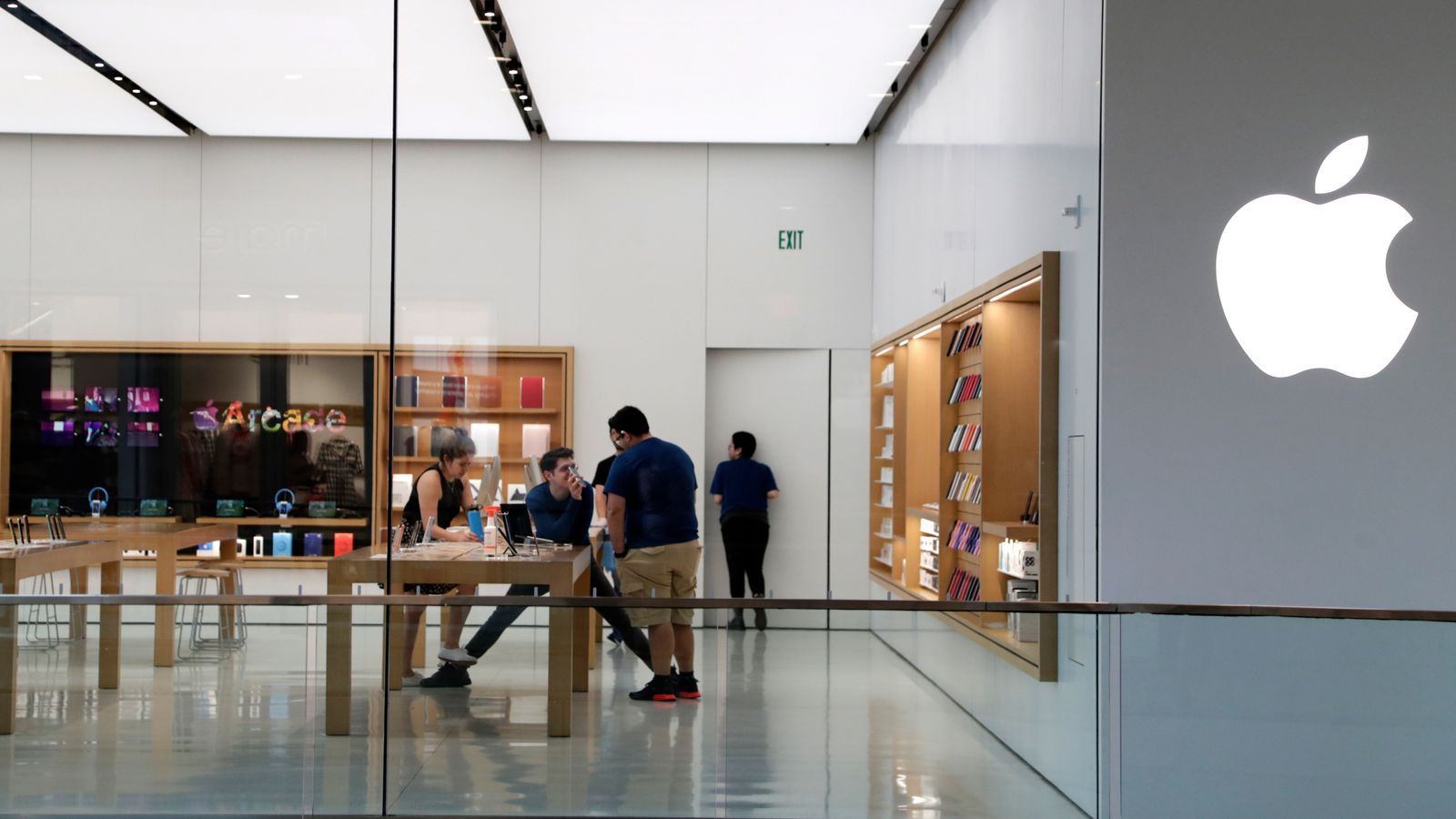 Apple pushes return to office plans back to February

Initial plans for staff at one of the world's largest technology companies to be back in the office this September were delayed due to the Delta variant.

Apple's plans to get staff back in the office are being pushed back to February, according to an internal email.

The company's chief executive Tim Cook announced the delay in an internal email revealed by NBC News during which he encouraged staff to take the COVID-19 vaccine.

"As of today, we are targeting February 1, 2022 to begin our hybrid work pilot in many global locations where teams have not yet returned to our corporate offices," the memo says.

During their first month back in the office, employees will be asked to come in up two two days a week.

Then from March onwards Apple will implement its hybrid working plan, where the majority of staff will be asked to come in on Mondays, Tuesdays and Thursdays.

Staff will also be given up to four weeks of remote working time per year.

"This provides more opportunity to travel, be closer to your loved ones, or simply shake up your routines," the memo said.

Mr Cook had initially announced back in June that staff would be returning to the office for three days a week from this September.

However this plan was pushed to January (and now to February) as a result of the Delta variant of COVID-19. 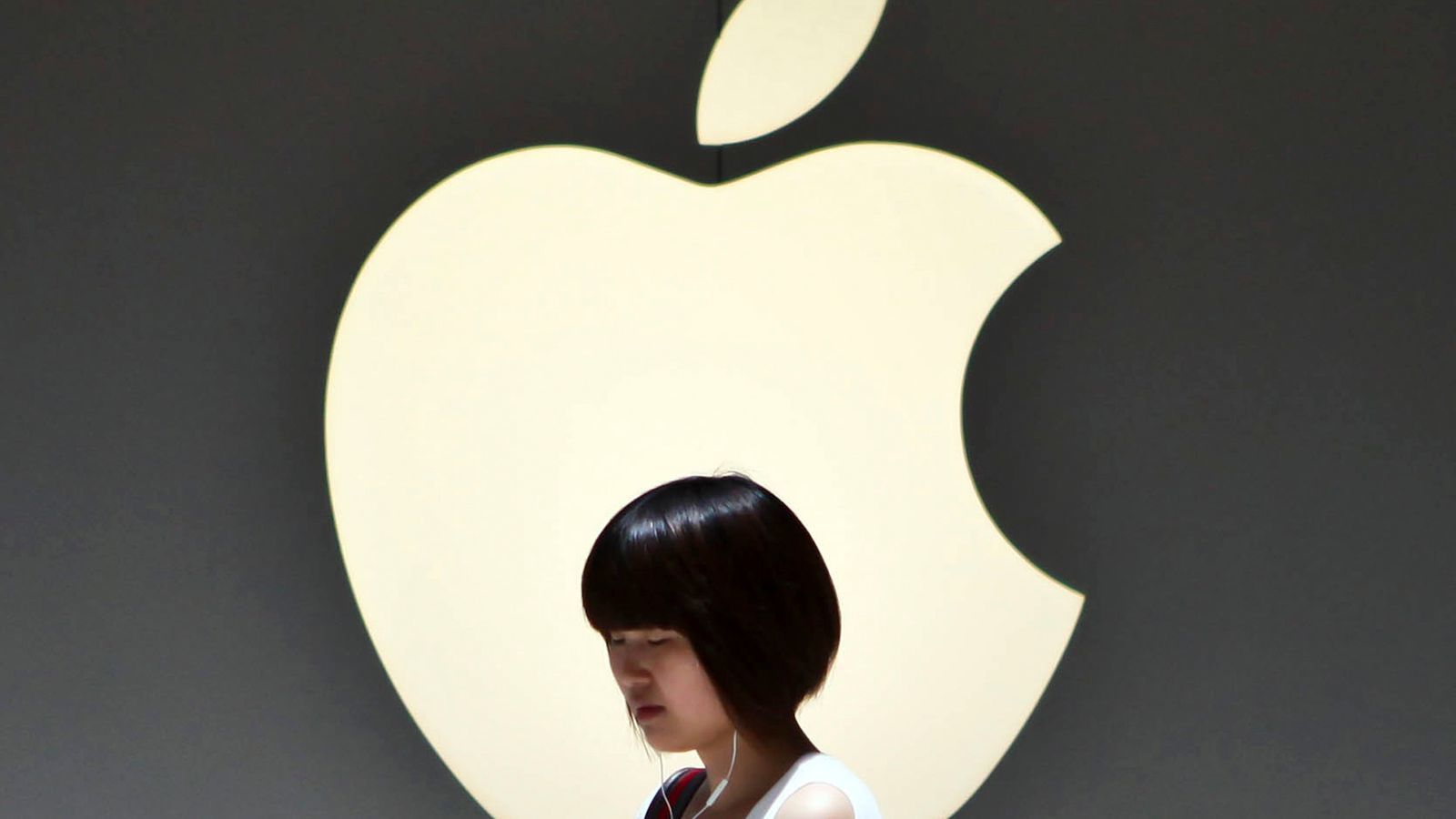 Staff at the company will ultimately be asked to work in the office three days a week.

Apple employees have complained about their ability to work remotely, and reportedly joined a large internal Slack channel to advocate for the practice.

The technology company has regularly discouraged staff from working from home, unlike Meta and Twitter which have embraced fully remote working models, said NBC.

Meta, back when it was known as Facebook, said it was going to permanently embrace remote working once the coronavirus pandemic ends.

"Our retail store teams have been welcoming customers and offering the personal care and service they have come to expect from us," wrote Mr Cook in the memo.

"Some of our teams internationally have also returned to their offices and are benefiting from the ability to see one another and collaborate face-to-face.

"And nearly half of our Silicon Valley employees have been coming into the office at some point each week.

"Based on those experiences, we are confident in our protocols and our ability to ensure a thriving environment for everyone," Mr Cook added.