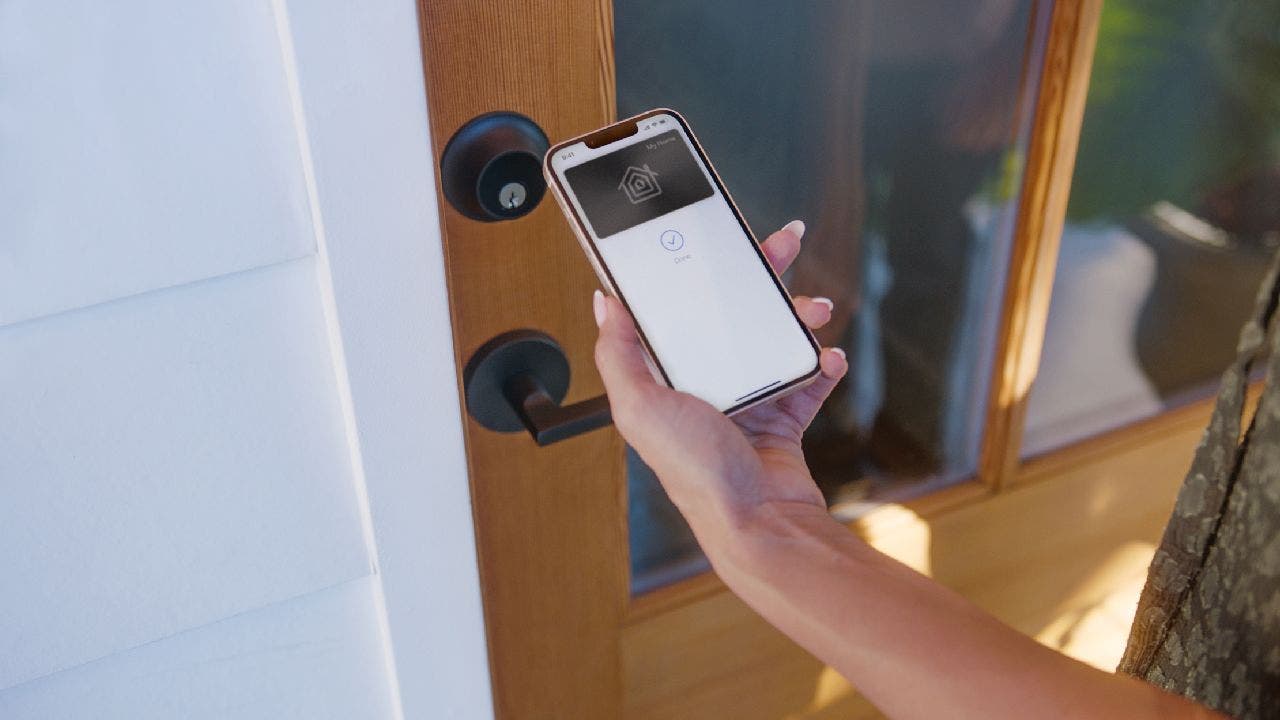 Apple has partnered with a smart home company to make an exclusive "home key" system for iPhone and Apple Watch users who wish to unlock their doors without a physical key.

Level Home Inc., a home automation technology incorporation based in Redwood City, California, announced it created a Level Lock+ line, which is "available only at Apple", according to a press release the company issued on Friday, Oct. 21.

Apple users who own an iPhone or Apple Watch will be able to lock and unlock their homes when they hold their device close to an installed Level Lock+ door lock.

When Level Lock+ is connected to both apps, users will get a unique Apple Home key for entering and exiting their home, which can be accessed quickly through Apple Wallet’s automatic or double-click feature.

"Our habits are more digitally intertwined than ever," John Martin, co-founder and CEO of Level Home, said in a statement.

"Consumer behavior has evolved to rely on technological enhancements to make secure access more convenient," he continued. "Level Lock+ could not have come at a more perfect time – this is something iPhone or Apple Watch users can utilize, and we’re seeing that people are ready to integrate smart locks into their daily routines."

Level Home uses Near Field Communication (NFC), short-range wireless technology that initiates a function between a machine and mobile device, in Level Lock+ and its other smart home accessories, according to the company’s press release.

The company claimed that the Level Lock+ works in "the toughest external conditions" and it’s powered by a CR2 battery hidden in the deadbolt.

Level Home added that iPhone users have a power reserve feature that provides "up to five hours" of Apple Home key access when the phone battery is low.

Other features Level Lock+ owners will have available at their fingertips include full in-app control of the smart lock, shared access with guests and auto lock and auto unlock settings.

Varied home entry options are available, including the ability to enter with a single finger touch, a keycard, or an optional Level Keypad accessory.

Level Lock+ can only be found at Apple stores in the U.S. and it currently retails for $329. 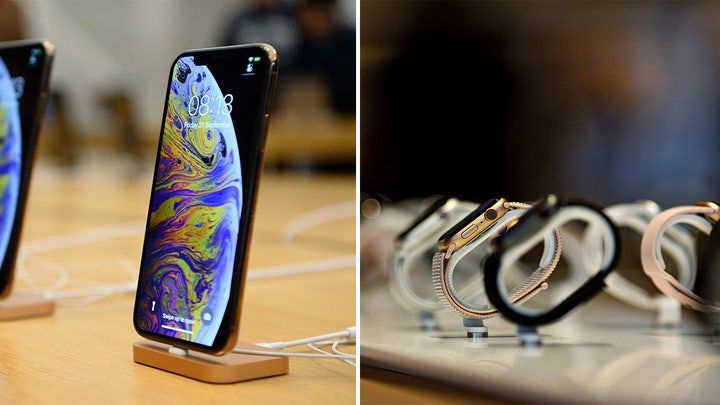 The iPhone Xs (left) and Apple Watch 4 (right) were both released in September 2018.
At a minimum, customers will need to have an iPhone XS with iOS 15 or later or an Apple Watch Series 4 with watchOS 8 or later to operate Level Lock+.

The global smart lock market had an estimated value of $2.55 billion in 2021 and is expected to grow to $7.13 billion by 2030, according to a market research forecast published by Verified Market Research, a global research and consulting firm in Lewes, Delaware.