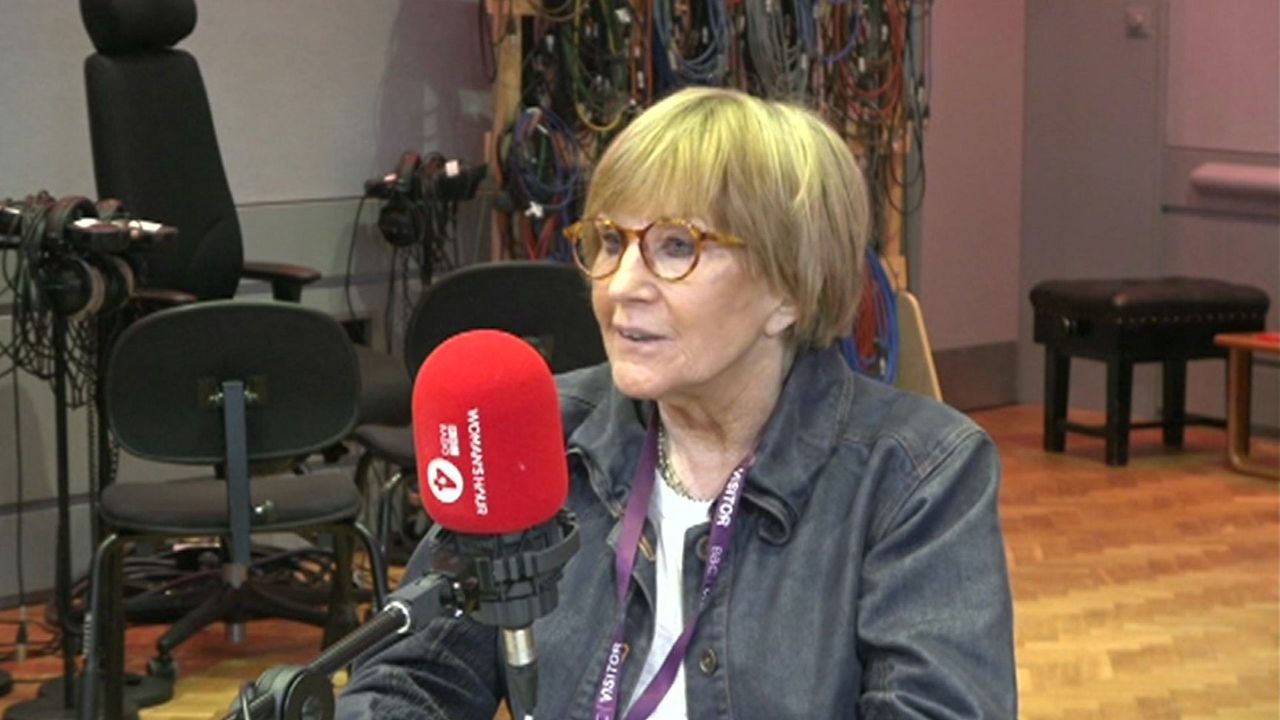 Anne Robinson on having an abortion in her twenties

The TV presenter was reacting to the news that abortion laws might be rolled back in America.

TV presenter Anne Robinson chose to have an abortion in her twenties, the year after they were partially legalised.

She first spoke to the BBC about it in 2017 in a BBC Two documentary, Abortion on Trial, marking 50 years since the 1967 Abortion Act.

Talking to Emma Barnett on BBC Radio 4’s Woman’s Hour, after news that abortion laws might be rolled back in the America, Robinson explained the guilt and shame she felt after having the procedure and said that if she found herself in that position again, she would not have done it.

However, despite her own experiences she said that she was adamant that women must have access to safe abortions and maintain control over their own bodies.