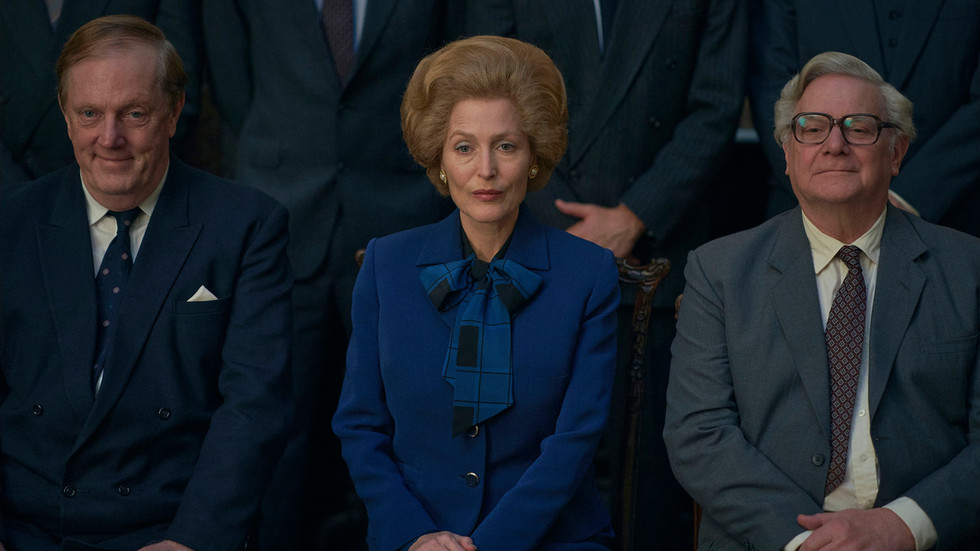 The EU has kicked off a storm after reportedly looking to curb the “disproportionate” influence of British TV and film programming by excluding its content from quotas protecting the “cultural diversity” of European productions.

The EU’s ‘Audiovisual and Media Services Directive’ (AVMSD) mandates that European content must account for the majority of airtime on TV channels. As well as this, at least 30% of the catalogue on video-on-demand (VOD) platforms like Netflix and Amazon must comprise European titles.

Despite becoming a “third country” outside the Eurozone after Brexit, films and TV series produced by the UK’s entertainment industry have continued to enjoy privileges since they are still classified as “European works” under the AVMSD’s definition.

“The high availability of UK content in VOD services, as well as the privileges granted by the qualification as European works, can result in a disproportionate presence of UK content within the European VOD quota and hinder a larger variety of European works (including from smaller countries or less-spoken languages),” noted an internal EU document accessed by The Guardian.

The leaked document, which was tabled with EU diplomats on June 8, reportedly cautioned that this “disproportionality” may adversely affect the “promotion of European works and cultural diversity” as required by the AVMSD.

In line with the document’s recommendation to reassess the “presence of UK content in the aftermath of Brexit,” the European Commission is said to be preparing to order a study on the impact of British programming. Unnamed diplomatic sources told The Guardian that this would be the first step towards their reclassification.

According to the document, the classification issue can be attributed to the ‘European Convention on Transfrontier Television’ (ECTT) adopted by the Council of Europe, to which the UK “remains a party.” Under the ECTT, 20 EU countries must allow “freedom of reception” to British films and shows.

The AVMSD, which currently defines European works on the basis of the ECTT, is due for a mid-term review in three years – at which time, unnamed EU sources told The Guardian, changes to the definition may come into force.

However, those sources also suggested that France would take the initiative forward when it assumes the bloc’s presidency next January. In this, it is expected to be supported by Spain, Greece, Italy and Austria, among others.

But Steve Green, a former chair of the bloc’s European Capitals of Culture selection committee, noted that such a move would be “nothing new” since “the French did the same on languages when they last held the EU presidency.”

Green claimed that a “change in 2025/26 on definitions” would simply mean “UK media companies will need to do more co-productions/funding with EU based companies, or set up subsidiaries.”

However, the majority of social media users said the move to exclude British content would be a “devastating” blow for the UK’s entertainment industry, which brings in some £1.4 billion ($1.94 billion) in revenue from the sale of international rights to its shows.

In a series of tweets, actress Catherine Russell said the move would be terrible for the UK but made sense from a European point of view and noted that Brexit was a “present (that) really does just keep on giving.”

Other users echoed that sentiment, bemoaning the loss of British “soft power” with one person claiming the UK will “really be Little Britain soon” owing to its diminishing influence.

But some users questioned whether this was really as serious an issue as it is being made out to be, since “the internet means people can watch whatever they want.”

A number of people also criticised the EU for indulging in “petty” politics, with one person claiming this was one more example of how the bloc was “nationalism upscaled to the regional level.”