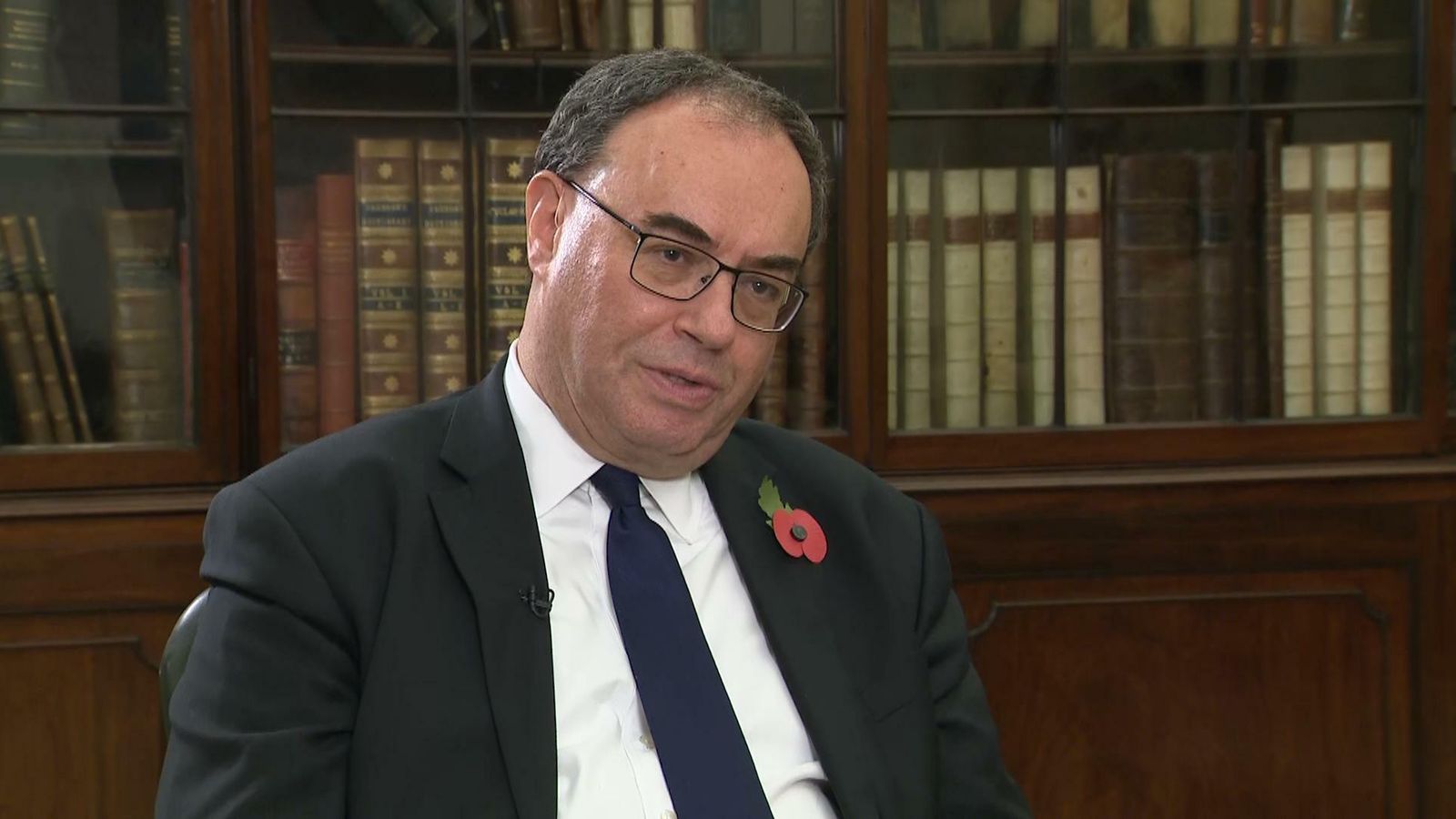 There's been an inflationary effect caused by Brexit as fewer European firms provide competition in UK market, Bank of England interest rate -setter says
The UK's reputation has been damaged internationally, the governor of the Bank of England has said, following the government's mini-budget, the effects of which will take longer to repair than the economic consequences.

The impacts of the revoked unfunded tax cuts and whopper spending announced without Office of Budget Responsibility costings by former-chancellor Kwasi Kwarteng.

"We have damaged our reputation internationally... it will take longer to rebuild that reputation than it will do to correct the gilt curve," Andrew Bailey told the Treasury Committee group of MPs.

However, the market turmoil that followed the budget, that forced the Bank to intervene to prevent a collapse of the pensions market, is "pretty much on the way to having gone", Mr Bailey said.

Mr Bailey defended the actions of the Bank of England in raising interest rates to bring down inflation amid criticism from MPs the Bank did not hike rates quickly enough, inflation is not much more than the Bank expected, he said.

The Bank of England is aiming to bring inflation to 2% by raising interest rates to make borrowing more expensive and depress economic activity.

But on Wednesday inflation figures showed prices are rising at another high of 11.1% not seen since 1981.

Inflation has worsened due to Brexit, according to members of the interest rate-setting Monetary Policy Committee (MPC).

In response to a question about Brexit, Dr Catherine Mann said fewer European firms were providing competition in the UK market which has pushed prices up.

When asked if a figure could be put on that inflation, another MPC member, Dr Swati Dhingra, answered saying that in relation to food pricing "6% is the number that is higher than the rest of the world as a result of the Brexit impact".

Questions around wage increases were also raised by MPs. When asked directly about his own salary, Mr Bailey said if he were offered a pay increase he would reject it.

"We want to ensure that our low paid staff actually get more of a larger share of the pay that we're putting that we're offering the share because I think that is the that's the fair way to do it," he said.
Add Comment