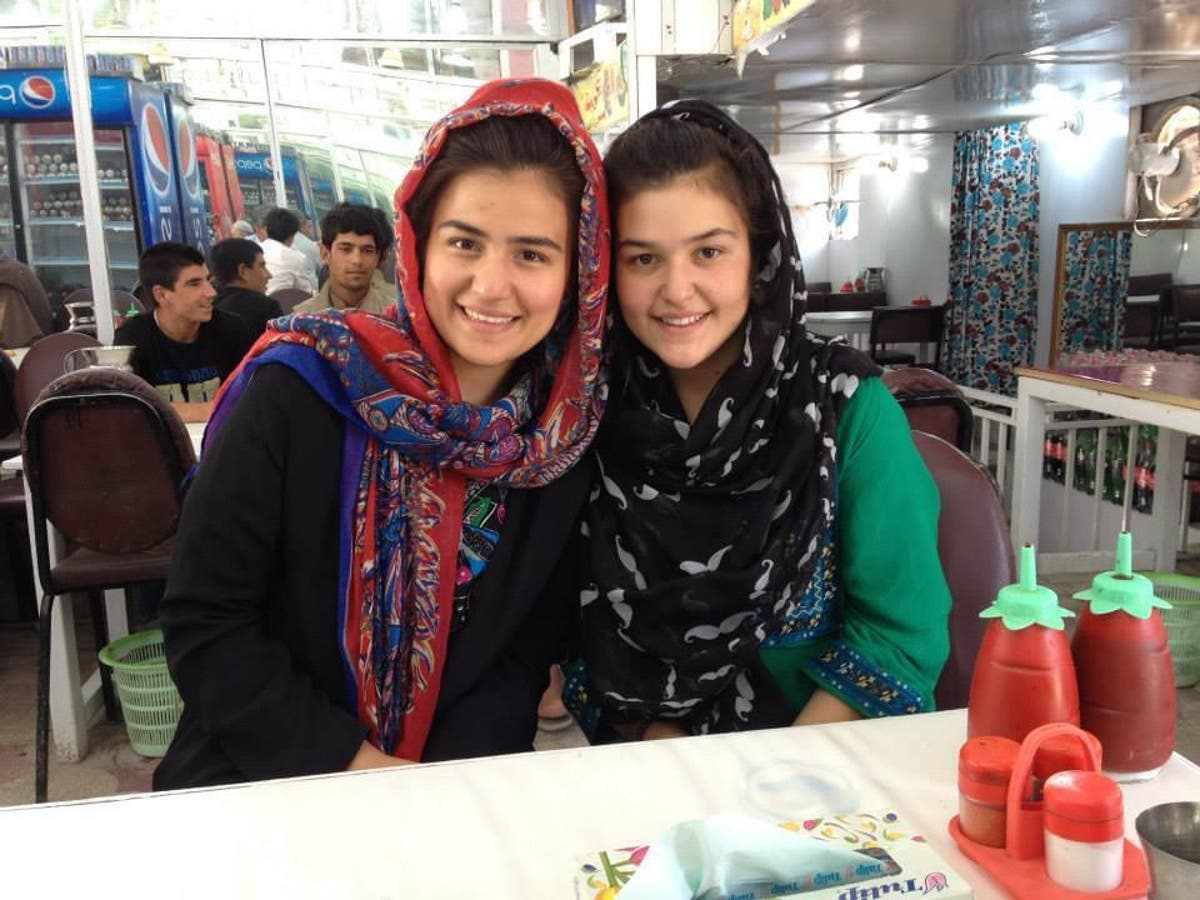 Afghans in Britain have been left fearing for the lives of their families back home as the Taliban seized control of Kabul on Sunday, a charity has said.

The Afghanistan and Central Asian Association (ACAA) is based in Feltham, west London, and has been flooded with calls from concerned ex-pats over the weekend.

The charity’s legal and development coordinator Sheekeba Nasimi told the Evening Standard many Afghans living in the UK have been left “very scared” for their loved ones.

“I am receiving so many emails, so many calls every day from people about possible routes out of Afghanistan and how they can leave the country,” she said.

“For example, Canada have come up with a resettlement scheme and announced they are taking people but we just don’t know who is eligible to apply. 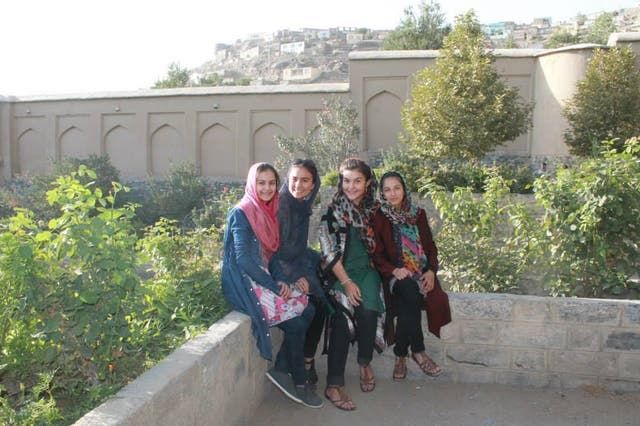 Sheekeba Nasimi with her cousins in Afghanistan

“There are real mixed emotions from people there. I spoke to a young lady and she doesn’t want to leave, she wants to finish her studies.

“She thinks what were all those sleepless nights for, why did I study for my exams if I now have to try to leave?”

Sheekeba has been working around the clock to offer help and advice to worried friends and relatives, some who have been unable to contact family members for weeks.

But, since the Taliban’s advance on Kabul over the weekend, there has been very little information for organisations like the ACAA to pass on. 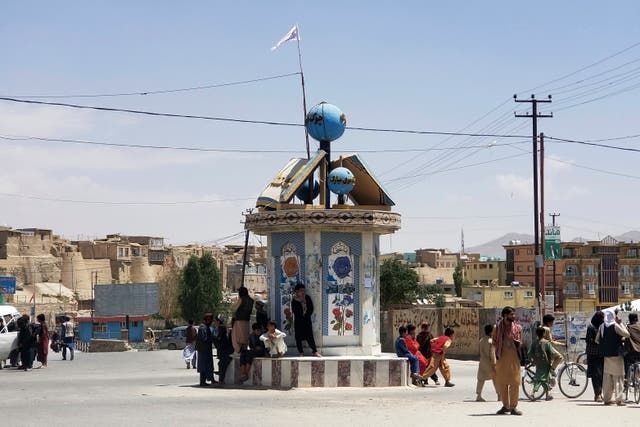 She said: “People are not ready to move, despite not having perfect lives in Afghanistan, because it has all happened so fast.

“No one had expected each province to fall without a fight, they have taken over every single province so easily. I have a cousin in Nangarhar and he said the army has burnt their uniforms and are running around like headless chickens.”

The ACAA spoke to a British national in Kabul on Sunday who, despite being in possession of a UK passport, has been unable to leave the country.

All commercial flights out of Kabul International Airport have stopped.

The Refugee Council estimate there are as many as 300,000 Afghans living in the UK and many of the are concentrated in the capital, especially west London.

But many have been left cut off from their loved ones back home and have been fearful about Taliban retribution against those who have worked for the likes of Britain and the US.

Sheekeba said: “I had a phone call yesterday from a woman who said her brother worked for the West and the Taliban sent him a letter. He was very scared because it basically said they were coming for him.

“When she asked him to send a photo he was too scared to do that - she was crying on the phone, saying I don’t know what to do.

“Her brother-in-law is missing. We had another call from a man who said he had fled to cities to hide in the mountains.”

For Sheekeba, the crisis in Afghanistan has a personal impact with many of her own family members, including her grandmother and cousins, still living in the country.

“I have family in Kabul and I haven’t had any contact in the last 24 hours but I spoke to my cousin a day ago,” she said.

“The only good thing is communication with Kabul is still OK but my father’s uncle live in another province and we can’t reach them at all.

“I can only see it getting harder. For example, I have aunties who are teachers and now they can’t go to school. I have young cousins, born in the past 20 years who have never known life under the Taliban.

“To them, they were just a story from our parents about what it was like, how bad it was - it is very depressing that those stories have now become their reality.”