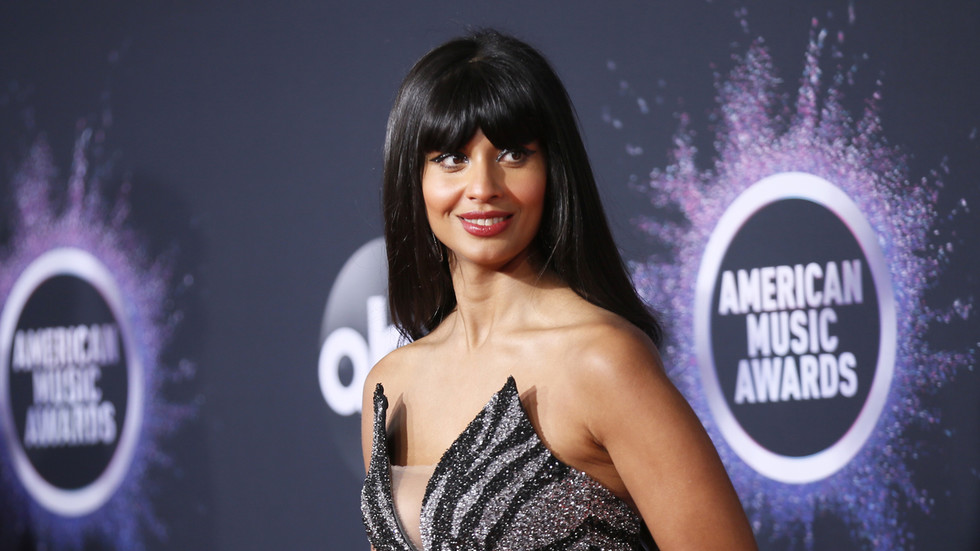 Actress and model Jameela Jamil has tweeted in support of giving controversial puberty blockers to trans kids, claiming she knew “loads” of girls in school who took them. Her story was swiftly deemed BS.

Until transgender issues entered mainstream discussion in recent years, few readers had likely heard of “puberty blockers,” drugs sometimes administered off-label to transgender children to buy them time to decide their preferred gender. Mired in political controversy, the drugs’ use in transgender medicine has not been extensively studied, but at least some severe side effects, including brittle bones and malformed genitals, have been reported.

Jameela Jamil is all in favor of these drugs. “Puberty blockers are not permanent,” the actress, model, and former BBC presenter tweeted on Wednesday. “Loads of girls at my school were on them for very early heavy periods. This was in the 90s. I don’t remember hearing the outcry about how dangerous and evil they were then.”

Jamil claimed that the current outcry against puberty blockers is only happening because transgender teeens are asking for them.

However, commenters quickly cast doubt on Jamil’s claim that “loads of girls” at her school were given these drugs in the 1990s, suggesting that they were instead given birth control pills for heavy periods, a far more common treatment for that problem.

Untangling Jamil’s claim is not straightforward, though her story certainly seems highly unlikely, and purely anecdotal. Some puberty-blocking drugs have been around since the 1980s, though they have typically only been given to children who experience ‘precocious puberty’, a condition affecting roughly one in 5,000 kids, based on figures from the US. The first study on their use on transgender children was published in the UK in 2011, and they are not among the treatments recommended for heavy periods.

Jamil is perhaps better known as an activist than an actress, and has campaigned against “body-shaming,” and in support of the Black Lives Matter movement, as well as various feminist and climate-related causes. However, she’s been caught out for allegedly lying before, dubiously claiming several times to have been attacked by swarms of bees and to have suffered from various health conditions.