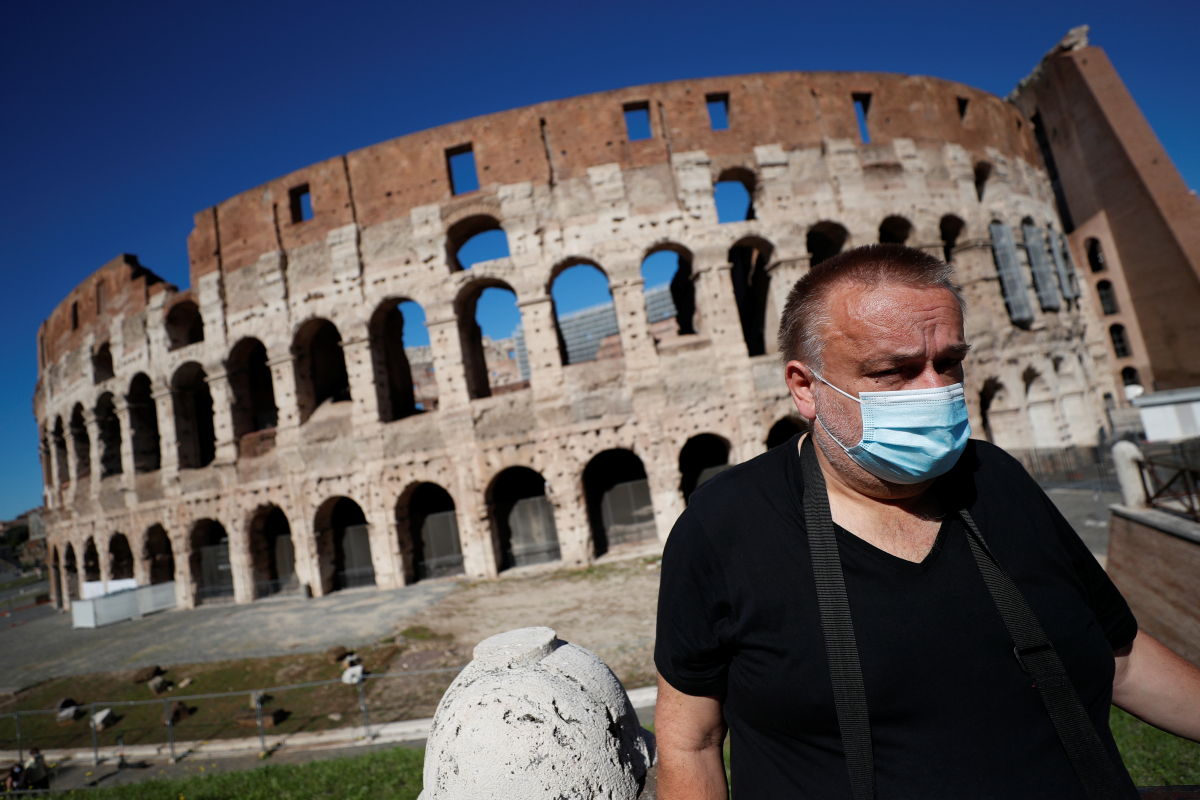 20,000 Brits battling for refunds as Britain puts Italy on the quarantine list

TWENTY thousand angry Brits are battling for refunds after scrapping half-term holidays to 23C Italy – as the country was put on the quarantine list from tonight.

And an Italian job getaway is seeing 10,000 Brits in Italy hit by trebled flight prices as they dash back to the UK before 4am tonight to avoid a two-week self-isolation.British Airways flights from Rome to London cost £276 today but £84 next Saturday. 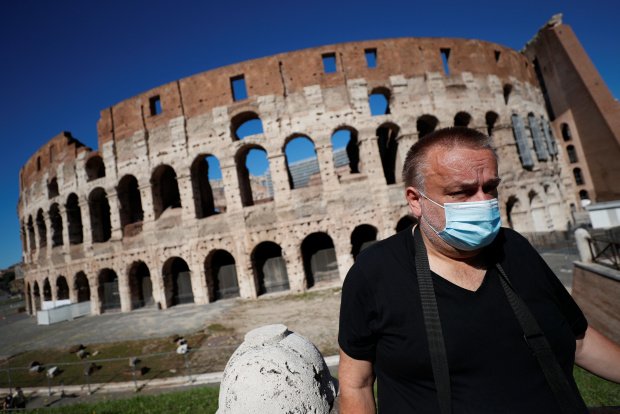 Nearly 20,000 Brits are demanding refunds after scrapping half-term holidays to Italy as they will face a fourteen-day-quarantine

Sarah Crutchley tweeted: “BA, I'd like a refund for a flight to Italy now its on the quarantine list.” Anna Cusano said: “I'd planned to go to Italy for half-term. It's really disappointing.”

Which? Travel editor Rory Boland said: “Holidaymakers with trips to Italy booked face the stress of trying to claw money back from airlines and travel providers.”

Rellis tweeted: “I’m in Italy and have a flight back on Sunday. I have a new job starting next week so can’t quarantine for 14 days – but how can I get home before 4am Sunday?”

Frankie Onoroise wrote: “I have to go back to work when I'm back from Italy. Who will pay my bills while I quarantine?”

Families are going Greek for half-term instead – with a 1,000 per cent surge in searches for holidays after almost all of Greece's islands were put back on the safe list, Travelsupermarket said.

It will be the last overseas holiday until next summer for most, with Europe's ski season up in the air and set to run at much-reduced capacity. UK half-term staycations are being hit by a rash of cancellations, hammering the crisis-hit UK tourism industry.