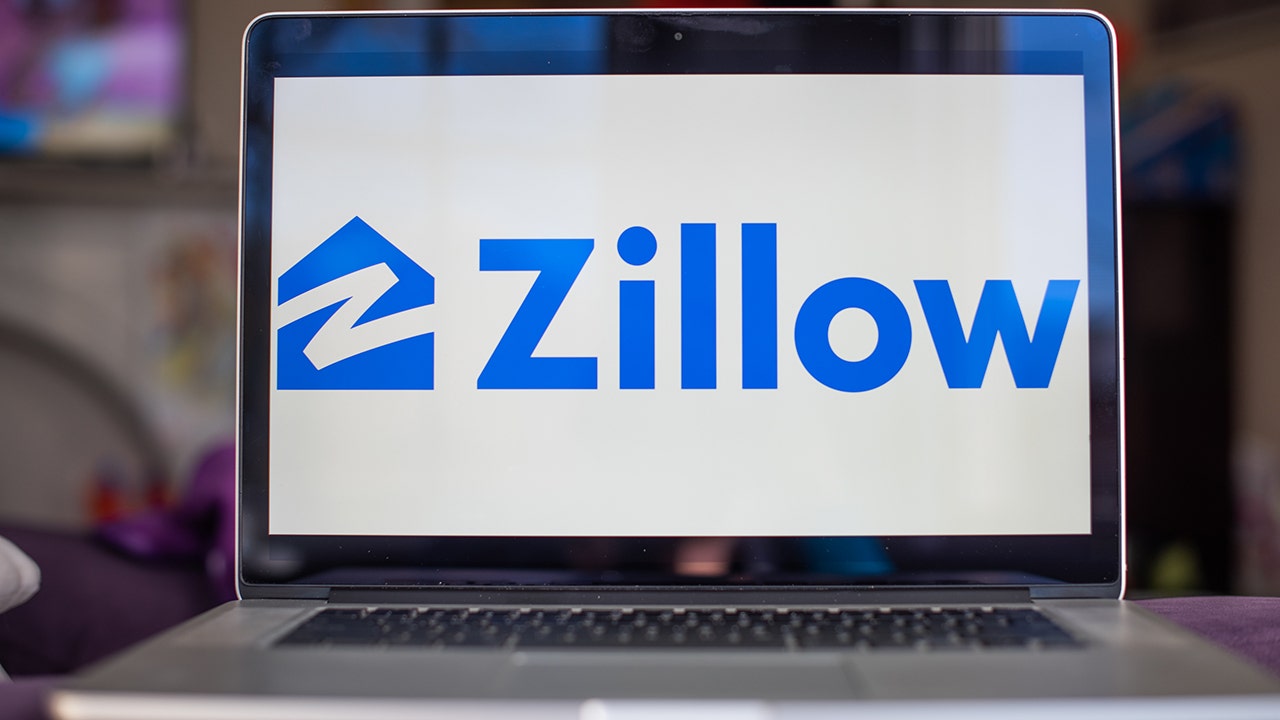 Zillow is facing a new federal lawsuit alleging the real estate company misled investors and caused them great financial losses before its house flipping business folded amid increased unpredictability in the market.

The lawsuit filed Tuesday in U.S. District Court for the Western District of Washington at Seattle alleges that Zillow made "materially false and/or misleading statements, as well as failed to disclose material adverse facts about the company’s business, operations, and prospects." The filing is the first federal case opened regarding Zillow Offers, as two other Boston-based law firms have also asked additional shareholders to come forward as they investigate lost money by investors, the Seattle Times reported.

An investor named Dibakar Barua and others allege Zillow failed to disclose that, despite operational improvements, the company experienced significant unpredictability in forecasting home prices for its Zillow Offers business. That issue, combined with labor and supply shortages, led to a backlog of inventory.

Despite knowing the company was reasonably likely to wind down its Zillow Offers business, which would have an adverse impact on its financial results, Zillow made "positive statements about the company’s business, operations, and prospects were materially misleading and/or lacked a reasonable basis," the lawsuit filed in Seattle claims.

"As a result of Defendants’ wrongful acts and omissions, and the precipitous decline in the market value of the Company’s securities, Plaintiff and other Class members have suffered significant losses and damages," the lawsuit continues.

The allegations came a day before Zillow announced it is moving forward with a plan to place Denver’s homeless population into vacant units, as city leaders cited housing affordability as one of the leading factors contributing to homelessness in the Colorado region.

Yet, Zillow Offers is among a group of so-called "iBuyers" companies – which include Redfin and Opendoor – that buy homes, typically from sellers who want to sell their home quickly, and then put the homes back on the market. These companies have been competing with regular homebuyers as the housing market superheated over the past year amid a shortage of properties on the market.

The lawsuit also comes approximately two weeks after Zillow, an American online real estate marketplace company based in Seattle, announced its Zillow Offers unit would stop buying and selling homes, citing the "unpredictability" of forecasting housing prices. Winding down the unit will take several quarters and will result in about a 25% reduction in the company’s workforce, which is now at about 5,300.

About a month ago, Zillow said it would pause buying homes through the end of 2021, citing a backlog in renovations and other operations due to labor and supply constraints. The idea was to temporarily stop buying homes and focus on selling those it had already purchased. But the company decided since then to shutter its home-flipping business altogether.

In announcing company's third-quarter results, CEO Rich Barton pinned the reason for closing down Zillow Offers on how difficult home-prices forecasting has become. "We’ve determined the unpredictability in forecasting home prices far exceeds what we anticipated and continuing to scale Zillow Offers would result in too much earnings and balance-sheet volatility," Barton said.

The company disclosed it took a write-down of about $340 million because it bought homes during the third quarter at prices that exceed Zillow's estimates for what those properties will fetch in the future.

The home-flipping business has helped juice Zillow's revenue this year. For the nine months ended in September, Zillow Offers' revenue increased 88% to $2.65 billion versus the same period of 2020. Zillow said it expects to book an additional $240 million to $265 million in losses in the fourth quarter primarily on home transactions expected it close this quarter.

Shares in Zillow fell 10.2% before the release of its earnings amid published reports about the company's plans to shutter the home-flipping business. The stock slumped another 12% in after-hours trading following its announcement.